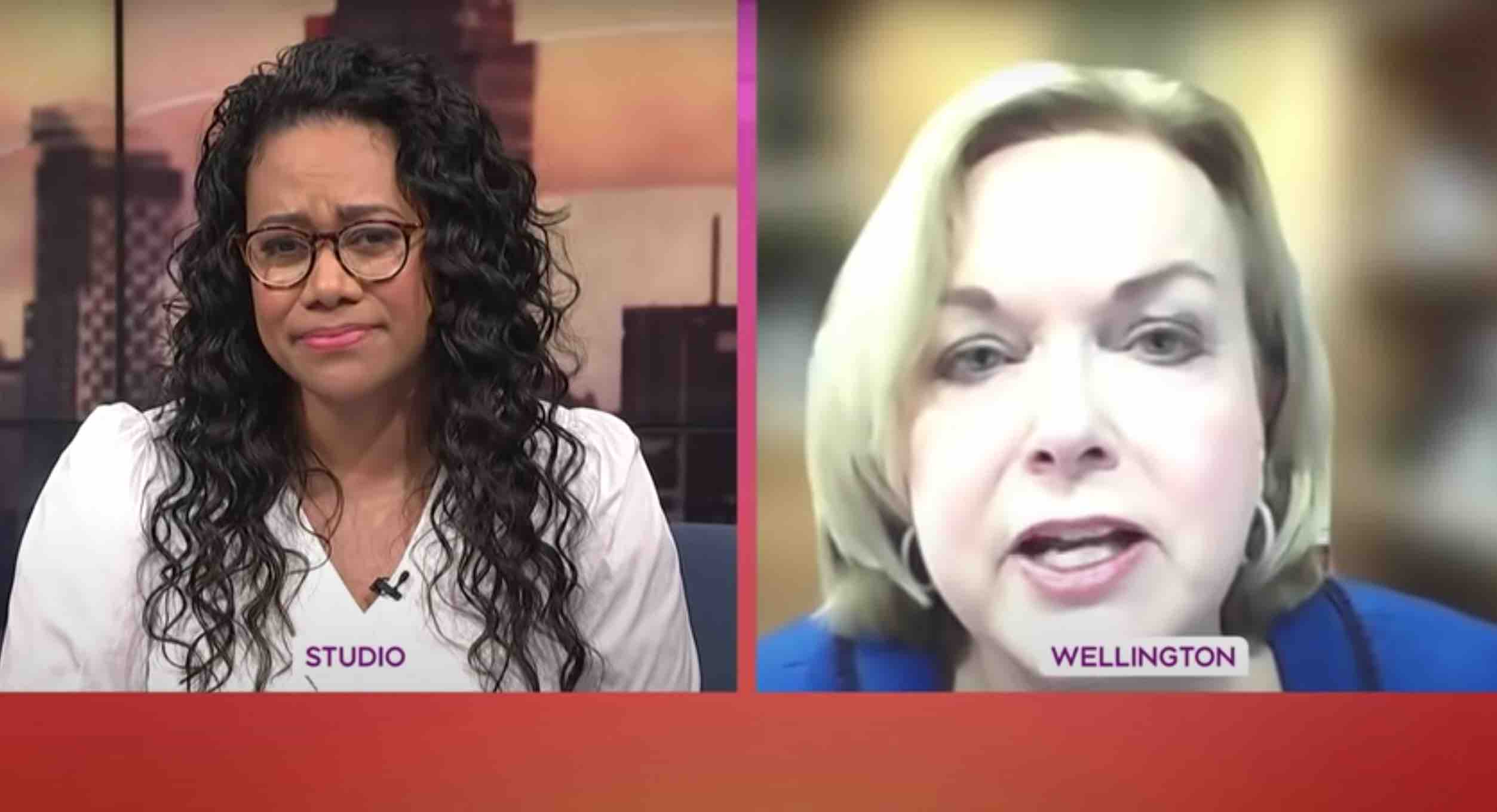 In a spectacularly fiery interview with Indira Stewart on Breakfast this morning, Tāmaki Makaurau based National Party Leader Judith Collins defended flying to Wellington to attend Parliament despite the nationwide lockdown.

Stewart asked Collins to comment on why her and her party could not have attended Parliament virtually via Zoom.

“If the Prime Minister was so worried about it as she said, why didn’t she just suspend Parliament for another day or two until we got to level three?” Collins responded.

“We haven’t had Zoom meeting practise for 120 MPs in Parliament. This was suddenly put to us as an idea from Trevor Mallard without any practise, any experience of it or quite how it will run.”

Stewart firmly informed Collins that New Zealanders in large co-operations and organisations such as schools and businesses had to learn how to use Zoom at ‘the drop of the hat’ during last year’s lockdown. She asked Collins why National Party members did not put in the effort to do the same.

Collins took offence, saying it is “absolutely unfair” as she is in an “essential business in Parliament” and the questioning of her actions was simply a “political attack” on her and her party.

Collins continued to defend herself by stating that her role as the Leader of the Opposition is an important job.

“If you think that I am going to sit back and let that happen and not stand up for New Zealanders, well you’re wrong!” Collins exclaims.

“I’ll ask the questions. I’ll stand up for every New Zealander’s right to get the facts, because we’re certainly not going to get it when we get media asking questions like ‘and how are you feeling today, Prime Minister?’.”

Stewart said the decision to travel outside of Auckland could jeopardise the safety within our community and increase the risks. Collins shot back at her with a fiery response.

“Don’t attack me for asking the questions that you and the rest of media should be asking the Prime Minister.”

The heated conversation continued with Stewart questioning Collins on whether she had taken a test before her travels.

“You know very well Indira that I did not, because I did not want to take it from anyone who did need it,” Collins responded.

The pair’s conversation commenced with one another speaking over each other until Stewart asked Collins, who holds the National portfolio for Pacific Peoples, if she has been directly in touch with the Pacific community affected by Covid-19.

“You know fully well that I’m deeply involved in the Pacific community, and what I’m hearing is that they want to get vaccinated, just like every other New Zealander.”

In a familiar line, Collins added, “My husband’s Pasifika. I talk to him every day.”

Collins and Stewart then had a back on forth on the inference of the question – Collins saying the term ‘Pacific community’ is “a broad brush”, with Stewart clarifying, “I said the community at the heart of this cluster, Ms Collins.”

Church leaders from the Māngere church cluster responded to the interview, saying Collins had not been in touch.

Watch the full interview above.