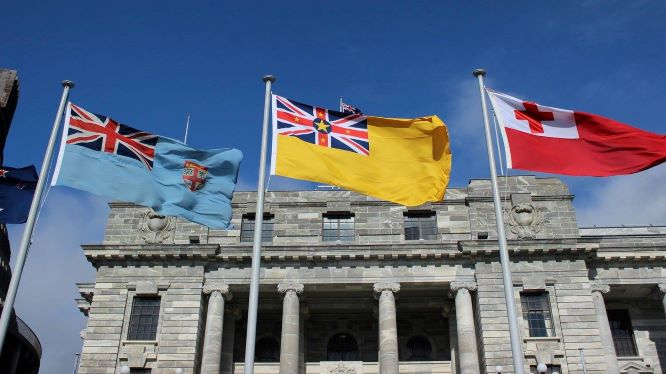 According to comparisons from Census 2013 to Census 2018, the proportion of speakers of Pacific languages has declined across the board, and for some languages such as those of the realm countries (The Cook Islands, Niue and Tokelau) and small island groups, the decline is even more significant.

“The success of our efforts to ensure the future growth of Pacific languages throughout New Zealand will depend on the strength and depth of partnerships between our Pacific communities and the Ministry for Pacific Peoples, with our communities leading that partnership,” says Aupito William Sio.

“It was our communities that identified Pacific languages as the key to their wellbeing. By supporting the languages of our Pacific peoples, we enable them to lead more confident, more resilient, prosperous lives, enriching all of Aotearoa New Zealand.”

The fund will be administered through the Ministry for Pacific Peoples and applications can be accepted from today and will close on Monday 14 September.

Further information about the Provider Languages Fund and how to apply can be found at the Ministry for Pacific Peoples website here.