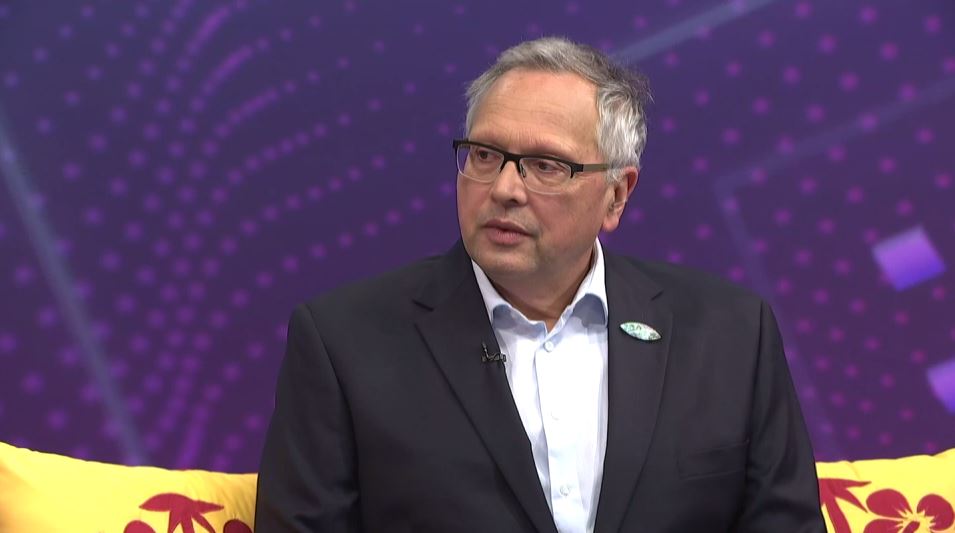 If National do not poll high enough, it could mean the end of the road for List MP Alfred Ngaro, who’s vying for the Te Atatu electorate.

“That’s a pity, because Alfred Ngaro is a luminous candidate, and he’s worked really really hard,” says political commentator Richard Pamatatau.”But I think his talk of setting up a Christian political party put him in the wrong place in terms of how people were seeing him.

“It needs to find those people who speak a different way around politics, who have different values.”

“[Alfred’s] job really now, if he doesn’t get in, is to make sure National find other people.”

List MP Fonoti Agnes Loheni admits it’s been a long and hard campaign. The National candidate for Māngere is up against Labour’s Aupito William Sio, who has been the elected MP for the Māngere Electorate since 2008.

“We’ve come out of a period of Covid. It’s sort of hampered us in many ways in terms of some of the normal things that we’re doing during campaign. The meet and greet, the public meetings, the community events have not been there,” says Loheni.

“But ultimately, we’re trying to do the best we can to try and get the message out and just to let people know who I am and what I’m about and what I want to do for Māngere.”

She says if National were to get into Government, her focus would be on the economy and education.

“I’m big on education; I’m big on ensuring that we can empower people with ideas to want to do things and get ahead.”