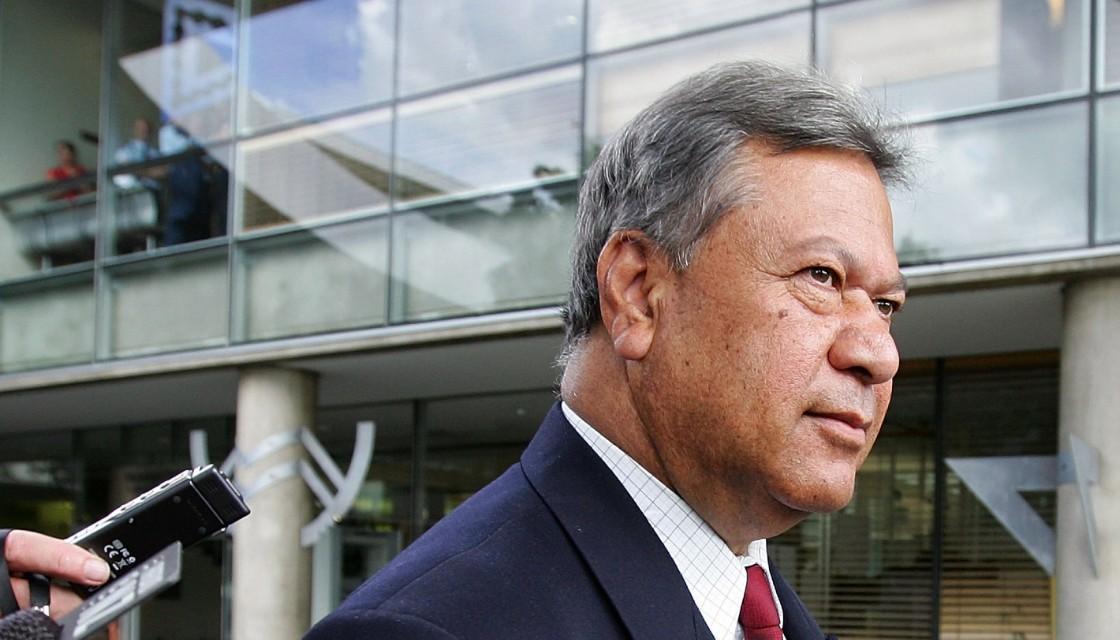 A family member confirmed Field had died this morning in Auckland.

Field made history as the first Pacific Island MP to enter New Zealand Parliament, serving as a Labour MP from 1993 to 2008.

He was MP for Ōtara and became MP for Māngere in 1996, succeeding David Lange. During his time in Parliament he held the roles of Associate Minister of Justice, Pacific Island Affairs and Social Development.

He left the Labour Party in 2007 following efforts to formally expel him.

In 2009 he was convicted on 11 charges of bribery and corruption and 15 charges of perverting the course of justice. He spent six years in jail and was released in 2011.

Field was born in Apia in 1952. He is remembered as both a controversial figure in New Zealand politics and a politician who helped pave the way for future Pacific Island MPs. He is also remembered by many for his service to Pasifika communities in Auckland and Samoa.

Messages of condolences have already flooded social media from family and members of the community.

“He was a loving husband, father, grandfather, son, brother, uncle, cousin and friend to many,” wrote Field’s son GP Fatz on Facebook.

“We take comfort in the Lord knowing he is not suffering anymore. We will cherish the memories we have with him. We will miss you dearly, Dad.”