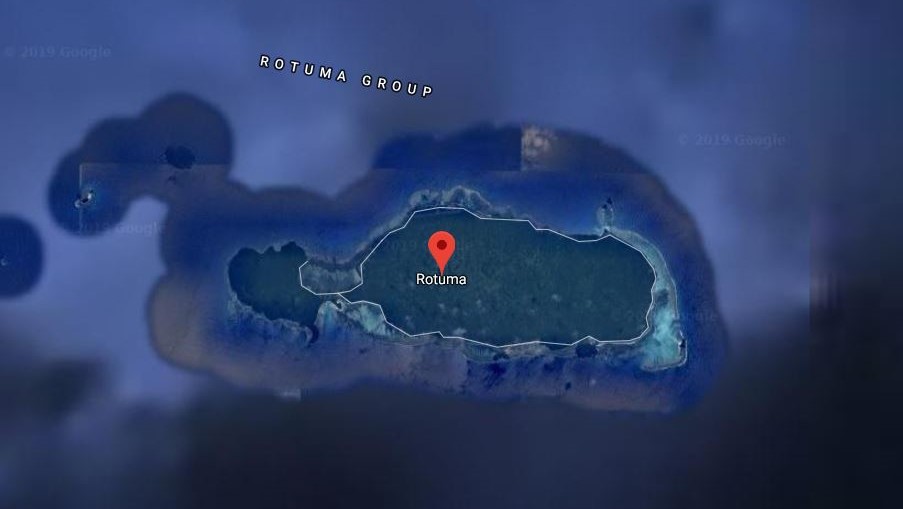 National Chairperson of the NZ Rotuman Fellowship (NZRF) Maria Fuata met with the Ministry for Pacific Peoples (MPP) in Wellington this week to discuss the needs of the Rotuman community. The meeting concluded with MPP agreeing to make recommendations as to how the Government can support the Rotuman community, taking into consideration a range of elements such as the population of Rotumans in NZ and building on how Rotuman groups operate as an organisation and how to develop this further.

The NZRF leadership team revealed that NZRF and MPP had been in discussions around potential new initiatives since November.

“We appreciate that with limited funds and resources, smaller communities may need to wait longer than others.  We expect these discussions with MPP will take some time, but the important thing is, the conversation has started and we’re part of the process.”

The information from NZRF has come to light following a complaint made last week to the NZ Human Rights Commission against MPP by the Auckland Rotuman Fellowship Group Incorporated (ARFGI) on the grounds of unlawful discrimination against the Rotuman language and the annual Rotuman Language Week event.

MPP supports seven Pacific language week celebrations every year in New Zealand, and one of them is Fijian, the main national language of the Fijian Islands of which Rotuma belongs to.

ARFGI currently fund their own weekly language classes and annual language week celebrations as part of the communities efforts to save this unique and endangered language.

The Rotuman language is listed on UNESCO’s list of the World’s Endangered Languages. ARFGI launched their first ever Rotuman Language Week celebration in New Zealand last year, and they have been trying ever since to get the Ministry for Pacific Peoples (MPP) to officially recognise the annual Rotuman Language Week and list it on the MPP website.

The Rotuman language is listed on UNESCO’s list of the World’s Endangered Languages.

Many in need this Christmas