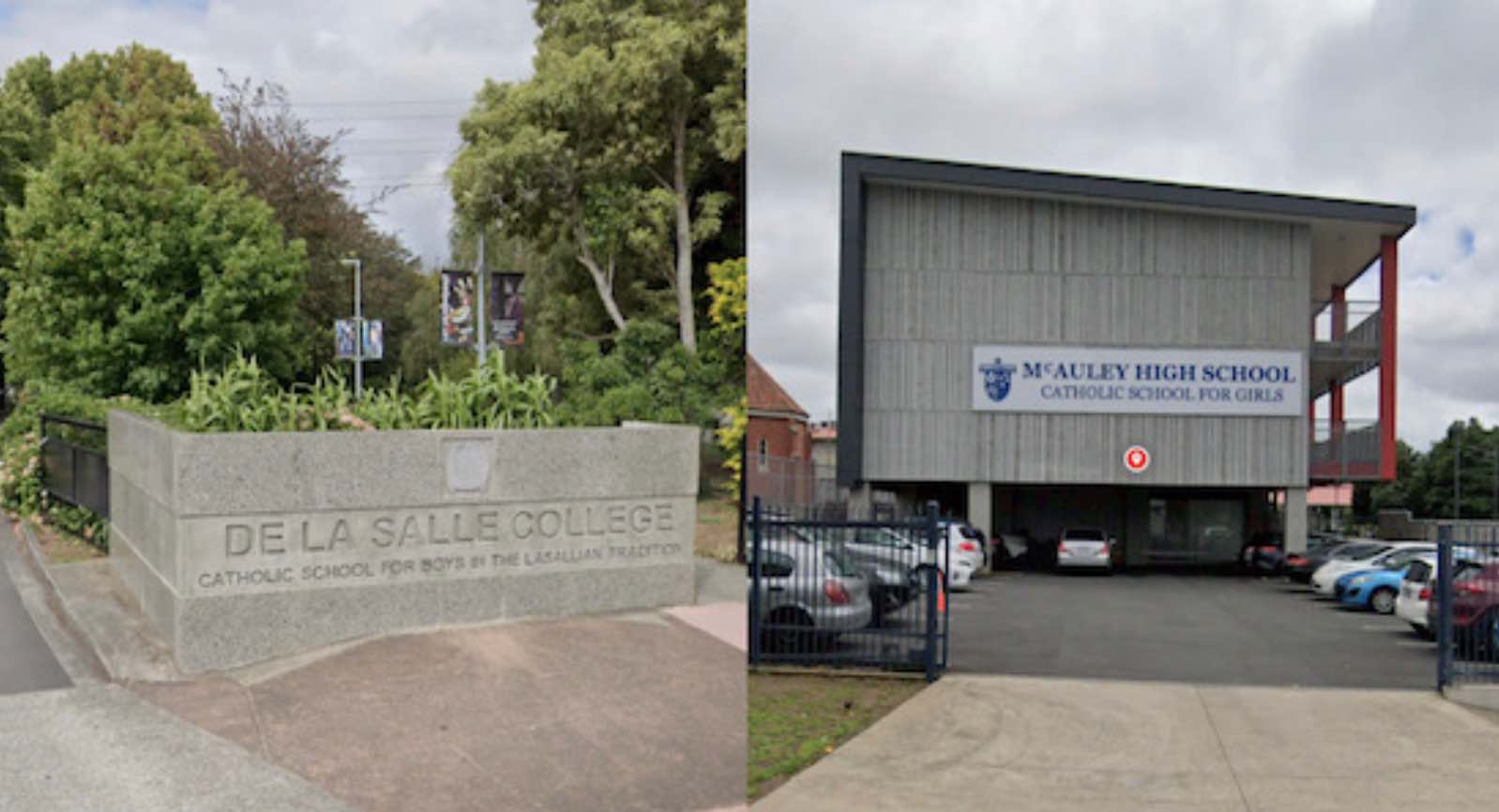 De La Salle Principal Myles Hogarty said he was contacted directly by the Director of Education Isabel Evans and the Auckland District Health Board on Friday 20th August.

“They informed me that a 15-year-old student had returned a positive result and that the college staff and students were considered as close contacts,” says Hogarty.

Tagata Pasifika spoke to some of the Pasifika families of the students, who expressed concerns over the isolation guidelines. All wished to remain anonymous.

“We felt that we couldn’t really adhere to the instructions, because we were just too big for it to be practical,” explains one Auckland mother, whose daughter attends McAuley High School.

“We’ve only got one bathroom, as most houses would have in our hood… our lounge and our kitchen are a little too small. It must work when you’ve got a bigger house and less people in it, but it’s just near impossible.”

The Auckland mother shares a three-bedroom house with five of her kids, her husband and an aunty. They have decided to become one and isolate together with her daughter.

“It’s a bit detrimental, because we’re breaking the rules, aren’t we?” she expresses.

“What do families do in this situation where there aren’t enough beds? There are not enough rooms in the house for the child to safely isolate. What do you do?”

Another Pasifika family shares a similar situation. The family has two children that need to self-isolate – a brother and a sister who are both students of De La Salle and McAuley.

“We tried to adhere as much to the isolation rules sent in the emails, but when you’re from a large family of six, it gets tricky,” the sister of the students says.

“In situations like this, I think it would be helpful if the Ministry of Health clarify how families should approach isolation. A clear-cut isolation plan for bigger families that don’t have the luxury of a room to each person would have been helpful during this time.”

Principal Hogarty and his staff have created a student wellbeing programme called Stymie to allow students to anonymously report their concerns about their wellbeing or the wellbeing of another individual.

“The College Pastoral Care team consisting of deans, counsellors, social workers and nurses are offering all students their services and support,” he says.

“We are also aware that there may be one device in a home that needs to be shared by several school-aged children… The Ministry of Education makes regular contact with me, [and] they have offered to procure more devices for our students who do not have a suitable one in their home.”

For the daughters of McAuley High School, the school has sent out emails for food bank parcels and MOH hygiene protocols. Their emails also contain prayers and mass videos to help with the young girls’ spiritual guidance.

“I think both schools have done the best they can,” the sister of a McAuley student says.

“There is a lot of uncertainty in assessments, tests, and exams. After all, these students are just kids, and as much as the schools want to continue educating as normal, this situation is anything but normal.”

Pasifika Futures can help Pacific families struggling to self-isolate in their homes. Contact them here.

Ardie Savea new All Blacks’ captain for the Rugby Championship