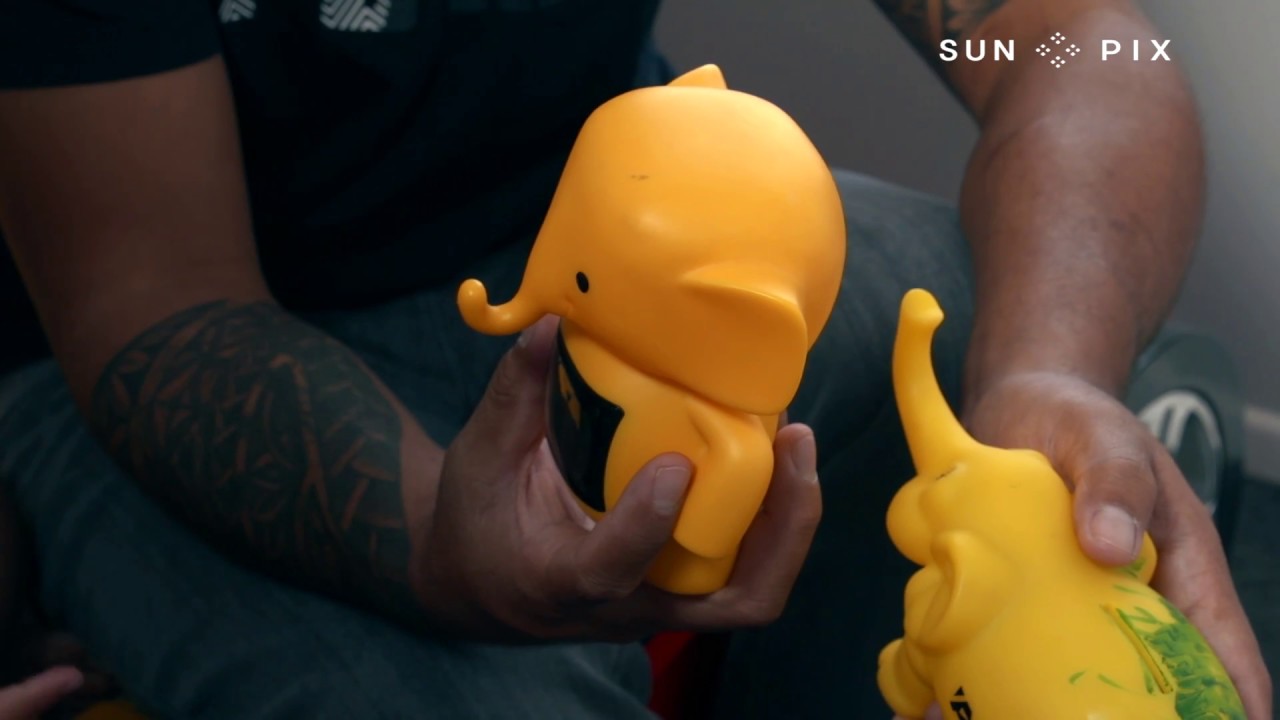 A survey on the impact of COVID-19 on New Zealanders’ financial wellbeing undertaken during Level 4 showed Māori, Pacific peoples and young people were the worst affected.

The survey of 3000 New Zealanders across the last two weeks in April was conducted by the Commission for Financial Capability (CFFC) as part of an international study in eight countries. So far two other countries’ results are in, from the UK and Norway, showing New Zealanders’ were worst affected of the three.

Other key findings of the New Zealand study were:

Head of the CFFC, Retirement Commissioner Jane Wrightson, said the survey was a snapshot of  New Zealanders’ fragile finances at the end of Level 4.

“It was a dark time for many, and we acknowledge that some may be feeling more optimistic now that we’re in Level 2 and following the Budget announcements,” says Wrightson. “However, it is generally accepted that income loss will get worse before it gets better.”

Reasons for New Zealanders’ low financial resilience compared to survey respondents in other countries included our low levels of household savings before the crisis (New Zealanders have the worst savings rate in the OECD). Other issues include low social welfare benefits, a large number of people with jobs in tourism and international education, and a high number of people in insecure employment, including those in casual work, the self-employed, or on temporary contracts.

Looking further ahead, Wrightson said New Zealanders might need help with saving to build up their resilience against future financial shocks.

“Our Review of Retirement Income Policies last year recommended that KiwiSaver accounts be built with a sidecar savings facility which could be drawn upon in emergencies.”

This may also prevent people in hardship turning to their KiwiSaver fund as a first rather than a last resort.

While the numbers who had actually applied to withdraw their KiwiSaver funds under hardship by the end of April was low, 16% of members were considering it, including 30% of Māori and Pacific members and 22% of renters. Renters drawing down their funds could derail plans to use them as a deposit on a first home.

Conversely, there had been relatively low uptake of free financial guidance such as that provided by FinCap’s MoneyTalks service.

“In the Review we also recommended a financial capability hub for KiwiSaver hardship applicants, so they could gain budgeting help and assess all their options before potentially damaging their retirement income,” says Wrightson. “This crisis indicates a hub would be helpful in helping people take a breath and access other forms of assistance.”

CFFC would update its results when data from the other countries taking part became available and seek to do the survey again at a later date to see how New Zealanders were faring.

Free flu vaccinations a hit with Pacific families in Canterbury