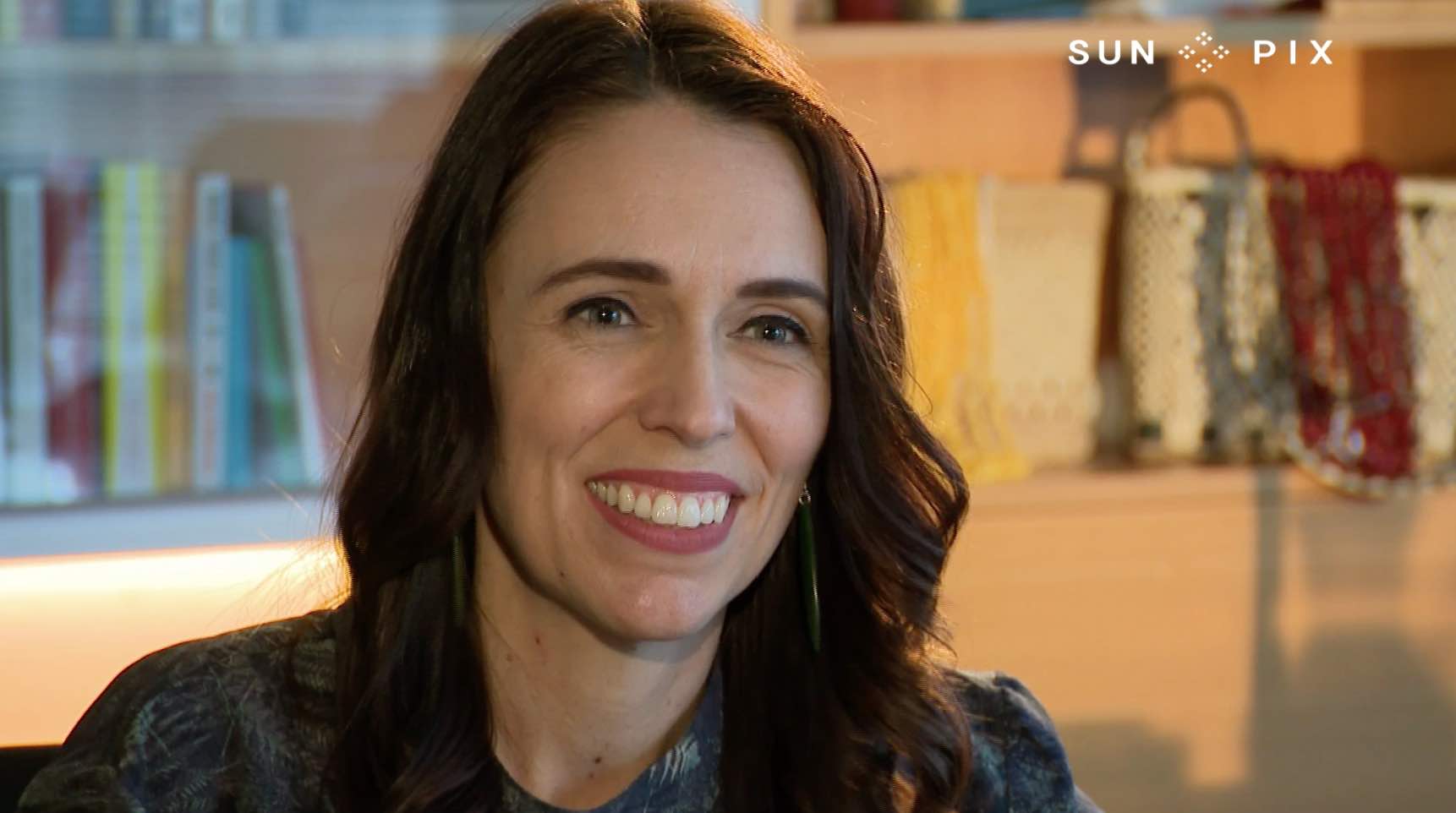 “New Zealand has a special relationship with Samoa, anchored in the Treaty of Friendship. We look forward to working with Samoa’s new government in the spirit of partnership that characterises this bond,” Jacinda Ardern said.

“After a long period of uncertainty following the post-election, New Zealand welcomes the stability that a functioning government will bring,” Jacinda Ardern said.

This is an historic moment for Samoan democracy.

“New Zealand will continue to work side-by-side with Samoa to advance our shared interests, particularly through promoting prosperity, security, and sustainability in the Pacific as we recover from the impacts of the COVID-19 pandemic,” Jacinda Ardern said.

“I acknowledge the former Prime Minister’s leadership. He delivered so much to Samoa and the region over his long career, and more than 20 years as the nation’s leader,” Jacinda Ardern said.

The new Government comes after yesterday’s Appeal Court ruling which legitimised the impromptu swearing-in ceremony held in a marquee in May. Tagata Pasifika spoke with Lagi Keresoma, Senior Reporter for Talamua Media, this morning from Apia to give an update on the situation there.