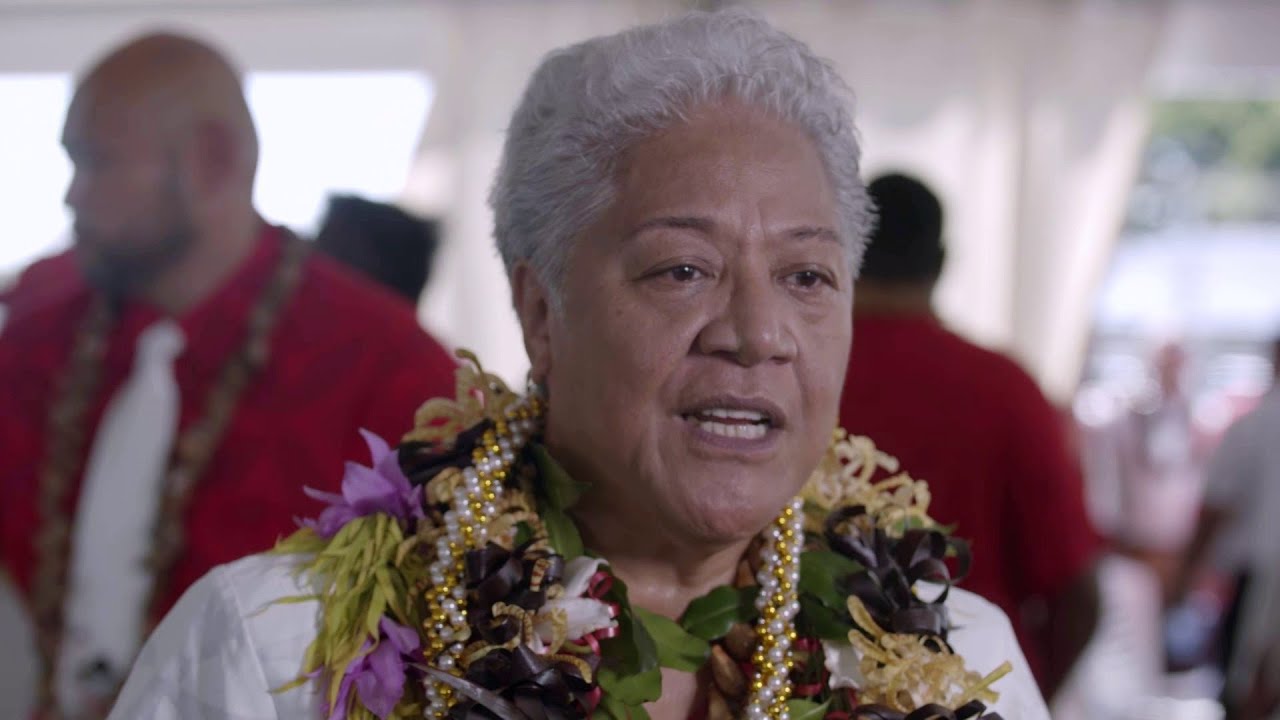 Samoa’s Court of Appeal has ruled that the country has a new government after it judged the impromptu swearing-in by the newcomer FAST party on 24 May was legitimate under the doctrine of necessity.

The ceremony came on the 45th day following the general election, the last day allowable under the country’s Constitution.

It has been more than 100 days since the 9 April election.

Party founder and deputy leader La’aulialemalietoa Leuatea Polataivao Schmidt says the party are celebrating with prayers and a church service this evening.

La’auli said they will work through the weekend to ensure a smooth transition of government on Monday.

The Court of Appeal found the 24 May swearing-in satisfies the requirements of the Constitution as a legitimate convening of the Legislative Assembly.

It added that the previous ruling of the Supreme Court, which did not recognise FAST’s swearing in, relied upon the good faith of other actors who are obligated under the Constitution.

The court’s findings regret that reliance on that good faith was misplaced.

The ruling concludes with a recognition of “the swearing in carried out on 24 May 2021 at the Tiafau Male of elected members of parliament, to be consistent with the terms of the Constitution, the Supreme law of Samoa, and therefore lawful.”

It continues in its recognition of FAST as government since the ad hoc May swearing in which casts doubt on any actions as government by the caretaker HRPP since that date.

The judgement was signed by Chief Justice Perese, Justice Tuatagaloa and Justice Tuala-Warren.