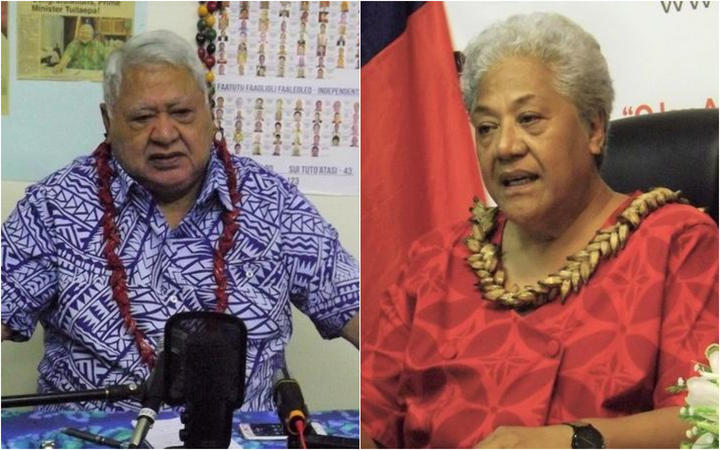 The caretaker Human Rights Protection Party and the newcomer FAST party have been tied on 26 seats each since last month’s election.

In an address to the nation tonight, the Head of State, Tuimalealiifano Va’aletoa Sualauvi II, called for the country to go to the polls again on May 21st.

He told Samoans it was the best way forward to resolve the political stalemate.

Tuimalealiifano had met with the leaders of the two parties this morning to announce his intentions.

But pre-empting the Head of State’s public announcement at a news conference this evening, FAST party leader Fiame Naomi Mata’afa declared her displeasure.

“In short I do not consider that the Head of State has the constitutional power to call new elections at this time.”

Fiame said the caretaker prime minister, Tuilaepa Sailele Malielegaoi, agreed with the Head of State’s proposal. His office has been approached for comment. 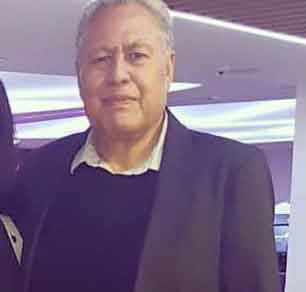 A FAST party challenge against the appointment of an additional women’s seat, which created the deadlock, will be heard in the Supreme Court tomorrow.

That decision was made by the electoral commissioner, and endorsed by the Head of State, to meet a constitutional provision requiring 10 percent of seats go to women. If this is upheld, an extra HRPP seat would be added to parliament.

Fiame said the court was likely to make a prompt decision. “Why would the Head of State not wait for that decision to come out before acting?” Fiame asked.

Furthermore, she said that according to constitutional protocol the Head of State must call Parliament by the 45th day after the election before confirming a majority government or a deadlock.

“It is that specific time that the Head of State can confirm the swearingg in of a new government or can confirm that no one and no party has the majority within the parliament,” Fiame said.

She said deciding to call fresh elections or not should be a final decision.

“The suggested course of action at this time for which he is clearly taking the advice of the caretaker prime minister is to pre-empt and undermine the decision of the Supreme Court,” she said.

“These proposed actions are wrong and unlawful it also threatens and undermines the rule of law,” Fiame said.