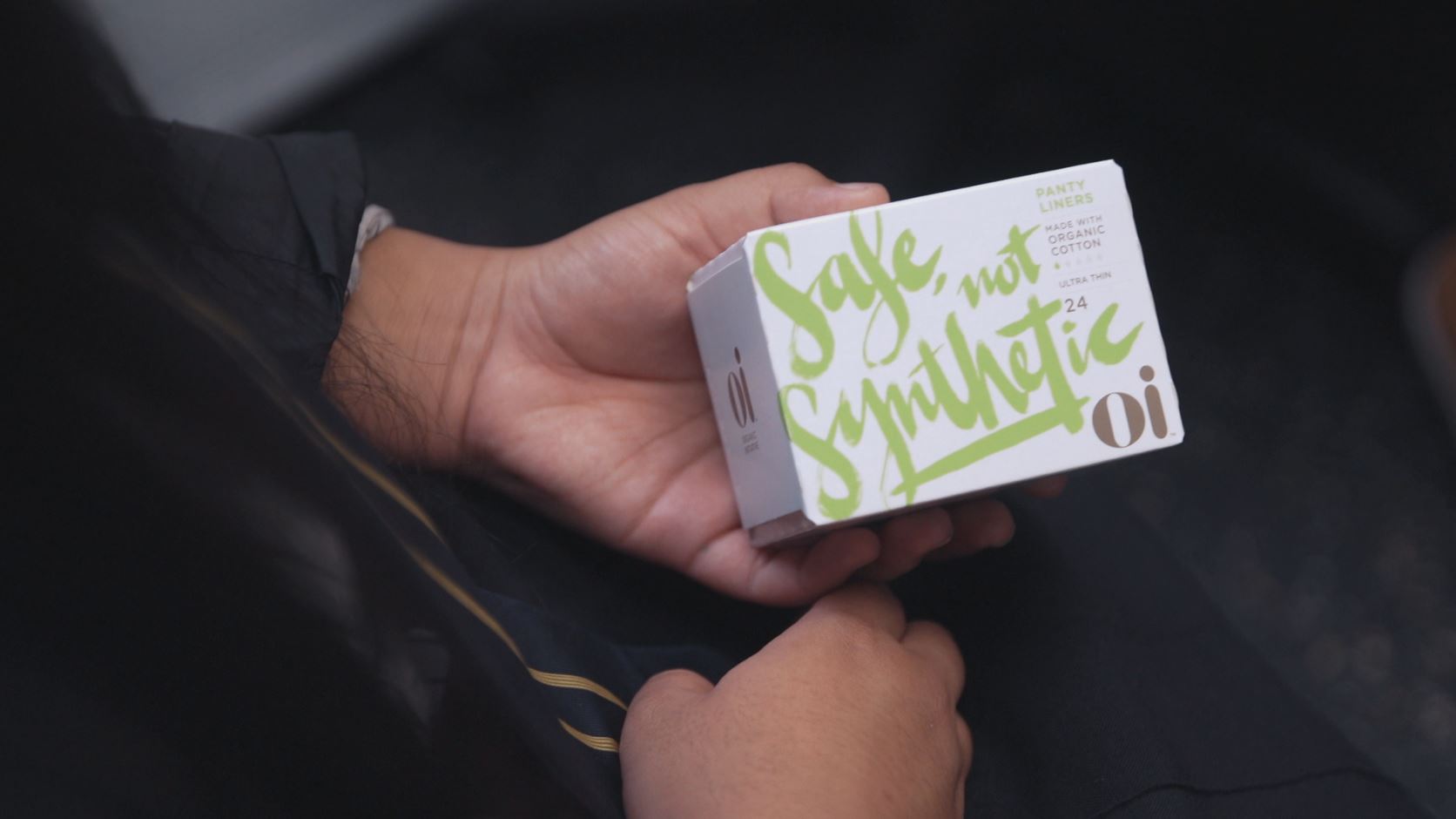 The announcement follows the Access to Period Products pilot programme, which has been running since Term 3 last year in 15 schools and kura in the Waikato region.

“Young people should not miss out on their education because of something that is a normal part of life for half the population,” said Jacinda Ardern.

Speaking at Fairfield College in Hamilton, which took part in the pilot, Jacinda Ardern said feedback from the students was that period products should be made available for all who need them, when they need them.

“The positive response from schools and students to the pilot has encouraged us to expand the initiative to all New Zealand schools and kura,” said Jacinda Ardern.

Around 3,200 young people were provided with period products during the pilot.

“Feedback from the pilot noted that providing choice was important, both in types of products and the way they are accessed. Students also said they wanted information about periods, period products, and other practical elements of managing their period such as tracking and knowing when and who to reach out to for assistance.”

Last year Tagata Pasifika reported on period poverty in New Zealand, which disproportionately affects Pacific youth. A Health and Wellbeing survey called Youth2000 showed that 14% of Pacific students missed out on school because they didn’t have menstrual items.

“Attendance is really important, but sometimes when it comes to having your period at school, it’s just like a learning barrier,” said Auckland Girls’ Grammar student Josephine Falefa. “Like sometimes you even think to yourself, ‘Oh I need to go home’ or ‘I need to buy a pad’.”

Some students even used alternative means.

An investigator on the Youth2000 survey, Dr Jemaima Tiatia-Seath, said Pasifika communities also deal with a number of cultural difficulties around period poverty.

“We found that there was a lot of stigma around that, and of course those conversations about menstruating are not easily had in Pacific families,” said Tiatia-Seath.

Changes to the Residential Tenancy Act: Key info in Samoan and Tongan