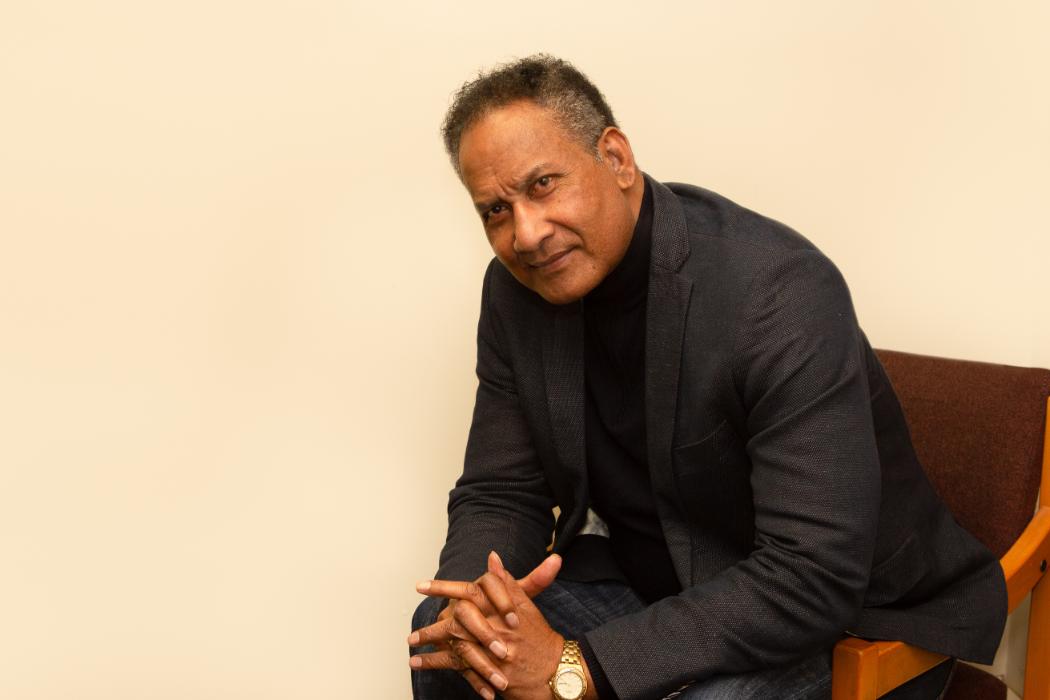 The award-winning Fiji-born University of Canterbury political sociologist was recognised for his global leadership and pioneering interdisciplinary research in a range of fields including ethnicity, security, politics, affirmative action, development, and social protection.

A prolific author, in the last two years alone he has authored and edited five books, including a three-volume global project on ethnicity – the largest and most comprehensive on the subject.

Among his academic leadership roles, he has led pioneering projects on global security in collaboration with international agencies such as the United Nations Development Programme (UNDP) as Chair of the International Political Science Association Research Committee on Security, Conflict and Democratization.

He currently leads projects worth several million dollars and is co-leading a University of Canterbury and University of the South Pacific joint project on climate crisis and resilience, covering 16 Pacific countries and funded by the New Zealand Ministry of Foreign Affairs, as well as leading a New Zealand Health Research Council-funded health and social protection project.

In 2019 he won the University of Canterbury Research Medal and received a Senior Fulbright Fellowship in 2018 to conduct research on ethnicity and affirmative action with leading experts in the field at University of California, Duke University and Georgetown University.