HomeNews & TalanoaTalanoa: Why does racism rear its head every outbreak? 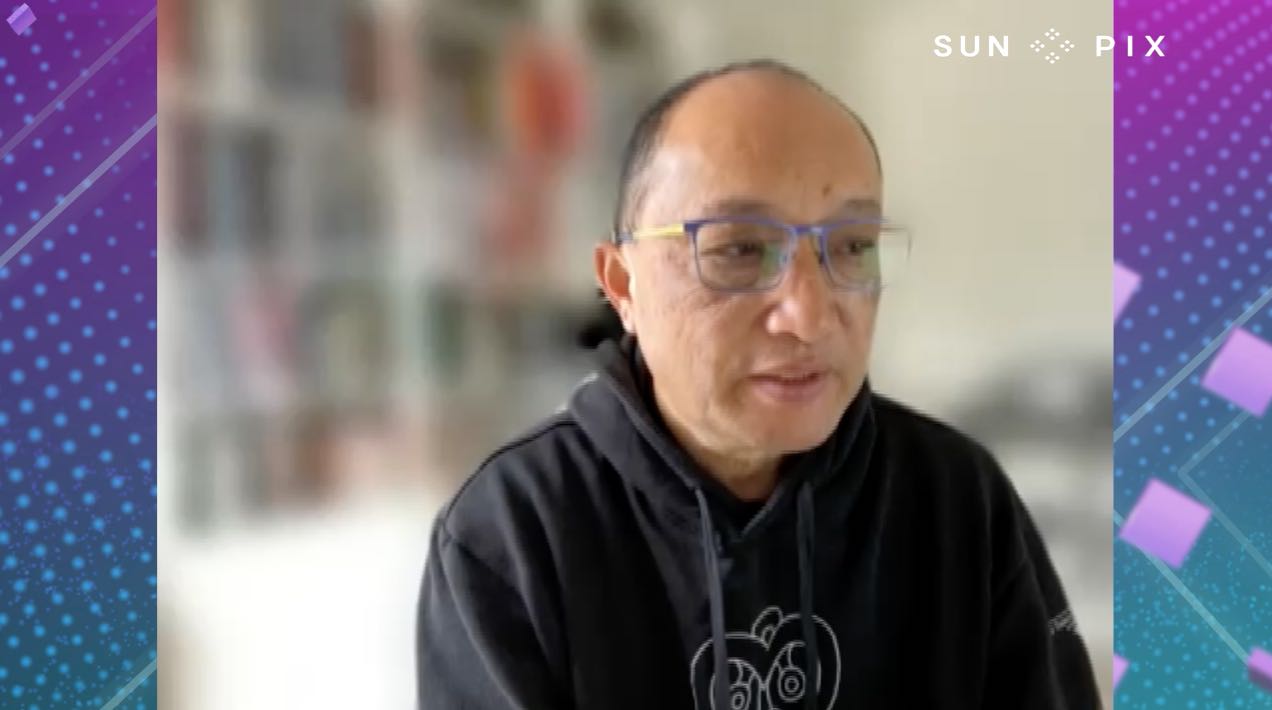 As New Zealand edges to a new normal under the Delta variant, it’s timely to look back at an issue which seems to rear its head whenever we have a serious outbreak — racism. So why does this keep happening? For his thoughts on this issue, Marama T-Pole spoke with Race Relations Commissioner Meng Foon.

Foon says minority groups are generally targeted, such as the time when Coronavirus was called the Chinese virus, or the “ugly” response to Covid-19 checkpoints set up by iwi.

More recently, a Pasifika family was asked to show their passports at a vaccination centre in Tauranga, causing distrust towards DHBs.

“That was the wrong thing to do, because the message from the Ministry of Health and the Prime Minister was ‘just go and get tested’,” says Foon.

“The Chief Executive has apologised but… slack really.”

Last month Pacific health providers were given the greenlight from local DHBs to run the vaccination rollout for their own communities. But Foon says this should have happened sooner.

“[Pasifika] actually came to the Commission, Mr ​​Pereira, and they lobbied us and we lobbied the Government at the same time with them, and it just fell on deaf ears. And now there’s suddenly a panic — ‘Oh, we better get Pasifika on board.’ Well, I just say it’s not good enough really,” says Foon.

He praises the many Pasifika organisations “providing support, food, mental wellbeing, cultural wellbeing and just being there for the people”.

“It’s awesome to see that they were at the coalface of their community and just doing the mahi,” says Foon.

His message to the government is, “For goodness sake, trust the people.” Meanwhile, he’s encouraging Pasifika communities to be brave and speak up for themselves.

“You have my back in terms of whatever human rights are breached. And if you receive racism, please, if you’ve got a phone, just record it and just send it along to us, and our people will take care of it.”

If you have faced racism or other forms of discrimination, you can make a complaint to the Human Rights Commission.