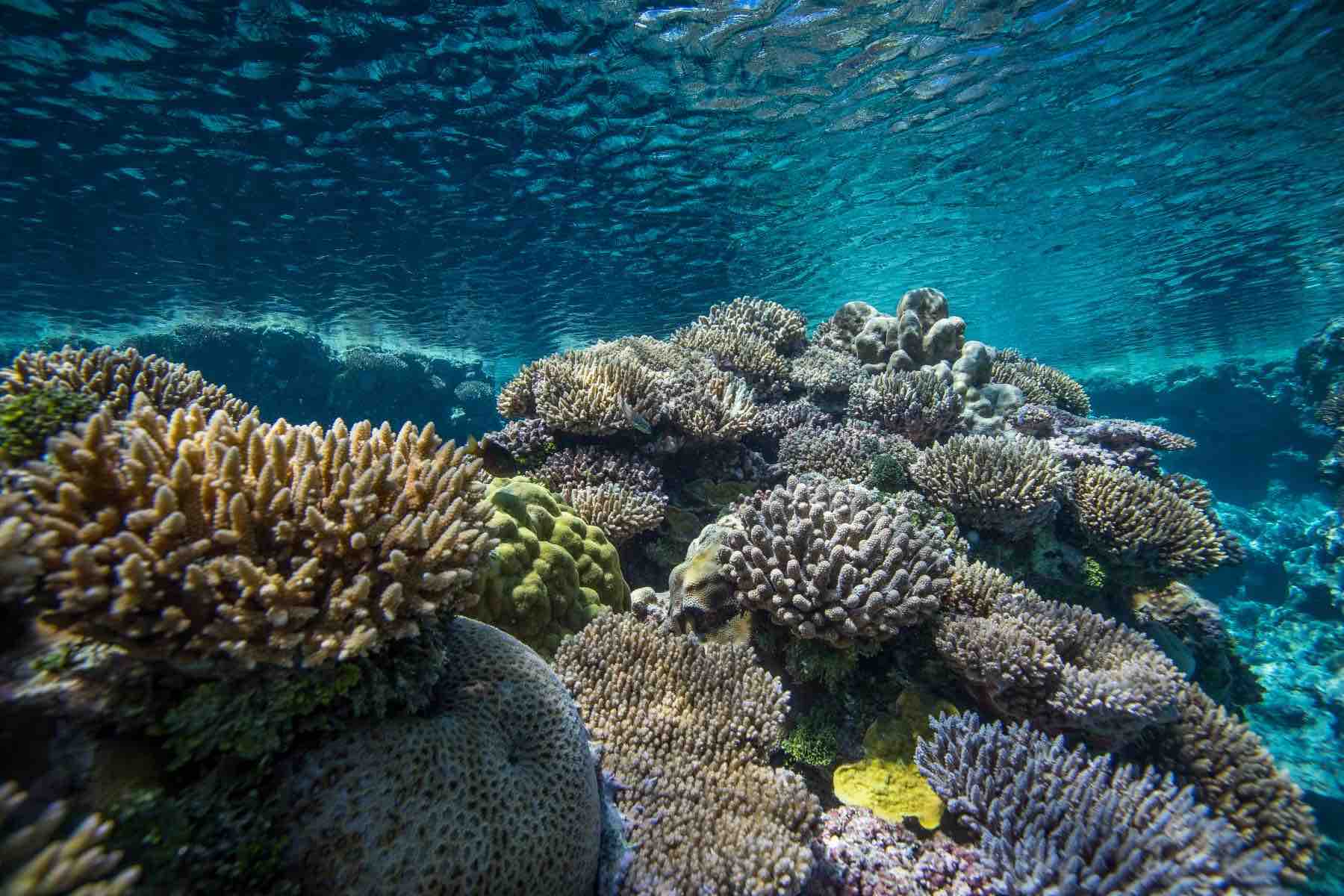 The Government and people of Niue, in collaboration with environmental not-for-profit Tofia Niue through the Niue Ocean Wide (NOW) project, have achieved a historical milestone in Niue’s history.

Earth Scientist and President of Tofia Niue Coral Pasisi called the landmark achievement “a great investment in our Earth and for Niueans now and into the future”.

“We live in a country and culture that is intricately entwined with our land and ocean. We have not built ourselves too far apart from mother nature, to know when she needs repair.”

This final regulation represents the culmination of a four-year collaborative ocean journey with Niue and its people.

The genesis of the work started in 2015 when Oceans 5, an international philanthropic group, approached the Niue Government to support the development of a sustainable and integrated approach to ocean conservation and management. This was subsequently followed by the establishment of Tofia Niue and the partnership between the Government of Niue and Tofia Niue, represented by the NOW Project and funded by Oceans 5 in mid-2016.

A resource assessment survey of Niue and Beveridge Reef was undertaken in September 2016. Video documentation (‘Expedition Niue’) was presented to local communities, who voiced overwhelming support for enhanced protection and management of Niue’s marine environment.

In 2017 the Government of Niue announced its commitment to this LSMPA to the global community at the Our Oceans Conference in Malta in 2017, led by Premier Sir Toke Talagi with support from Minister for Natural Resources Hon Dalton Tagelagi.

The development of an EEZ wide Marine Spatial Management Plan and Compliance Strategy for Niue was formed in 2018. In September 2019 Parliament passed an amendment to the Maritime Zones Act creating the enabling legal basis for the establishment of the LSMPAs.

The Niue Moana Mahu Marine Protected Area Regulations 2020 means Niue now exceeds its commitments and responsibilities identified in its Sustainable Development Goals and Convention on Biodiversity targets. It further supports the region’s efforts towards a 2050 Strategy for a Blue Pacific Continent and Pacific Oceanscape Framework.

In a statement to media, Tofia Niue and the NOW Project thanked its collaborative partners on the milestone as well as “the people in the villages and communities who were consulted and contributed to this historical outcome that will serve as an enduring legacy well into our future”.

“This milestone comes as a beacon of light and hope, on a warm South Pacific current, bearing towards the protection and sustainable management of Niue’s pristine ocean space and resources.”