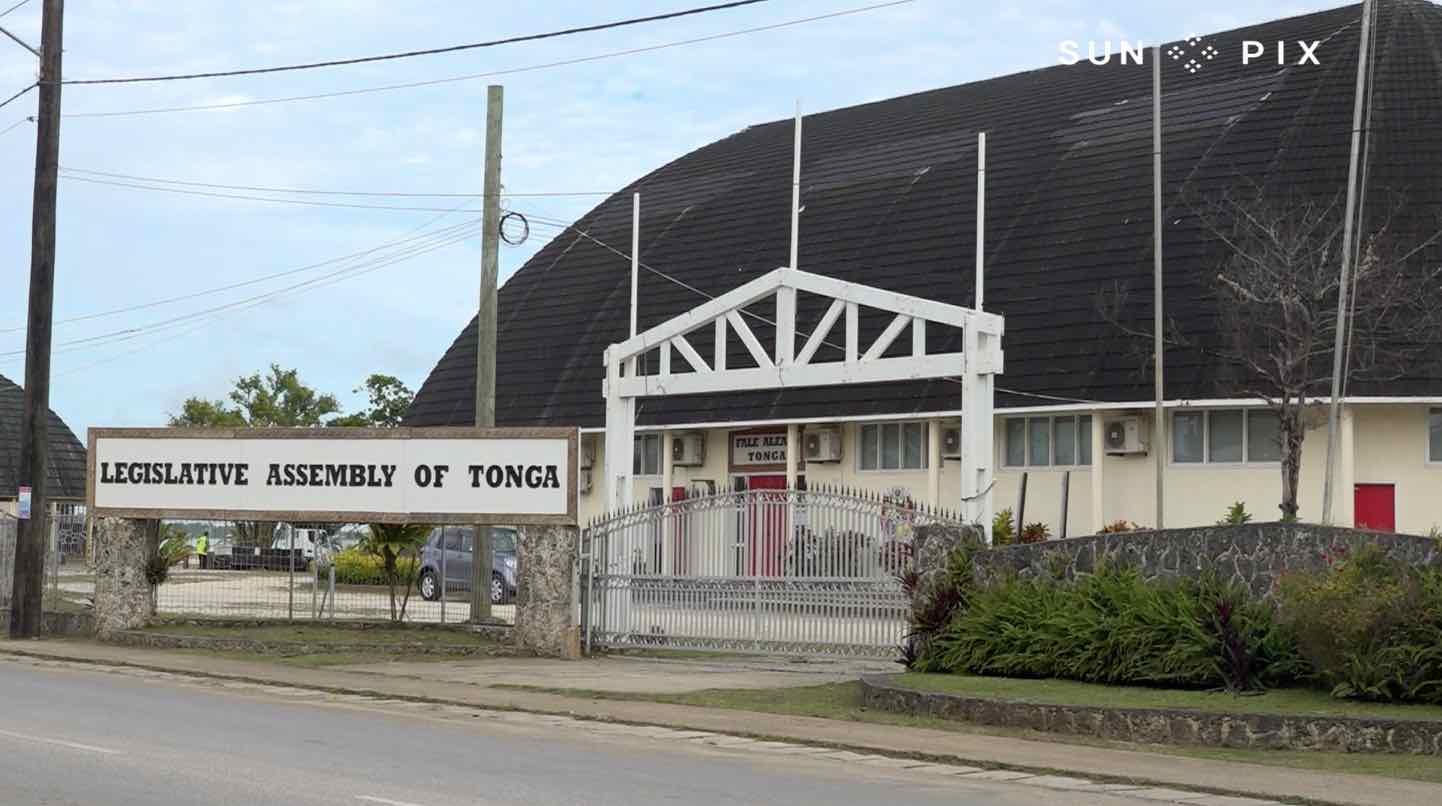 After a week-long lockdown on Tonga’s main island, the Kingdom of Tonga is preparing for their general election next Thursday. His Majesty Tupou VI is also urging the voters to choose their candidates wisely.

Tonga’s Legislative Assembly is empty now but will soon be filled with 26 newly elected members of Parliament, and the power is in the hands of the 64,000 voters.

On the streets of Nuku’alofa, one voter said: “We need good leaders who can run the country properly so we don’t have increasing problems, and prevent drugs from entering Tonga and anything else that causes more problems.”

Another voter wants leaders to invest in the young people. “I think one of my main things is youth employment. It’s going back to our young people and inspiring them and pushing them to chase the things that they really want to do.”

And another said: “The leader I want to enter the government and represent us is someone who is honest and also cares about the people.”

Siaosi Pōhiva is the current MP for Tongatapu 1. He was elected in a by-election in 2019 following the death of his father, former Prime Minister ‘Akilisi Pōhiva.

But a disagreement saw him leave from his father’s old party, and now he’s determined to hold on to his seat.

“I had a mandate, and people in my constituency has assessed my performance against those mandates. I went out in the last campaign preaching my vision, my missions, what are my mandates, and so the people have elected me I believe based on those,” Pōhiva says.

Pōhiva’s formed a new party with candidates standing in every seat. They’re campaigning on a platform of accountability.

One of Pōhiva’s political rivals is the Tongatapu 3 candidate and current Education Minister Hu’akavameiliku Siaosi Sovaleni.

“The main reason why I want to do this is to actually make a difference in people’s lives — not just in our constituency but also in Tonga,” Sovaleni says.

A former deputy prime minister, Sovaleni’s been touted as a future prime minister and believes in working with others to get things done.

“There are key areas that can only be addressed through working together with other parliamentarians, with other stakeholders and so forth. It’s finding that balance between different interests and cooperation. I think that’s got to be key in how we move things forward,” Sovaleni added.

New candidate Vika Kaufusi is one of 12 women standing this time round. She hopes to get elected in Tongatapu 10 to advocate for women’s issues.

Tonga went through a major political reform in 2010 when the former King George Tupou V gave up some of his powers to enable the people to elect a majority of the MPs. But since then, commentators like journalist Kalafi Moala say it hasn’t been a smooth process, with plenty of political in-fighting.

“We’ve had three governments in succession since the 2010 reform, and it seems like we still don’t have it together,” Moala says.

The current disunity has come to the attention of His Majesty Tupou VI, who made a frank speech from the throne at the opening of the Legislature’s 2021-22 session.

“Tax payers and people of the country, who elect members of parliament, should therefore think carefully and vote wisely,” HM Tupou VI says.

The King’s speech had a profound impact on the parliamentarians and the voters.

“This is the first election that we have heard clearly from the monarch making statements of how important it is to vote wisely, and then he urges the kind of things that needs to be a priority. So it’s interesting to see how the public is going to respond to that and what kind of people they are going to vote in,” Moala says.

Tonga’s parliament is also made up of nine nobles, chosen from among 33 title-holders.

“This is an issue that should be higher on our agenda, and that is bringing Tonga back up on its feet, ensuring that the private sector has the support that it needs and the political system and the reforms should run parallel to our economic development,” Fakafanua says.

Understandably, the nobles want to ensure stability to protect the interests of the monarchy and traditional institutions. When Tonga goes to the polls on Thursday, Lord Fakafanua is encouraging people to vote wisely.

“You need to be informed with real facts, and you use that information to make an informed decision. And I think that’s how to be a wise voter. Don’t be swayed by emotions. We need to just see things as they are and put the best people forward into parliament,” Fakafanua added.