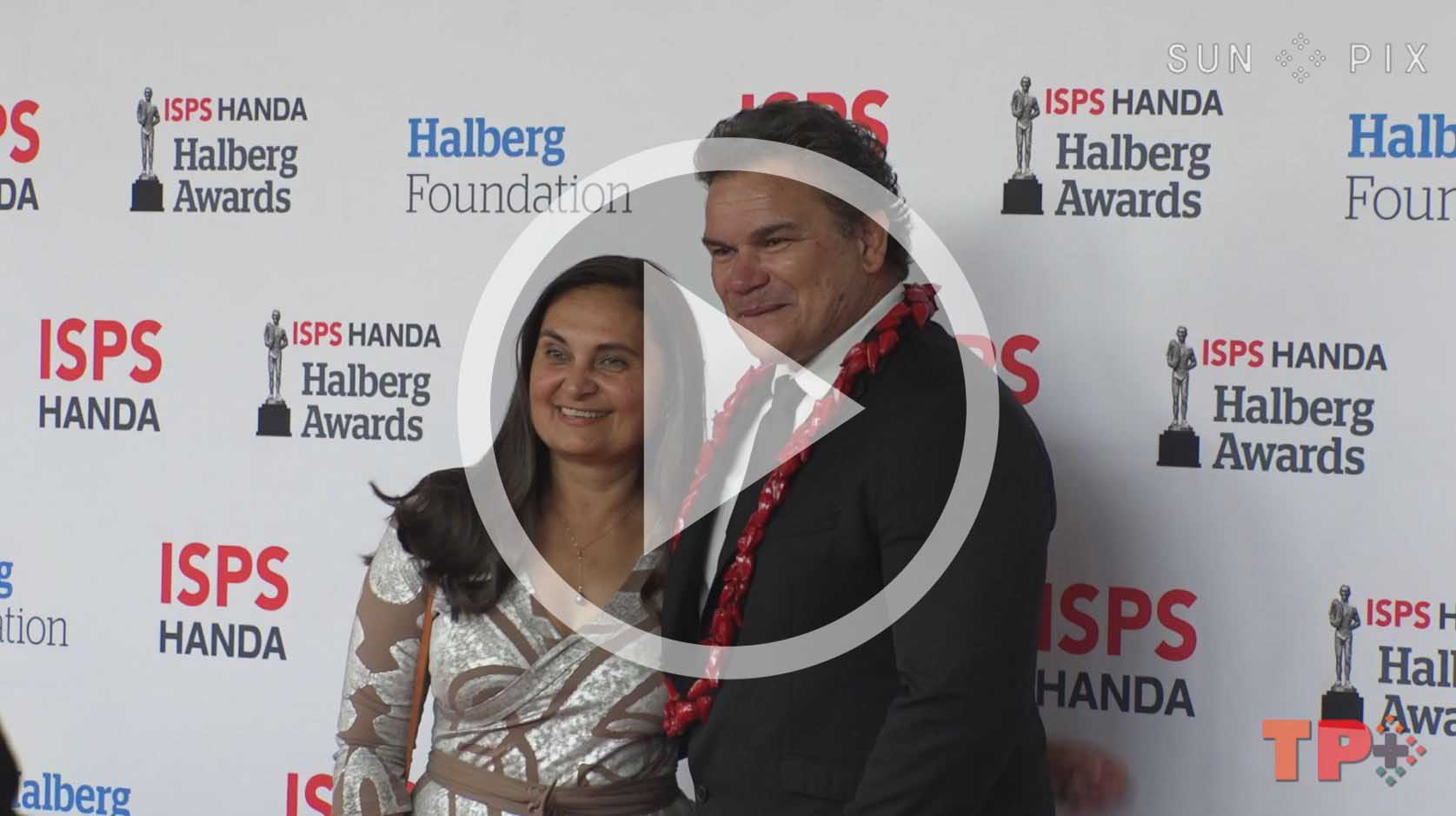 Last night’s ISPS Handa Halberg Awards celebrated New Zealand sporting achievements of the decade. While the three Pasifika nominees – Dame Valerie Adams, Gabrielle Fa’amausili and Maddison-Lee Wesche – were absent on the night, we caught up with fellow Pasifika sporting greats on the red carpet to celebrate the finalists’ achievements.

Dame Valerie Adams was a finalist for High Performance Sport New Zealand Sportswoman of the Decade, with only two other finalists in the category. The four-time World champion shot putter was nominated for her athletics achievements, up against canoe sprinter Lisa Carrington and golfer Lydia Ko. Carrington took out the award in last night’s ceremony.

Swimmer Gabrielle Fa’amausili and shot putter Maddison-Lee Wesche were both up for Sky Sport Emerging Talent Athlete of the Decade. Gabrielle Fa’amausili (21) is a former world junior record holder and world junior champion for the 50m backstroke. Maddison-Lee Wesche (21) won gold at the World U20 Championships in 2018. Lydia Ko won the award on the night for becoming the youngest person, at 14 years old, to win a professional golf tour event at the NSW Open on the ALPG Tour.