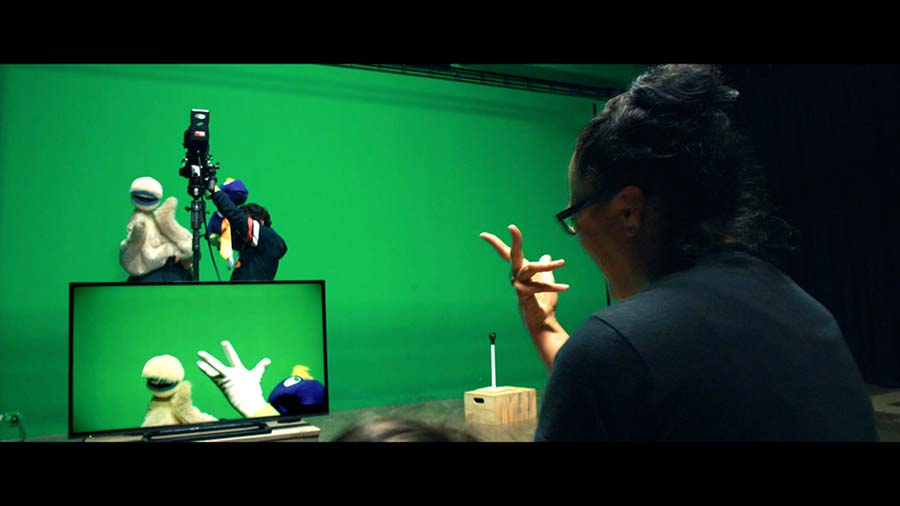 It’s tech week and Ōtara 4.0 is doing its best to encourage people into the technology sector. The group launched a series of talanoa in south Auckland to introduce students to Māori and Pacific industry veterans. Reporter Soana Aholelei was also in attendance.

Kicking off a series of talanoa in south Auckland this week, the Ōtara 4.0 group aimed to introduce students to Māori and Pacific people already working in the industry.

“Unfortunately, there’s like two percent represented in the creative industries and so we saw a need for us to try and uplift that.”

Today’s event focuses on animation and visual effects. The talanoa will look at other parts of the industry like gaming, graphic design and e-sports.

For organisers having a familiar face talk about their experiences is crucial.

“It gives you that window to ask people who actually work in that industry about how they got into that, and that’s coming from someone who’s got a Polynesian background,” Cowley says.

So, you can actually relate to them, because they look like you. It just breaks those barriers down.”

Cowley’s been an animator and creative for many years. He is South Auckland-based and says the area – especially Ōtara – is a hotbed of talent and young people already have a head-start when it comes to technology.

“Teenagers actually are really savvy when it comes to technology and so like any adult, parent can tell you, if they need to fix something or find out how something works, just ask your kid.

So, they come into it bringing a spark that comes from wanting to learn more. Innovation comes from getting the tools. With that connect, together I think the teenagers will take away from this something they can think about.” says Cowley

Among those speaking at this event is Evo Leota-Tupou, who built “Kids Learning”, a site where children can learn to speak Samoan in a fun and entertaining way.

“Barriers that some other people do not understand…and unfortunately one of those barriers, without sounding mean, is culture. In many ways our kids have to have a ‘quick turnaround’ to start earning income, to start supporting their family, their whanau.”

“That’s a pull away from what is the dream,” says Faimanifo.

It’s a dream all the speakers are happy to help realise.

“We have a lot of talent out here. We just have to give them the opportunity and I’m more than happy to leverage myself and my experiences to pull them up, and give them that opportunity,” says Faimanifo

And Cowley agrees; “If you’re a creative that wants to learn about technology and… you want to relate to people’s stories that are like your own – for Polynesian people in the community and uplifting yourself – then I think you should definitely come and check out Ōtara 4.0 because we’d love to have you here.”