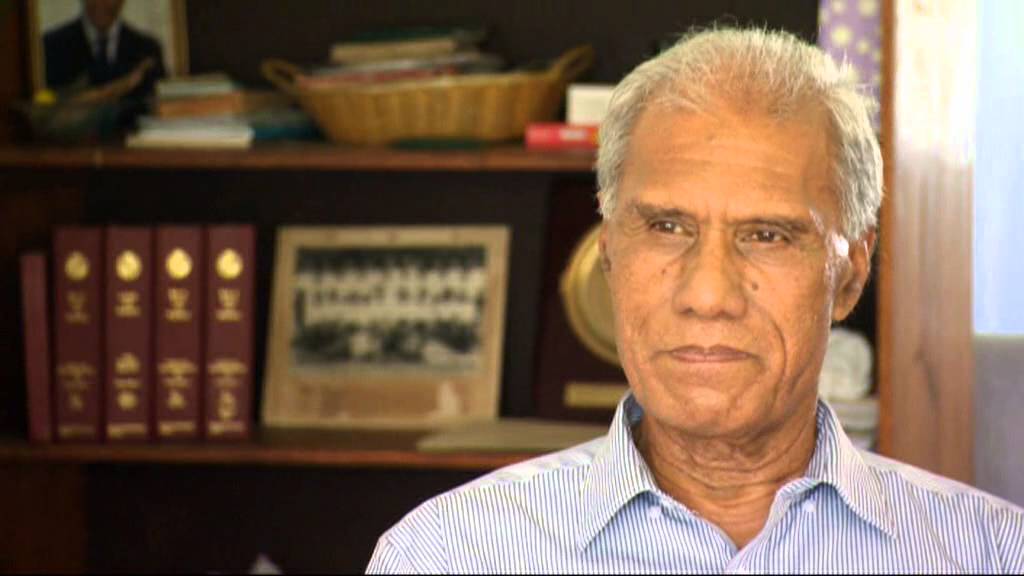 #BREAKING Tonga’s Prime Minister Hon. ‘Akilisi Pohiva passed away this morning in Auckland. Mr Pohiva, 78, was medevaced to Auckland Hospital yesterday after he had been at Vaiola Hospital in Tongatapu for two weeks with pneumonia.

“He will be remembered for his lifelong commitment to championing democracy. He was also a powerful advocate for Pacific regionalism, demonstrated at the Pacific Islands Forum Leaders Meeting in Tuvalu where he advocated for climate change action and regional solidarity.”

“He was always committed to broadening democracy and contributed much of his life to this cause, and for that reason was a stand-out figure in the Pacific. Our thoughts are with the people of Tonga and the extended Pohiva family,” he said.

In 2015 Tagata Pasifika reporter John Pulu interviewed the long-time pro-democracy campaigner and veteran politican in Tonga. After over 20 years as the leader of the opposition, in 2014 Mr Pohiva became the first elected ‘commoner’ Prime Minister of the Kingdom of Tonga.

Our sincere condolences go out to the Pohiva family during this sad time. Rest in peace.

We’ll have more from the Tongan community on Tagata Pasifika this Saturday 14 September, 9.30am on TVNZ 1.