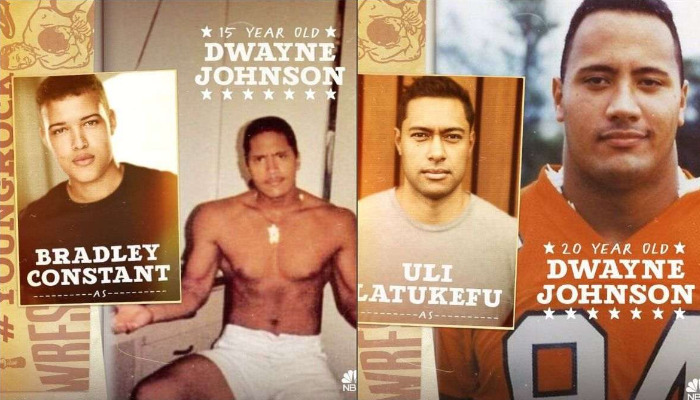 Double episodes of the larger-than-life family comedy will air on Prime every Thursday from 22 April, 7.30pm.

Young Rock is based on Dwayne’s childhood and formative years, highlighting the unforgettable moments and incredible relationships that took him from ordinary kid to extraordinary superstar.

Johnson says his years playing football at the University were some of his “most defining”.

“The highs are incredible, but the lows were critical. 275lbs of upper body violence, attitude and clearly eating too much pizza.”

Young Rock first premiered on NBC in February this year, receiving generally positive reviews from critics. Check out the trailer below.