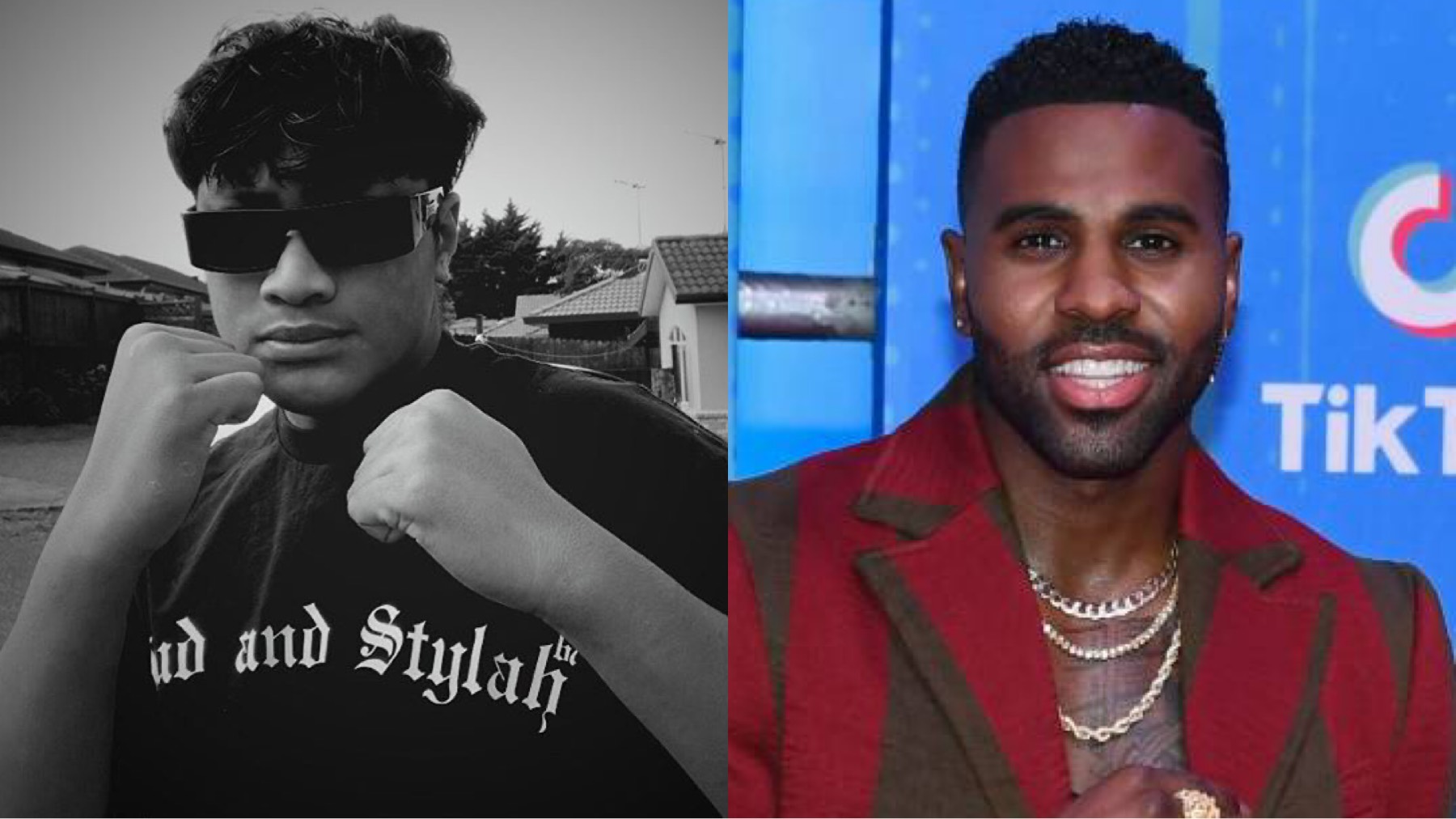 The surprise release comes after the 17-year-old Manurewa High School student revealed he had nabbed a deal with Columbia Records, telling NZME he was “focusing on all the positive things to come and getting Manurewa 67 on the map”.

Last month it was reported Pop singer Jason Derulo had been accused of using Nanai’s 2019 track Laxed (Siren Beat) without the producer’s permission. Nanai’s fans took to Jason Derulo’s social media pages to express their disappointment the singer had not initially credited Nanai for the track.

Fans can now rest assured Joshua is being credited and paid for his work.

The Samoan/Cook Islander shot to social media stardom when his 2019 track Laxed (Siren Beat) went viral on TikTok, becoming the song of choice for the TikTok Culture Challenge and has amassed over 8 million views on Youtube and over 5 million streams on Spotify.