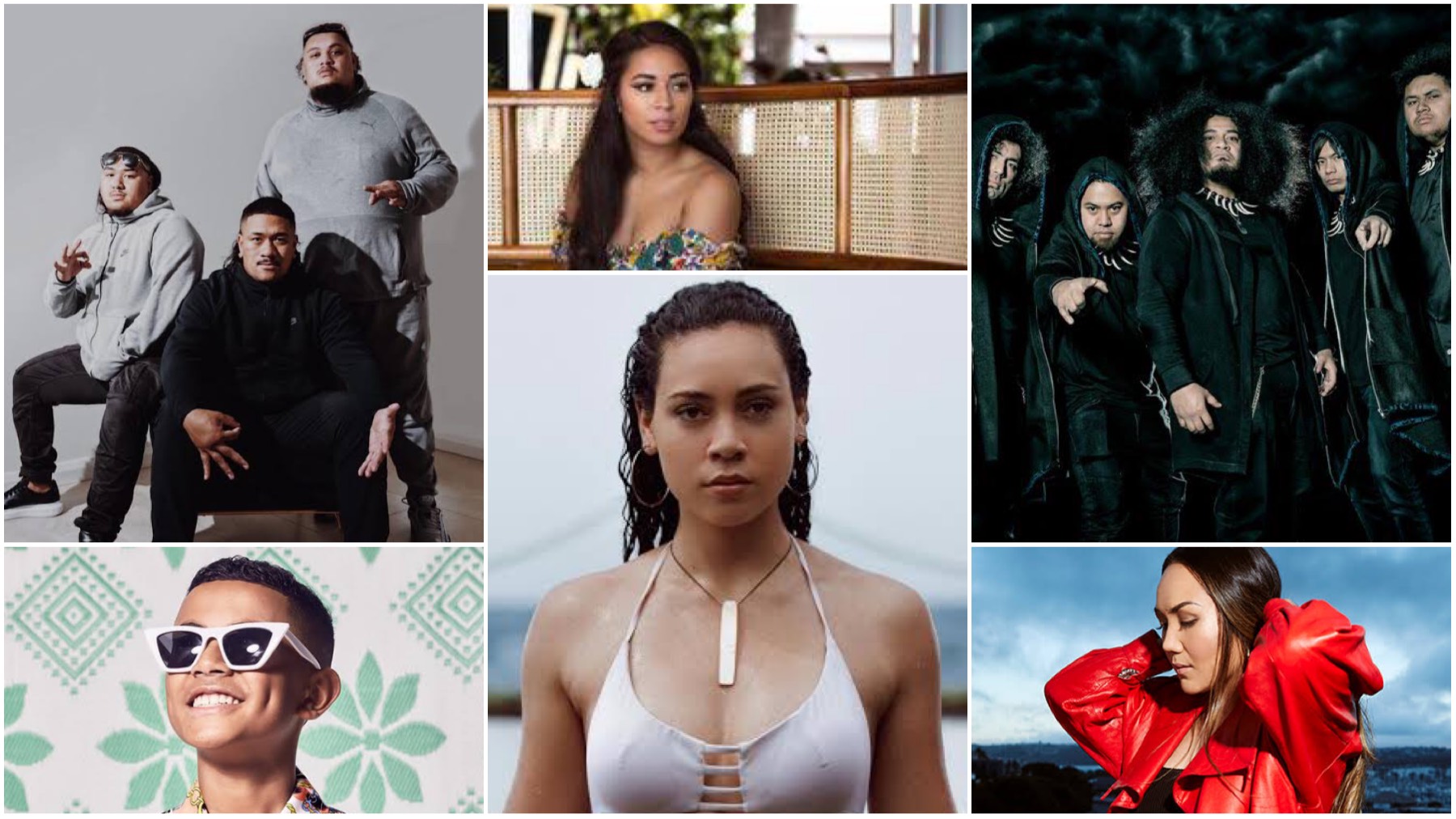 The nominees for the Pacific Music Awards 2020

The finalists for the Pacific Music Awards were announced this evening, with many first-time nominees making the list for this year’s awards ceremony.

Newcomers to the Pacific Music Awards, the group has climbed from strength to strength, building an impressive online following for their unique musicality of Poly drum beats, Samoan lyrics and hard rock sound. Perhaps the first Pacific metal song to be nominated for Best Pacific Language, their track Le Manu was inspired by the legend of a Samoan warrior.

Another surprising yet inevitable first-time nomination are Melbourne-based rap group HP Boyz, who were nominated for Best International Pacific Artist. While they only released their first single in May last year, the group have managed to build an international fan base within a short space of time.

One of the most requested artists on NZ urban radio, their track Engineers has gathered over 14 million streams on Spotify and over 8 million views on YouTube. HP Boyz travelled to Kiwi shores late last year where they performed in three sold-out concerts around the country.

All the finalists are up for the Sunpix People’s Choice Award, which will be announced on the evening of the awards.

Due to Covid-19 restrictions, the nominees were broadcast via Facebook livestream. The date for the award ceremony has yet to be announced.