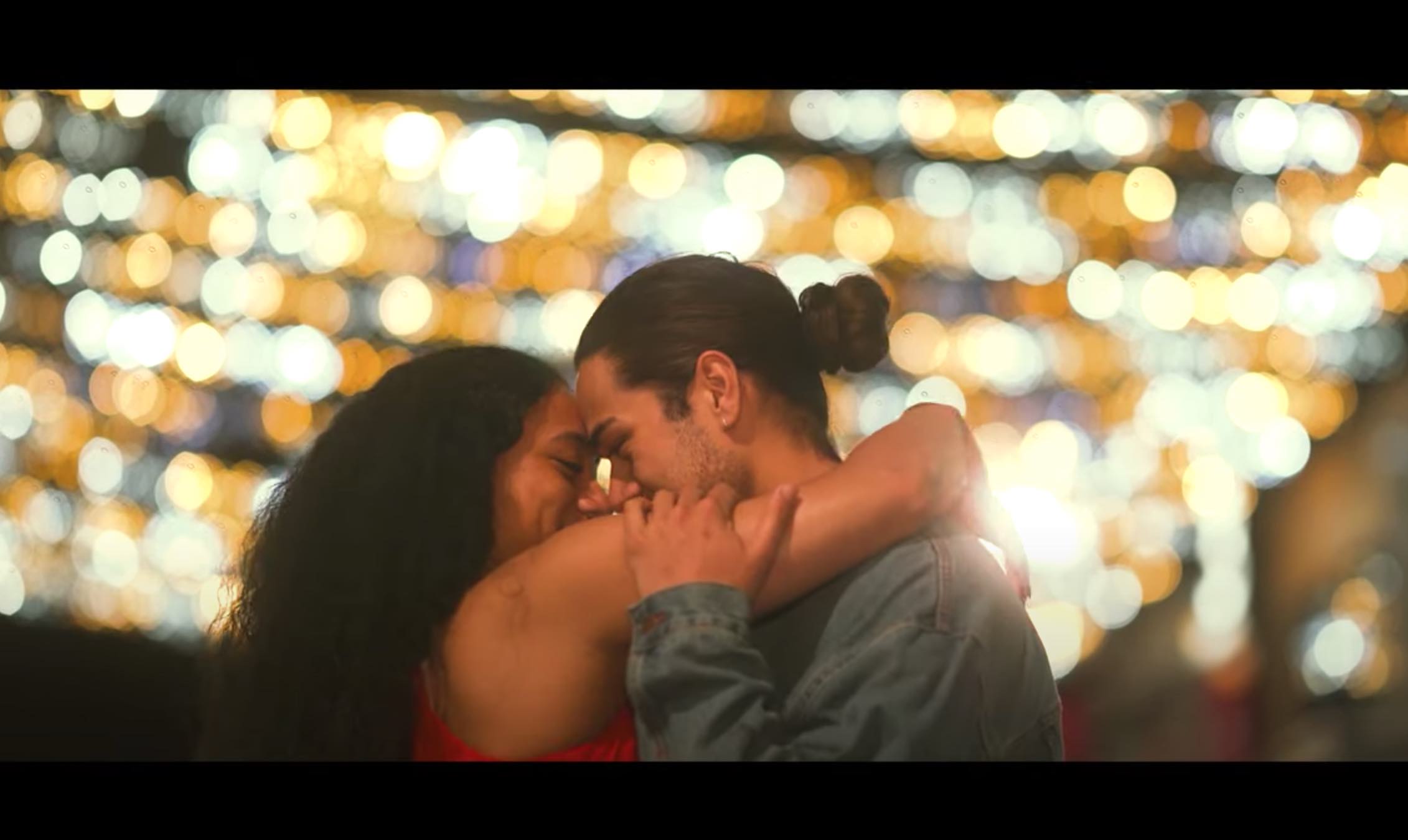 WATCH: TONE6 release the music video for their first single

Written by SAINTZUP director Nainz Tupa’i, Another Level of Emotion is a heartfelt R&B soul song about courtship.

“It’s a time before the relationship starts, where you learn everything about each other. Taking your time and really getting to know that person for who they are and what they’re all about, before they decide to become intimate,” TONE6 told their social media followers.

“It’s about finding the ONE you LOVE & wanting to spend the rest of your life with.”

2020 brought about huge changes for the group after three years performing together. Last September Aja Tu’ua revealed she would be leaving the group to be with her family in Brisbane among Covid-19 uncertainties.

Watch Another Level of Emotion above!