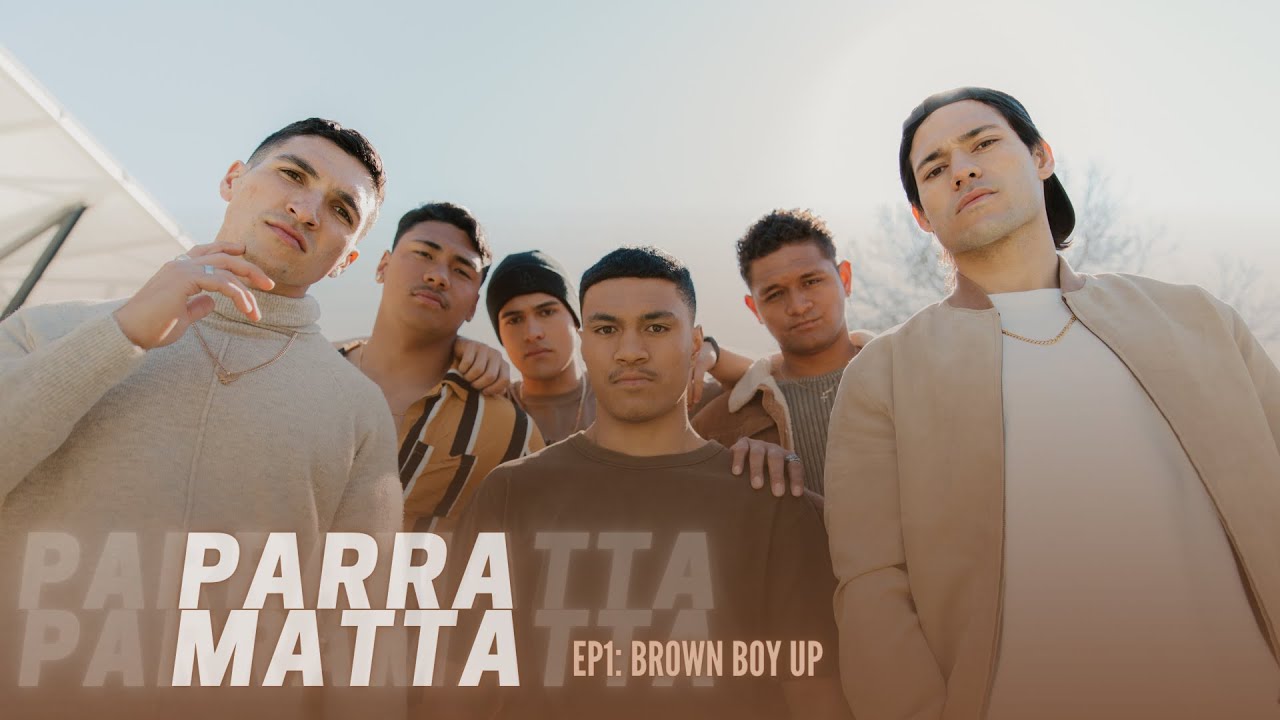 It’s a dream many young Pasifika men have dreamt – the thrill of playing for a certified NRL team, looking after your family financially, the glamour of travel, new threads and ravenous fans.  The life may seem enviable, but it’s the struggles and hardships these young men face that has become the focus for the new online series PARRAMATTA.

Written, directed and co-produced by Taofia Pelesasa, PARRAMATTA is a rarity in Australian content in that its core cast is made up of up-and-coming Pacific acting talent. Pelesasa brings a wealth of industry knowledge and experience to his West Sydney based show.

With a sharp and mighty pen and prodigious acting talent, the Tokelauan/Samoan has long been a staple in New Zealand’s arts scene. His most notable works include short films The Promise of Piha and Maria and most recently his Poly Panther inspired role in the Comedy Central show SIS. PARRAMATTA marks the first time the Tokelauan/Samoan has created his own series, and carries Pelesasa’s personal mark of #BrownExcellence.

Watch the first episode below: