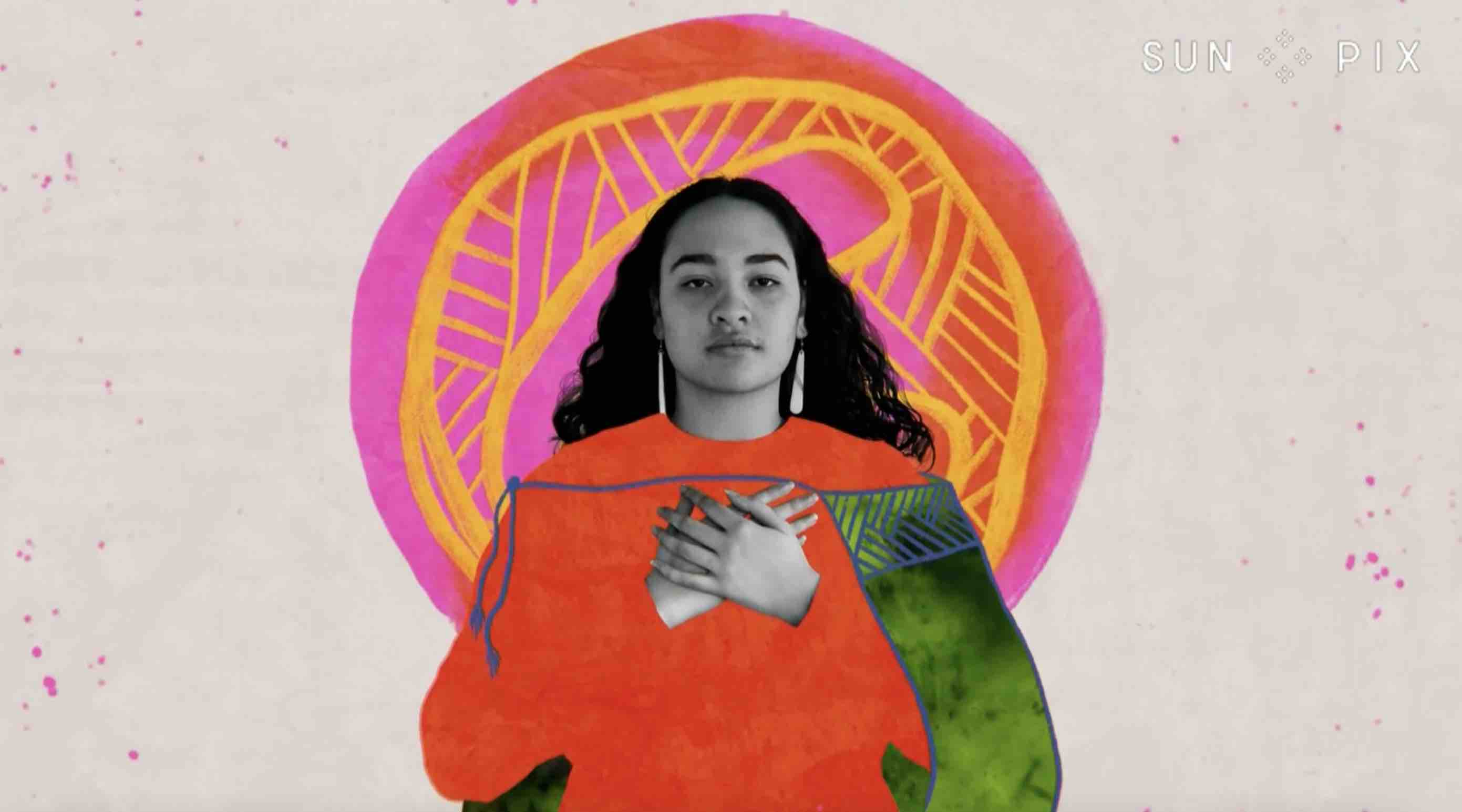 Breast Cancer – It’s a disease that many women worldwide fear.

More than 650 women die from it a year in Aotearoa and it does not discriminate – from Hollywood stars to athletes, politicians and many in our own circle of friends and families, regardless of age, ethnicity and wellbeing.

“I went for my regular mammogram which I do every couple of years. I had two little tumors they didn’t know then they had only seen the first one, so that’s when I found out,” she says.

The 61 year old Samoan was left with a full mastectomy of her right breast.

“Initially I was told that it would only be breast conservation which means they only take a partial bit out.

“I had an appointment the Thursday before my operation. On the Tuesday he (the doctor) said, due to the test that came back, we actually need to tell you we need to do a full mastectomy.

“Or, I could have breast conservation and come back.  So I needed to make up my mind.  It was a very short time frame to make a relatively important decision, but it was just the way it unfolded.” Coomber says.

Ali caught the cancer in time but she’s one of the lucky ones.

In a new report released by Breast Cancer New Zealand, the diseas remains deadlier for Māori and Pasifika women.

“The report is the first of its kind. There’s a lot of data there, what it tells us is, five year survival rate for Māori and Pasifika has actually increased, it’s in line with European Pakeha population,” says Ah-leen Rayner, CEO for Breast Cancer Foundation New Zealand.

“But the 10 year survival rate hasn’t had the same impact for specifically the Māori and Polynesian population.”

And alarmingly, Pacific women have the highest rate of stage 3 and 4 breast cancers, and of HER2+ cancers and more grade 3 tumours than all other ethnicities.

“The Polynesian Pasifika population has only a 52 percent survival rate for a ten year period, so for us that’s just not good enough, it’s actually quite tragic.” Rayner says.

Dr Maryann Heather, who is a GP at Etu Pasifika says it is fear and lack of urgency that is holding back our Pasifika women from getting mammograms.

“We tend to do everything else first for everyone else, but we leave ourselves last and I think we need to kind of change that, because our families depend on us,” she says.

“But if you let things go and we leave ourselves last, then often we find that things escalate to a point where you do feel really sick and then, by the time we come in, I guess we find things.”

But it’s not all bad news, if caught early, breast conserving surgery with radiation treatment leads to better survival.

“The report really clearly outlined that many women have taken the mastectomy option, when two thirds of those would have been available to have breast conserving surgery, combined with radiotherapy”, Rayner says.

“So what that means is, it’s less invasive surgery and it has as good, if not better, outcomes as a mastectomy.”

Breast Cancer New Zealand’s main priority right now is for our Pasifika women to go get a mammogram.

“What we really want to do is encourage Māori and Pasifika to get in to regular screening mammograms, they are available between the ages of 45 and 69 and they are free,” Rayner says.

Dr Heather agrees, “I just want to encourage our ladies in the community, don’t be scared, and we’re all here to help, you know.

“We want to see you living longer so that you can enjoy your children, your grandchildren, being part of the family. You’re precious, you’re important, so whatever way we can do to support you, (and) just think of it as a medical check-up,” Dr Heather says.

Surviving cancer, Ali Coomber just wants to give back to help our Pasifika women who are struggling with the dreaded disease.

“Look at what’s important in your life, nurture your well-being, I think that’s really important, because there’s such a lot of busy-ness in our lives and I think that can actually have an impact, so look after yourself.”

Thousands worth of art raised for Tonga