HomeNews & Talanoa'Champions of the Pacific', the new sports show coming to RNZ Pacific 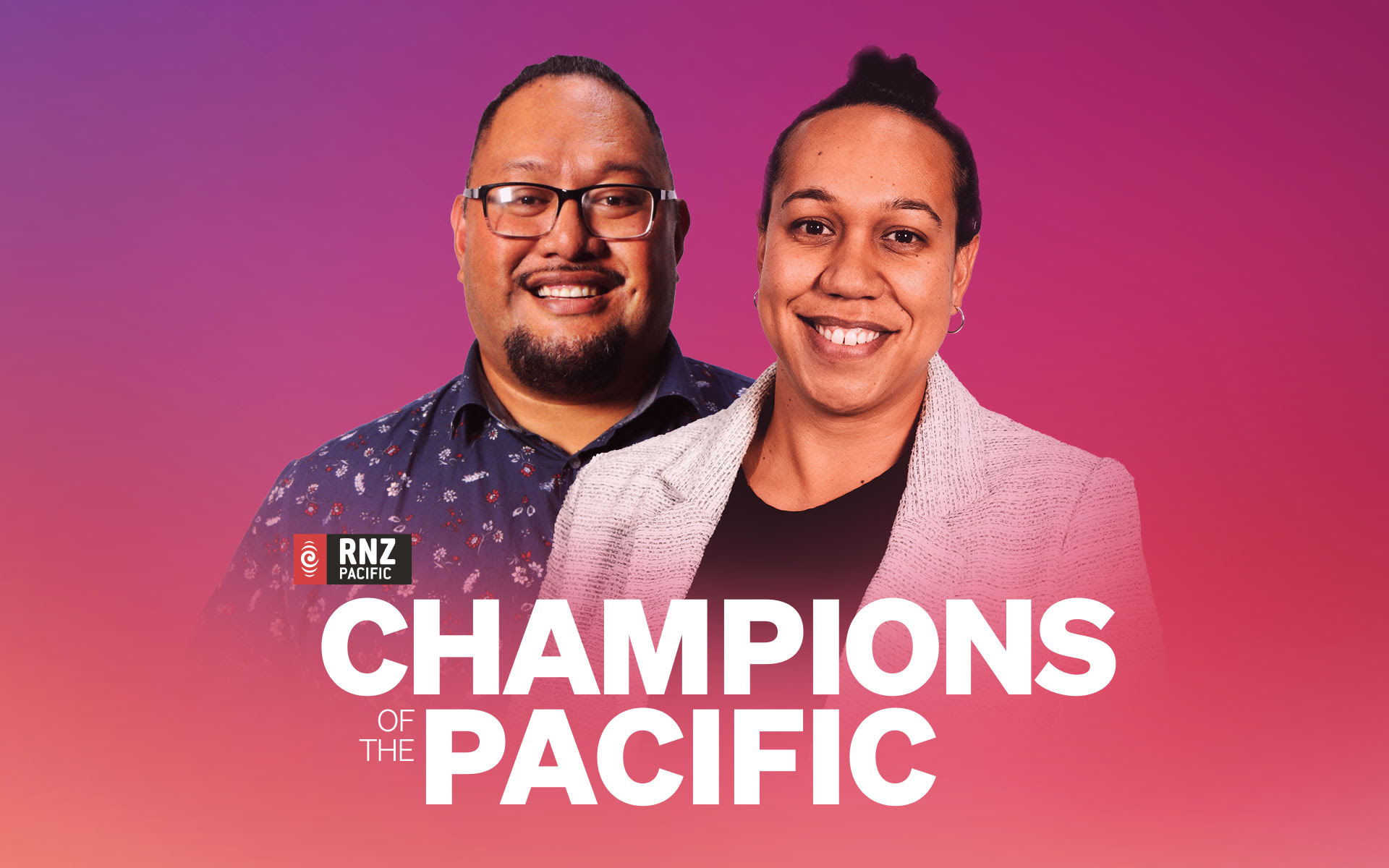 Featuring in-depth interviews with athletes and prominent members from the Pasifika sports community, Champions of the Pacific will broadcast once a week.

For Vaka’uta, representation means everything to him.

“To give a voice for such people on a highly respected platform is amazing,” he says.

“I’m excited because we are also looking to go beyond the results and the field or court and capture the person/people as Pasifika, rather than just the athlete.”

“We want to highlight the achievers but also those who are championing and representing their people around the region and the globe,” Vaka’uta enthuses.

Talei Anderson (Te Aupōuri/Te Rarawa/Fijian) hopes Champions of the Pacific will bring Pasifika people across the region together.

Visit RNZ Pacific to hear the latest episode of ‘Champions of the Pacific‘ every Wednesday.