HomeCommunityEvacuation for Mango, Fonoi and Nomuka islands devastated by tsunami 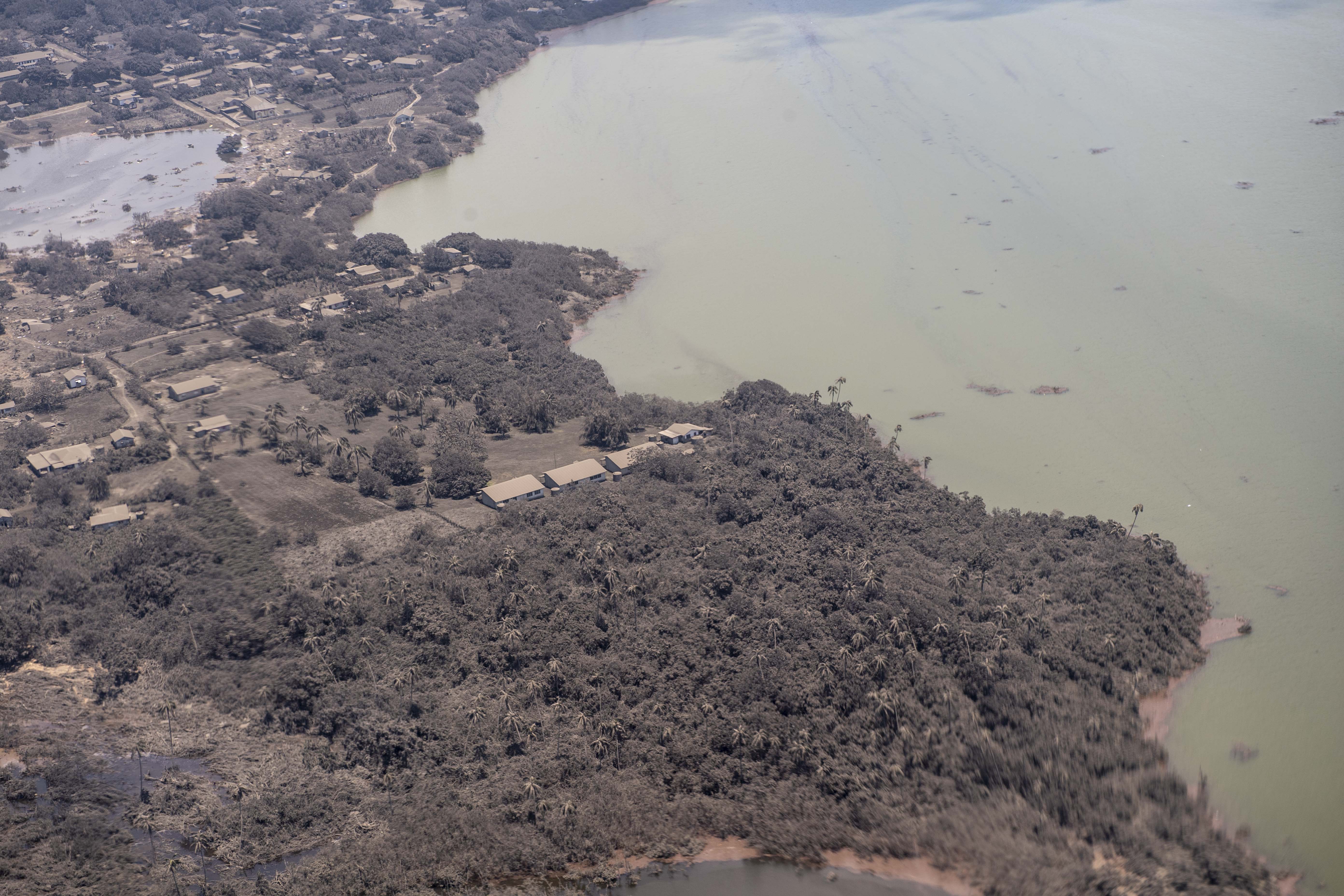 Evacuation for Mango, Fonoi and Nomuka islands devastated by tsunami

The Government of Tonga has released its first official update in the wake of the Hunga-Tonga-Hunga-Ha’apai eruption.

A distress beacon was detected from Ha’apai’s low-lying islands of Mango, Nomuka and Fonoi and the Government has confirmed that these islands have borne the brunt of the tsunami.

“All houses were destroyed on Mango island; only 2 houses remain on Fonoifua with extensive damage on Nomuka island.”

First responders and a health team were deployed aboard the HMAF VOEA Late on Tuesday along with additional resources to these islands, where residents are currently being evacuated and provided with necessary supplies.

‘Atata in Tongatapu has also been evacuated together with parts of the main island’s Hihifo district where villages and beach resorts have been severely devastated.

To date three fatalities have been officially confirmed, they are British national Angela Glover, a 49-year-old woman from Mango island and a 65-year-old man from Nomuka.

Limited communication between the Kingdom and the rest of the world is currently reliant on satellite phones. International calls and certain services such as emails are being given priority.

However domestic phone calls are up and running between Tongatapu and ‘Eua and efforts are currently being made to restore full communication capabilities.

The tsunami warning has been cancelled and volcanic activity has decreased. However, monitoring efforts are still being continued.