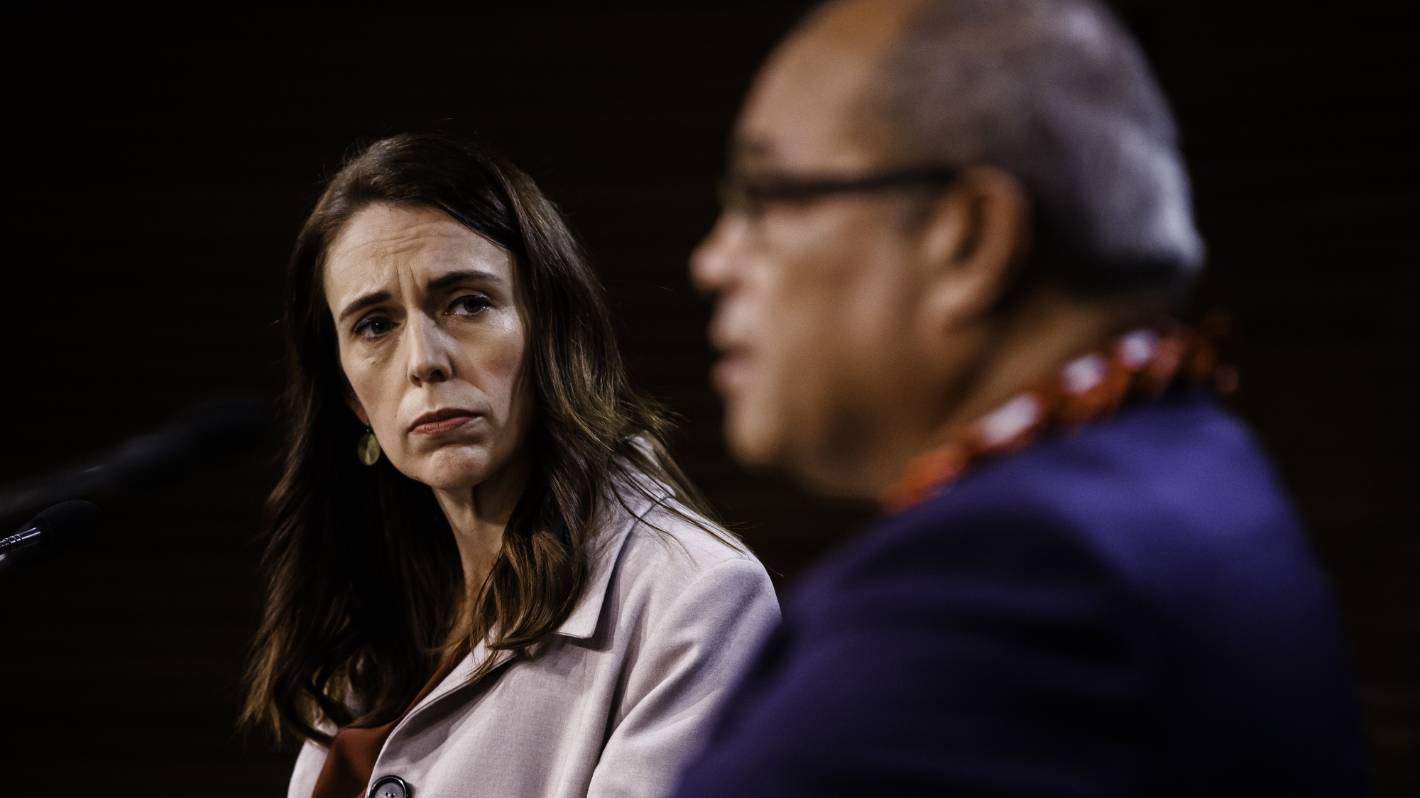 Today the New Zealand Government is making a formal apology for the wrongs committed during the Dawn Raids of the 1970s. Watch the livestream from the Auckland Town Hall here from 3pm to 5pm.

Prime Minister Jacinda Ardern is making the apology at a commemoration event organised by the Ministry for Pacific Peoples. The event is also spotlighting stories from Pacific peoples who were impacted by the raids.

Between 1974 and 1976, a series of rigorous immigration enforcement policies were carried out that resulted in targeted raids on the homes of Pacific families.

Police would force their way into homes demanding proof of residency, or stop people in the street to ask for permits or passports. The raids to find, convict and deport overstayers often took place very early in the morning or late at night and were routinely severe with demeaning, verbal and physical treatment.

“The Dawn Raids were a defining moment in New Zealand’s history and the emotional harm caused by them remains etched in the living memory of those who were directly impacted,” Jacinda Ardern said.

“Communities at the time felt targeted and terrorised and there is clear evidence the raids were discriminatory and have had a lasting negative impact.

“An apology can never reverse what happened or undo the damage caused but we can acknowledge it and we can seek to right a wrong,” Jacinda Ardern said.

The Dawn Raids produced considerable public outcry at the time from Pacific leaders, churches, media organisations and groups including the Polynesian Panther Party, Ngā Tamatoa, Amnesty Aroha, the Federation of Labour and the Citizens Association for Racial Equality (CARE) who protested the targeting of Pacific peoples.

After meeting with the Polynesian Panther Party in February 2021 to explore the request, advice was provided to the Minister for Pacific Peoples, following a robust research and cross-government consultation period.

The Government gave careful consideration to the request, and a Cabinet paper that proposed an apology be given to communities and individuals impacted by the Dawn Raids was considered by Cabinet and approved on 14 June 2021.

The Minister for Pacific Peoples, Aupito William Sio, said the Government apology is an opportunity to promote a reconciliation process for those directly impacted by the Dawn Raids.

“It will also help Pacific youth stand up with confidence and pride about their identity as Pacific Peoples of Aotearoa,” Aupito William Sio said.

“I am hopeful that the apology will affirm New Zealand as a country where every person irrespective of their colour, gender, sexual orientation or religious beliefs should be treated with dignity and respect.