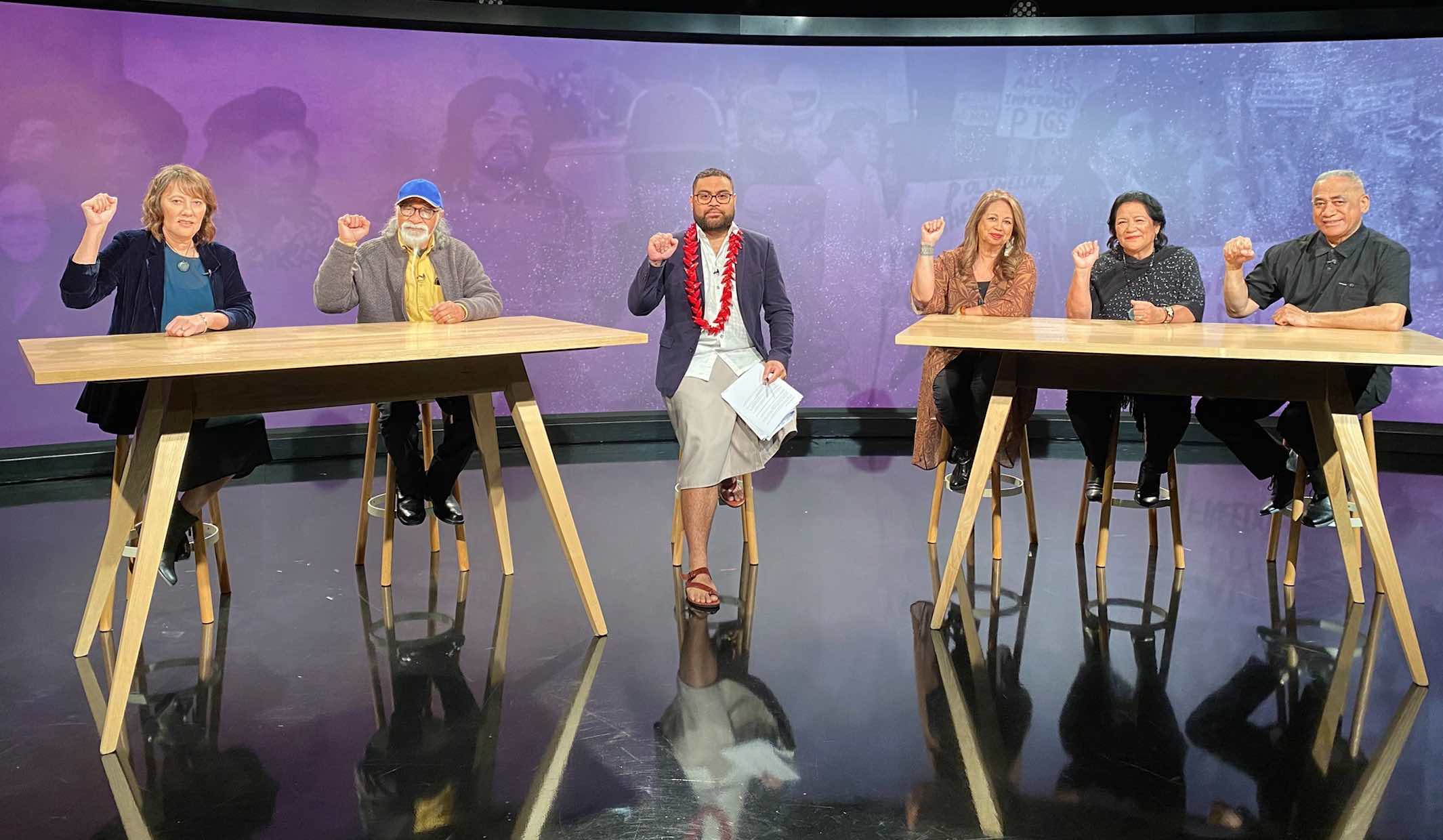 They were the face of a generation growing up in a new land. They were the Polynesian Panthers, young activists fighting against social and racial injustice. Fifty years on, they’re back to share their struggles and triumphs as we look back on their legacy.

From 1971-1974, the Polynesian Panthers continued to fight for civil, social and legal rights. From their headquarters in Ponsonby, they implemented initiatives to improve the quality of life for Pacific communities. The Panthers were also crucial in the fight against the government-sanctioned Dawn Raids where, in the early hours, Police would force their way into homes demanding proof of residency, or stop people in the street to ask for permits or passports. These immigration tactics were mostly targeted at Pacific people.

While we honour the activism and sacrifice of the Panthers, we also remember the lasting impact of the Dawn Raids. The Panthers have spent the better part of the year working together with the Ministry of Pacific Peoples to obtain an apology from the government.

This week, Prime Minister Jacinda Ardern announced she will make a formal government apology for the 1970s Dawn Raids on 26 June at a commemoration event in the Auckland Town Hall.