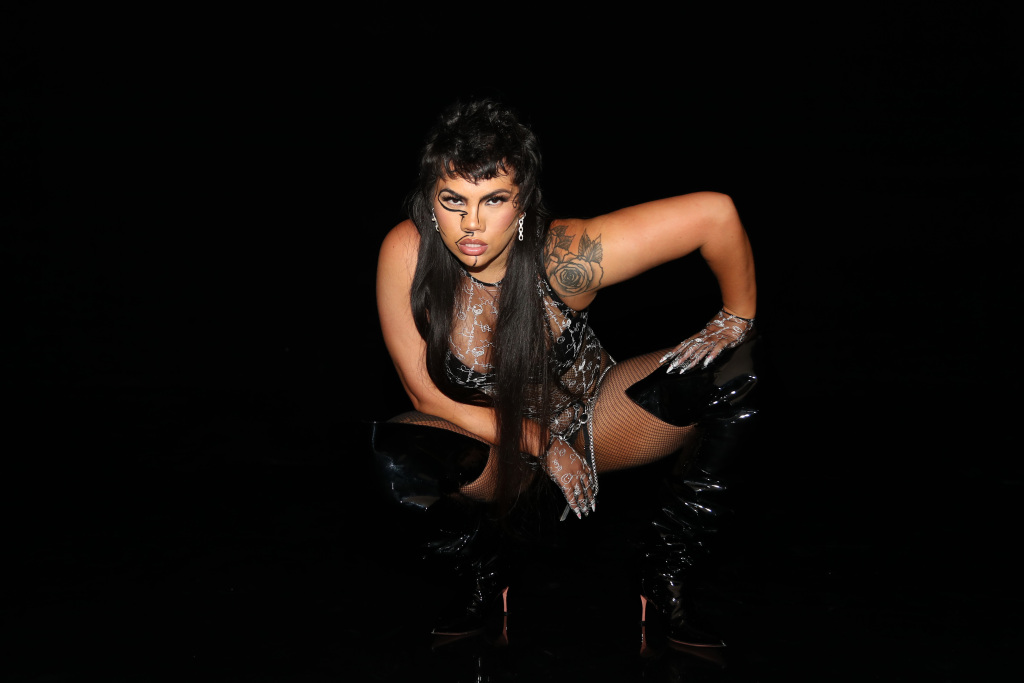 Parris Goebel has been nominated for an Emmy award for ‘Outstanding Choreography For Variety Or Reality Programming’.

The Samoan choreographer is nominated for her choreography on Savage X Fenty Show Vol. 2 (Routine: Garden Scene), which launched on Amazon Prime video in October 2020.

It’s the second year in a row that she has nabbed a nomination for her choreography on the Savage X Fenty Show, an iconic fashion show for Rihanna’s lingerie brand. Last year she was nominated for her choreographed routines ‘Statues, Benches and Window’ in the inaugural 2019 show.

The Emmy-nominated garden scene in Volume 2 was hailed as one of the best moments of the show. It featured dancers in a magical Garden of Eden setting dancing to Frank Ocean’s Self Control, with Rihanna emerging from a flower.

The 73rd Primetime Emmy Awards will take place on September 19.

Plunket admits it has been failing Māori and Pacific babies