HomeCommunityAuckland University's 40 under 40: Meet the Pasifika recipients for 2021 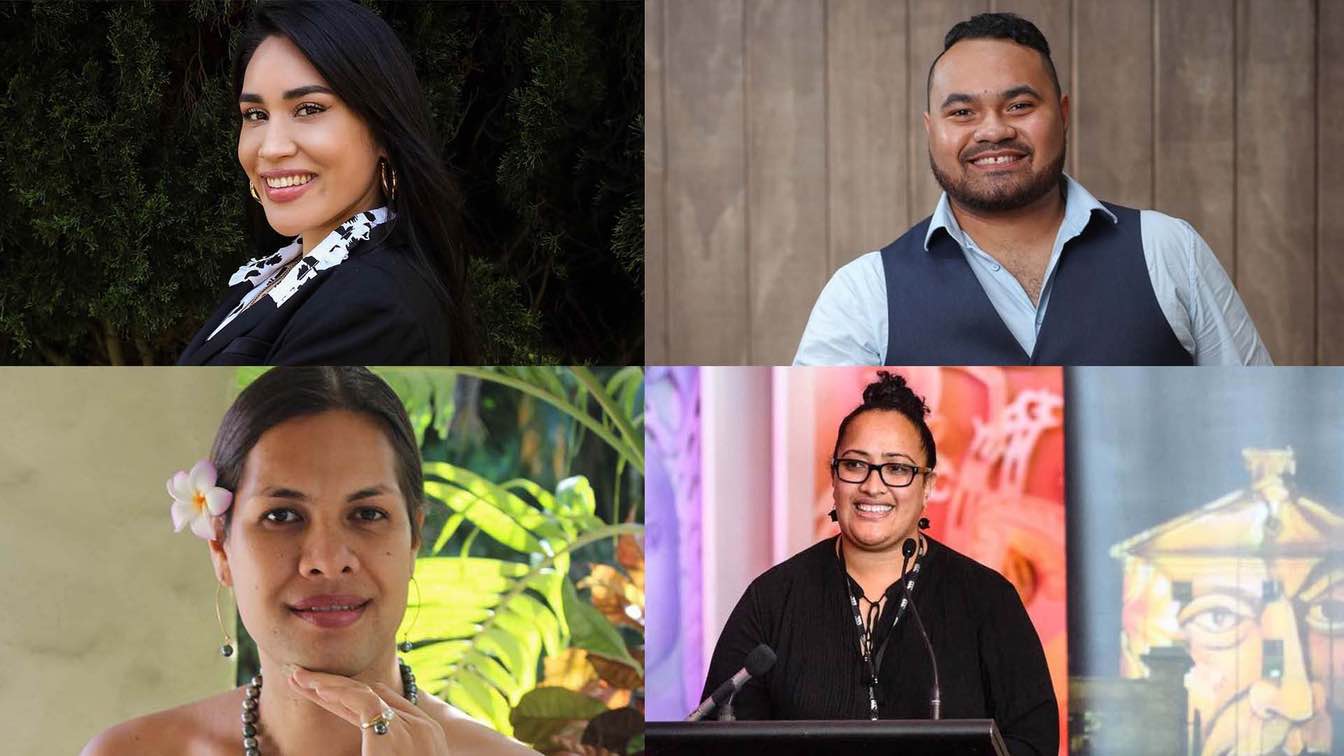 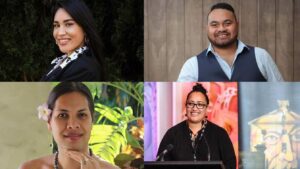 The University of Auckland has announced their 40 under 40 alumni for 2021 — recognising 40 exceptional graduates who are excelling in their chosen fields and changing the world. Among those are some of our Pasifika people championing in their own career pathways.

From singing in South Auckland to singing at the Met, New Zealand-born Tongan tenor Manase Latu is fulfilling his dream to sing in the biggest opera house in the world.

“The Met Opera is unmatched in its prestige and calibre of singers and musical staff. This is truly an opportunity of a lifetime,” he says.

He currently resides in New York as a second-year student of the Met’s highly selective Lindemann Young Artist Development programme.

The programme attracts world-class applicants, and Manase is just one of two from New Zealand to have garnered a spot.

“New Zealand is becoming known for producing amazing opera singers, a large percentage of them being alumnus from Auckland, which really is a testament to the quality of training provided at the University of Auckland,” he says.

“And it helps to discover what drives your passion, your ‘why’. For me, it is not only my love for the music but the opportunity to represent my family, my country, and my motherland on the international platform. Once you’ve found yours, work hard, sing your heart out and she’ll be right.”

Fighting for LGBTQI+ rights all the way in the Cook Islands is Valentino (Valery) Wichman. Not only is she a barrister and a solicitor for the Cook Islands government, but she is also a leading campaigner for human rights.

She is the president of the Te Tiare Association, one of two rainbow associations in the country. In 2016 she received the Queens Young Leaders award.

Her proudest achievement is “creating a change in perception and behaviour around the same-sex decriminalisation campaign in the Cook Islands and campaigning for equality”.

In 2019, the Cook Islands Parliament Select Committee reinstated criminalising consensual same-sex acts. Valery responded by gathering supporters to boost her Te Tiare Association and called for Members of Parliament to be on the right side of history.

“We’re asking for equal human rights before the law, rights that have been in place since the birth of our Cook Islands Constitution. We’re just asking to be recognised the same as everyone else. We’re asking to be accepted,” she says.

“There is still much to do, but seeing our tamariki inspired and driven to be their authentic selves is priceless.”

The road to success for Tongan solicitor/barrister Lanu Faletau is one of many highs and lows. In her secondary studies, the lack of structure and the competitive nature of Law School led her to trade off a limited social life for better grades. But her life turned upside down when her mother was diagnosed with terminal cancer.

“I really wanted her to be there to see me graduate, so I decided to accelerate my studies,” she says.

One day before her final exam, Lanu was faced with an ultimatum: wait for the results of her mother’s prognosis at home or miss an exam that would delay her graduation. Lanu chose the latter. It turned out to be the right decision as her mother fought for a few more months and got to see Lanu graduate with a LLB and a BA, majoring in Sociology and minoring in Pacific Studies. Her most recent degree is a Masters in Law specialising in international law.

“Even though my mum is no longer with us, I owe her so much. She believed in me when I didn’t even see anything in myself,” says Lanu. “I truly owe it all to her.”

In her final year of university, Lanu became a tuākana tutor and in 2019, she received an email from former US president Barack Obama and wife Michelle advising she has been selected as one of seven young leaders to represent New Zealand and Tonga at its leadership forum in Malaysia.

“I remember initially thinking it must be spam but soon found out it was genuine. I had just finished reading Michelle Obama’s book and thought it would be so amazing to meet her in person, never for a moment thinking it would actually happen.”

Outside of the Courts, Lanu is an avid mentor and community volunteer advancing the educational pursuits of Pacific people at secondary and tertiary level. Lanu is also a plus-size model advocating for change in the industry about body diversity and representation.

Hailing from the villages of Vaini and Kolofo’ou in the Kingdom of Tonga is art historian Nina Tonga. Nina is the first Pacific person to hold one of the most influential roles in the art community as the Curator of Contemporary Art at the Museum of New Zealand Te Papa Tongarewa.

“Part of what drives me as a curator and art historian is the need to write ourselves into the art history of Aotearoa. We haven’t always been seen or recognised outside of our own communities,” she says.

Nina discovered her love of Pacific arts when her art history lecturer brought up a ngatu (Tongan decorated bark cloth) on the projector in class.

“I couldn’t believe it. I had taken art history in high school and grew up in Auckland, a Pacific city, and it was the first time I had seen tapa being used in an art history class,” Nina recalls.

“I thought, ‘Hang on, I have one of those under my bed at home!’ It completely shifted my perspective. I realised I’d been surrounded by Pacific art all of my life, and from then on I wanted to see it celebrated in our galleries and taught as part of our history.”

Nina worked for several years for UoA’s equity office then began teaching in the Art History Department, where she rose to a higher rank of Professional Teaching Fellow. She also taught at the Centre of Pacific Studies and piloted the Pacific Artist in Residency programme at the University.

In 2014, Nina left teaching to curate full time as Curator Pacific Cultures, before becoming Te Papa’s inaugural Pacific Art Curator. In 2019 she was appointed the Curator of Contemporary Art.

Nina is nearing the end of her PhD supervised by her mentor Dr Caroline Vercoe.

“She inspired me and has really walked alongside me through my studies and my curatorial projects. I hope that my experiences will create new pathways for Pacific people to have careers in art, especially as curators, directors and leaders.”

“We need more Pacific people in every role in the arts sector.”