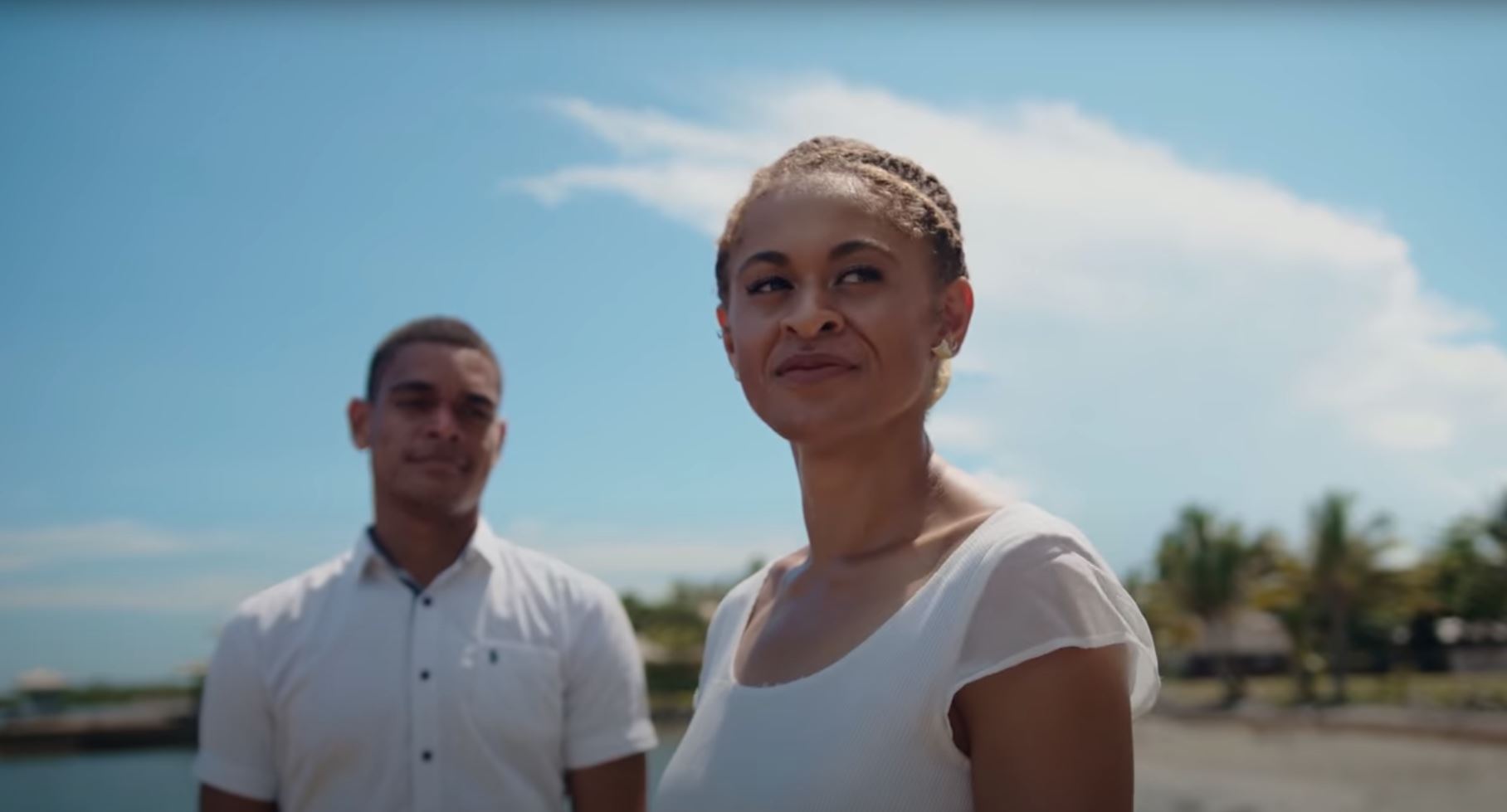 Former diplomat, TV host and Women of Influence Tupe Solomon-Tanoa’i can now add singer/songwriter to her list of credentials with her debut single Fall 4 Me.

Released under Tupe and her husband Esera’s production company name, Poporazzi, Fall 4 Me is set in Fiji and tells the story of a young couple falling in love.

Inspired by ’90s hip hop soul with an R&B influence, the song feels nostalgic with its catchy hook, “Let me take you back to the good old days”.

It marks the fulfillment of Tupe’s long-held dream of becoming a singer, which she put on hold while she focused on her career.

Tupe and Esera lived in Suva with their children from late 2018 to early 2020. They initially moved their family to Fiji for Tupe’s career as an international civil servant and to connect with
her Fijian heritage. They quickly found that life in Suva exceeded their expectations.

“Fall 4 Me is our love letter to Fiji and showcases some of the many talented, innovative people we met in Fiji and the contributions they are making in their respective fields,” says
Tupe.

“By telling this story we hope to shine a light on the Fiji we fell in love with, and to broaden perceptions of what it has to offer.”

Directed by Abe Mora, the music video is the first of a visual music album entitled Unsung, which chronicles the story of a young Pacific couple and their journey from dating to mature love through the highs and lows facing contemporary Pacific youth.

Watch the Fall 4 Me music video above.