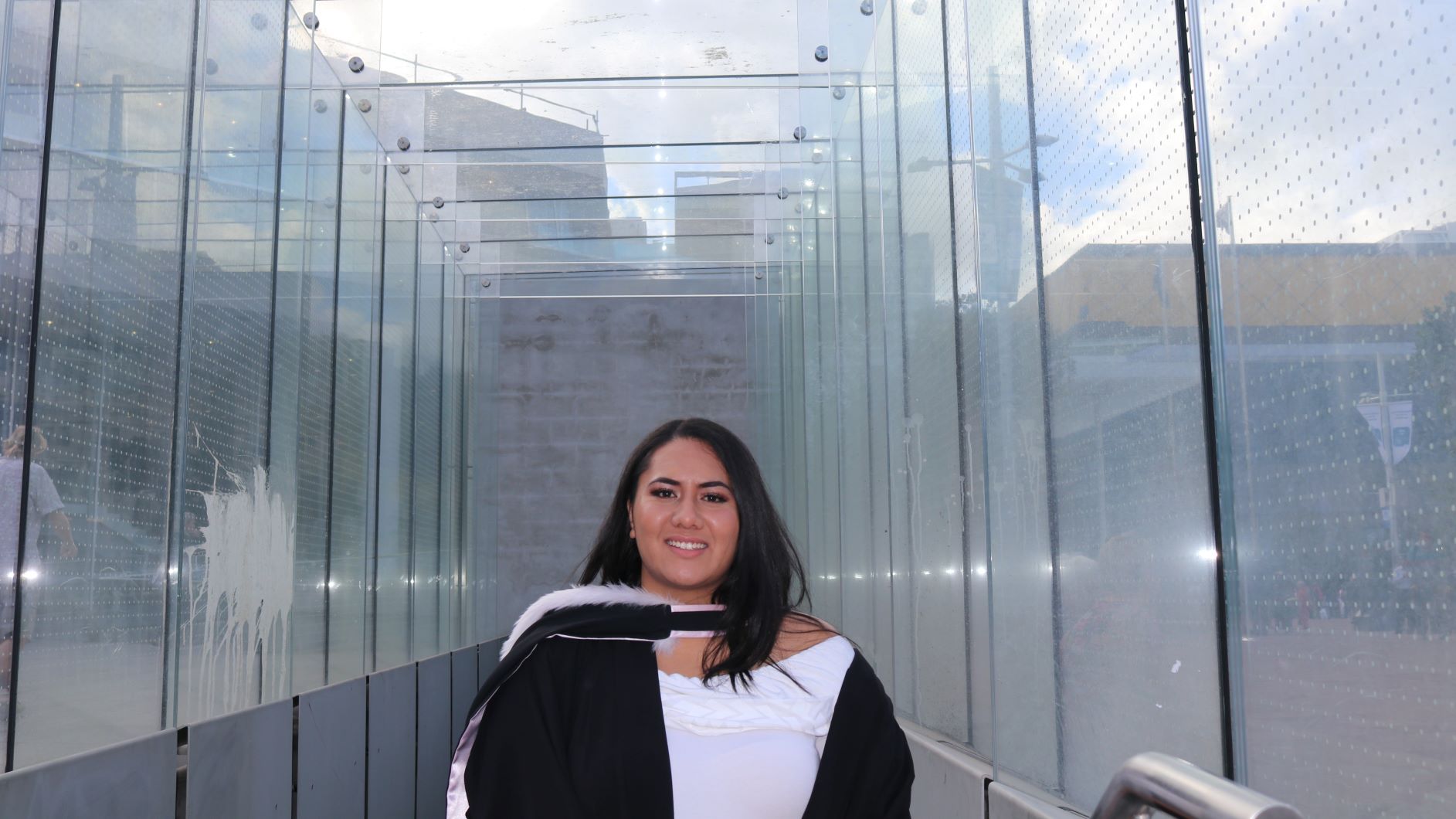 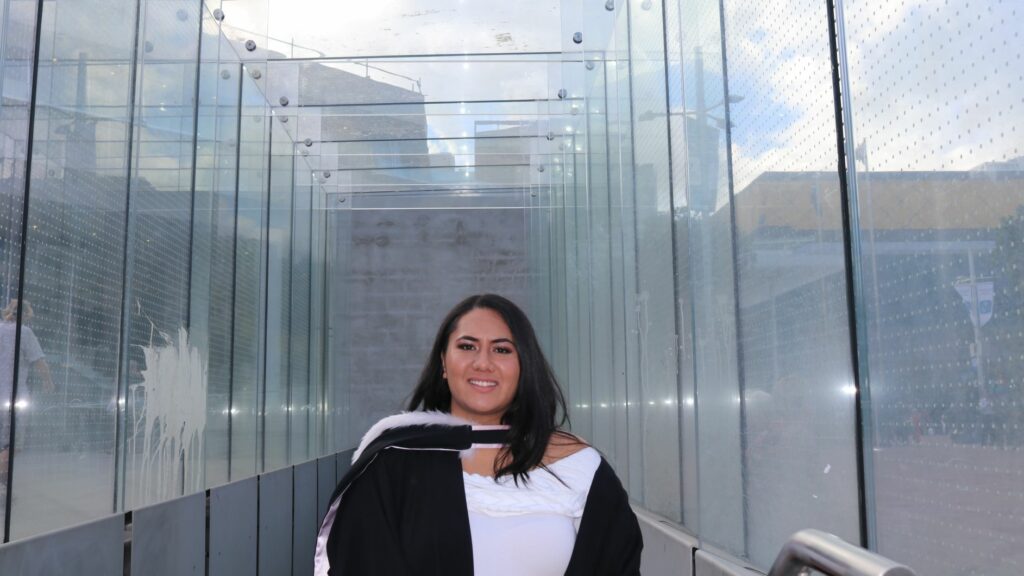 With Indigenous and marginalised communities bearing the brunt of negative coverage in mainstream media, the online world has given Māori and Pasifika people agency to control their own portrayals and counteract these damaging narratives. And with the rise of new digital story tellers, 25-year-old Torisse Laulu has helped grow Plantation Conversations, an online platform that shares Māori and Pacific issues and success stories with its followers.

Torisse was always attracted to the idea of story-telling, dabbling with arts and crafts as a child but managed to find her love for film during her high school years. But as her story-telling abilities grew, so too did her awareness for Pacific stories in the media. “As I grew into adulthood and became more aware of the many injustices that were inflicted on my people, I felt a huge responsibility to shed light on these stories and truthfully report them.”

From the West Papuan movement to discussions on stereotypes and the NZ media, Plantation Conversations are stories by Pacific people and for Pacific people, a platform where Brown people can feel safe and empowered to converse, debate and be inspired. During her formative years Torisse says she often felt her point of view was negated by mainstream media, and it was these experiences which pushed her towards building the online platform.

“Plantation Conversations was created in an attempt to combat the monocultural media system that is currently at play in Aotearoa and across the globe. Growing up, mainstream media liked to portray our Oceanic peoples in a negative light. [It] gave rise to feelings of being misrepresented, overlooked and undervalued [and] forced me into believing that these spaces, [like] the media sector, were not made for people who shared the same skin as me.” 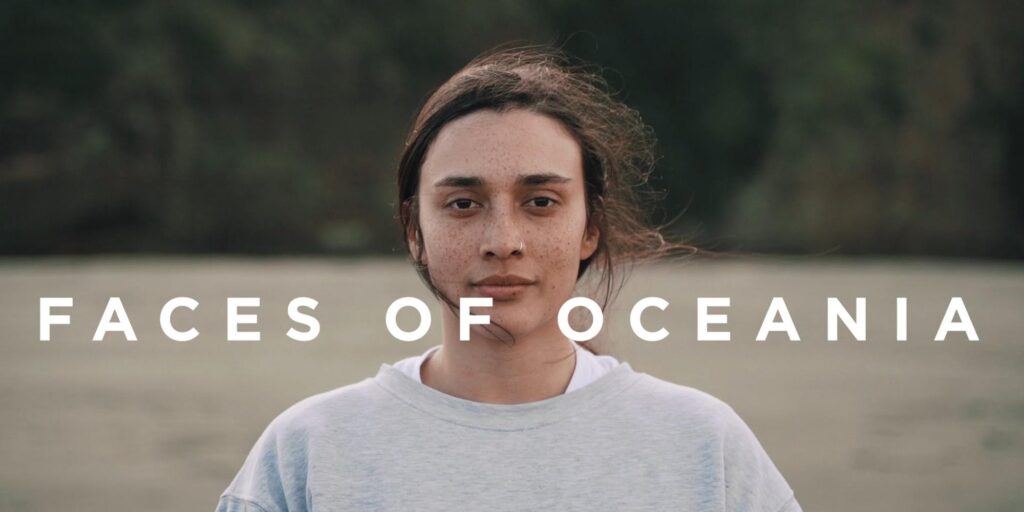 To further support this cause, Torisse created Faces of Oceania, a short web series focusing on the diverse journeys of four New Zealand Pacific trailblazers who are excelling within their individual disciplines of film, music, law and health. “Representation is one of the core elements of my work. Our Pasifika society is remarkably diverse, and it is our duty to honour this diversity by representing these stories truthfully and [give] them the exposure they deserve. [Faces of Oceania] works to challenge the idea of success. The aim is to keep the stories super diverse so that those who are relegated to the fringes of society are able to connect with the stories.”

As Indigenous storytelling continues to make its way to the forefront, Torisse believes this is the perfect time for Brown creatives to pursue their interests and share their stories. “To see art collectives such as FAFSWAG and The Pacific Sisters, who are shattering barriers within the creative realm and propelling diversity and inclusion within this industry, is hugely inspiring. It inspires me to continue this galuega when I feel depleted, because it keeps me centred and connected.”

Faces of Oceania will be screening tomorrow evening at Te Oro. For tickets, click on the link below: