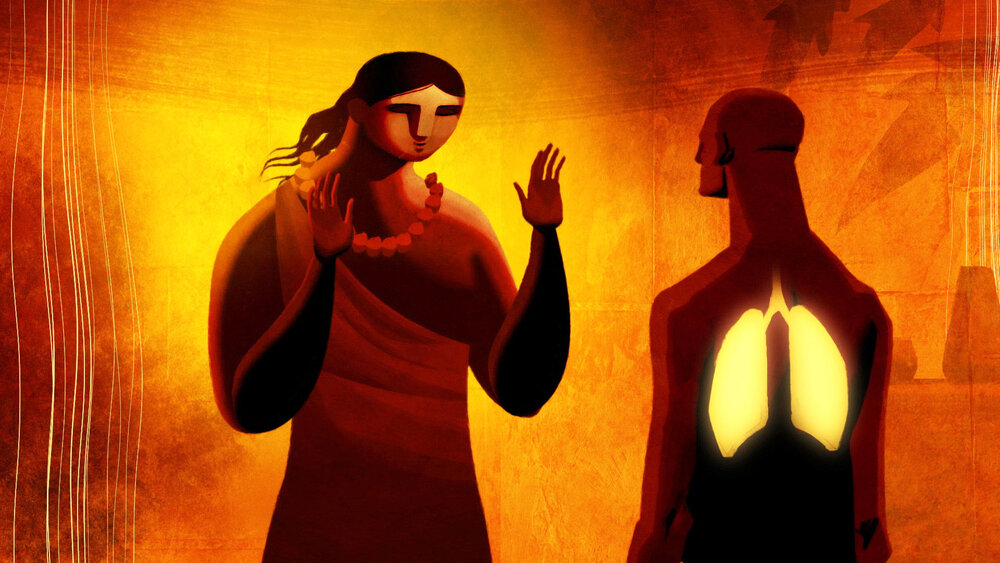 Kapaemahu is a short film that brings the powerful Hawaiian legend of Kapaemahu to life through vivid animation.

“Long ago, four extraordinary individuals of dual male and female spirit brought the healing arts from Tahiti to Hawaii. The name of their leader was Kapaemahu. Beloved by the people for their gentle ways and miraculous cures, they imbued four giant boulders with their powers. The stones still stand on what is now Waikiki Beach, but the true story behind them has been hidden – until now.”

Kapaemahu is co-directed and produced by Native Hawaiian teacher, cultural practitioner and filmmaker Hinaleimoana Wong-Kalu. Wong-Kalu also narrates the film in Olelo Niihau, a dialect of the Hawaiian language.

The animated short is available to watch online until February 20.

WATCH: TONE6 release the music video for their first single