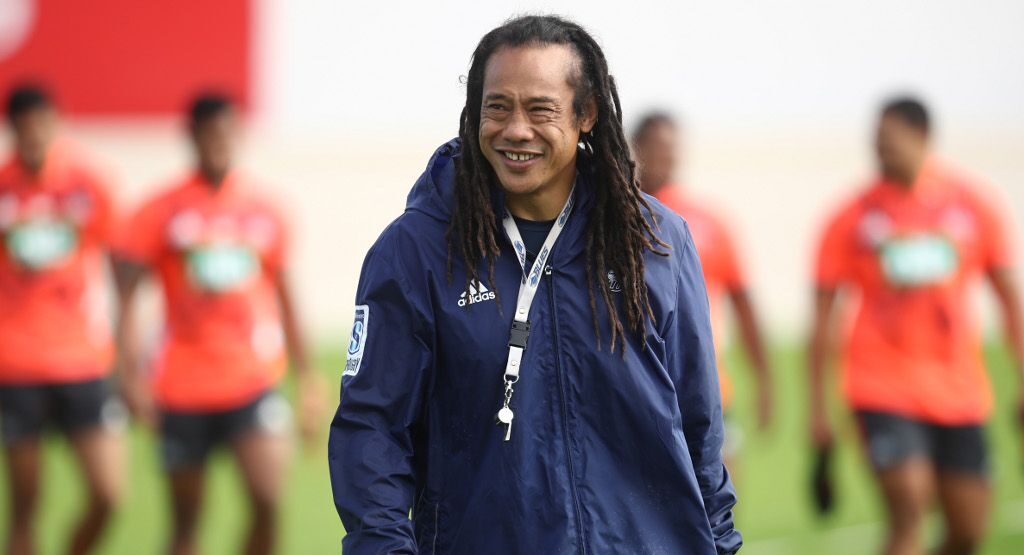 It will be the first time a team has played under the Moana Pasifika banner. The match also brings together the Māori All Blacks for the only time in 2020 and will mark their first match in Hamilton since playing Samoa during the 2008 Pacific Nations Cup.

Moana Pasifika will be coached by experienced professional rugby coach Faalogo Tana Umaga, who was the first captain of the All Blacks of Pasifika heritage and an Officer of the New Zealand order of Merit for services to rugby. A current member of the Blues coaching staff, Umaga has also guided the Counties Manukau Steeelers and RC Toulon in France.

The Moana Pasifika group has secured players of Pasifika heritage, made up of current and former international players, and a number of players eligible for international Pasifika teams. The squad will be announced later this month.

“This match is a great opportunity to showcase the exciting Pasifika talent that runs throughout New Zealand rugby’s community and it will be a huge honour for these players to play against a team with the mana, heritage and quality of the Māori All Blacks.

“It’s also another big step toward our desire to have a Pasifika professional team in Super Rugby and to provide an aspirational pathway for players to progress through to the national teams of Samoa, Tonga and Fiji.”

New Zealand Rugby General Manager Professional Rugby & Performance Chris Lendrum said the match was fitting recognition of the contribution the Māori and Pasifika communities had made to rugby in 2020, and a fantastic way to bring the curtain down on a unique year of rugby in New Zealand.

“Rugby has faced unprecedented challenges this year and everyone involved in the game has faced them together, so to bring our Māori All Blacks and Moana Pasifika players together is a great way to celebrate and recognise the value of those communities to the game.

“It’s an important match for both teams, as a home match for the Māori All Blacks celebrating a team with a long and proud history in Aotearoa, and for the Moana Pasifika group as we take another step on a journey toward our shared desire to stand up a Pasifika team in a future professional club competition.”

The Māori All Blacks will be coached by Clayton McMillan (Ngāi Te Rangi) who has guided the team to four wins from five matches since being appointed in late 2017, and has been appointed as the interim Chiefs Head Coach for 2021. The Maori All Blacks squad will be named on Monday, 23 November.

“This game highlights the importance of health and wellbeing, and will be an opportunity to celebrate whānau resilience, and also our shared whakapapa with the Pasifika community in that we all came to Aotearoa, New Zealand for the wellbeing of our whānau and aiga,” said New Zealand Māori Rugby Board Chair Dr Farah Palmer.

“Moana Pasifika will be a tough opponent and, like the Māori All Blacks, will bring a rich cultural element to what is shaping up to be a unique and special occasion in Hamilton – the heart of Waikato-Tainui and the Kingitanga.”

The Māori All Blacks v Moana Pasifika presented by Sky will be live and exclusive on Sky Sport when it kicks off at 7.05pm with tickets to go on public sale from Wednesday, 18 November through Ticketek. Prices will range from $15 to $55 for adults, and from $5 to $10 for children and hospitality packages are available now from allblackshospitality.co.nz