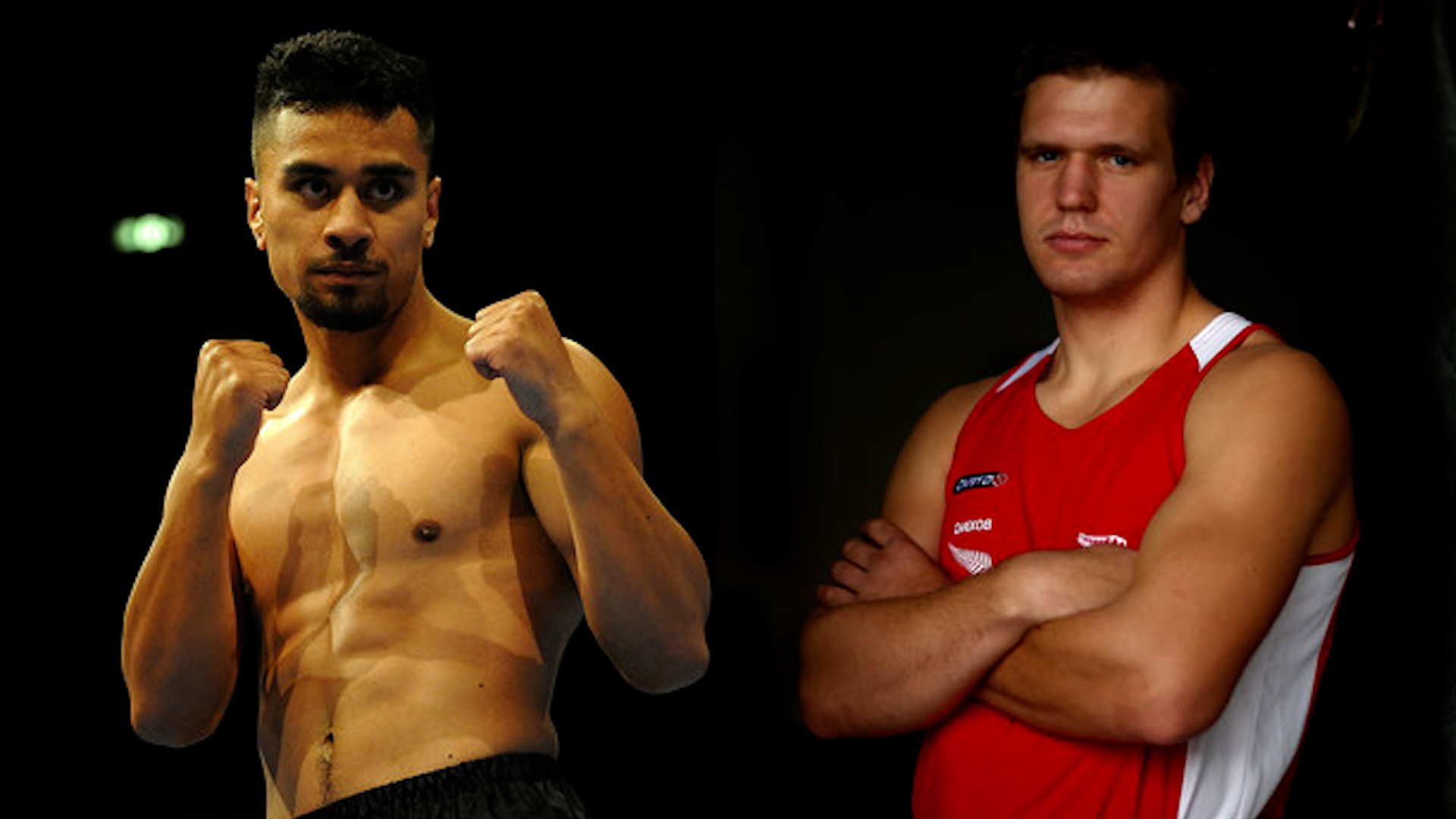 Heavyweight boxing fans will have to wait another two months to see the much anticipated matchup between Joseph Parker and Junior Fa, but an undercard scheduled for the original date will go ahead as planned this weekend.

Samoan Mose Auimatagi Jnr from Papatoetoe Boxing Club and David Light from Peach Boxing will go head to head for the WBO Oriental Title tonight in an event titled ‘The Show Must Go On’.

It comes as a relief for Auimatagi Jnr who had spent months training for the Parker vs Fa undercard.

Following the postponement, Papatoetoe Boxing owner Grant Arkell received a phone call from Light’s coach Isaac Peach to ask whether he’d be interested in proceeding with the bout.

“Because they both been training hard” Arkell said

“So thanks to Peach boxing, the event’s gonna happen”

A lack of super middleweight competition has meant Auimatagi Jnr has had to jump two divisions to cruiserweight in order to compete with Light who currently ranks no.6 in the world.

“He normally fights at 76 (kilograms) and this limit is 90 kilos” Arkell said.

It will be Auimatagi Jnr’s first match since the April lockdown so he admits it is a refreshing way to end the year.

The match will broadcast live on Sky Sport 4 at 7.30pm from ABA Stadium.