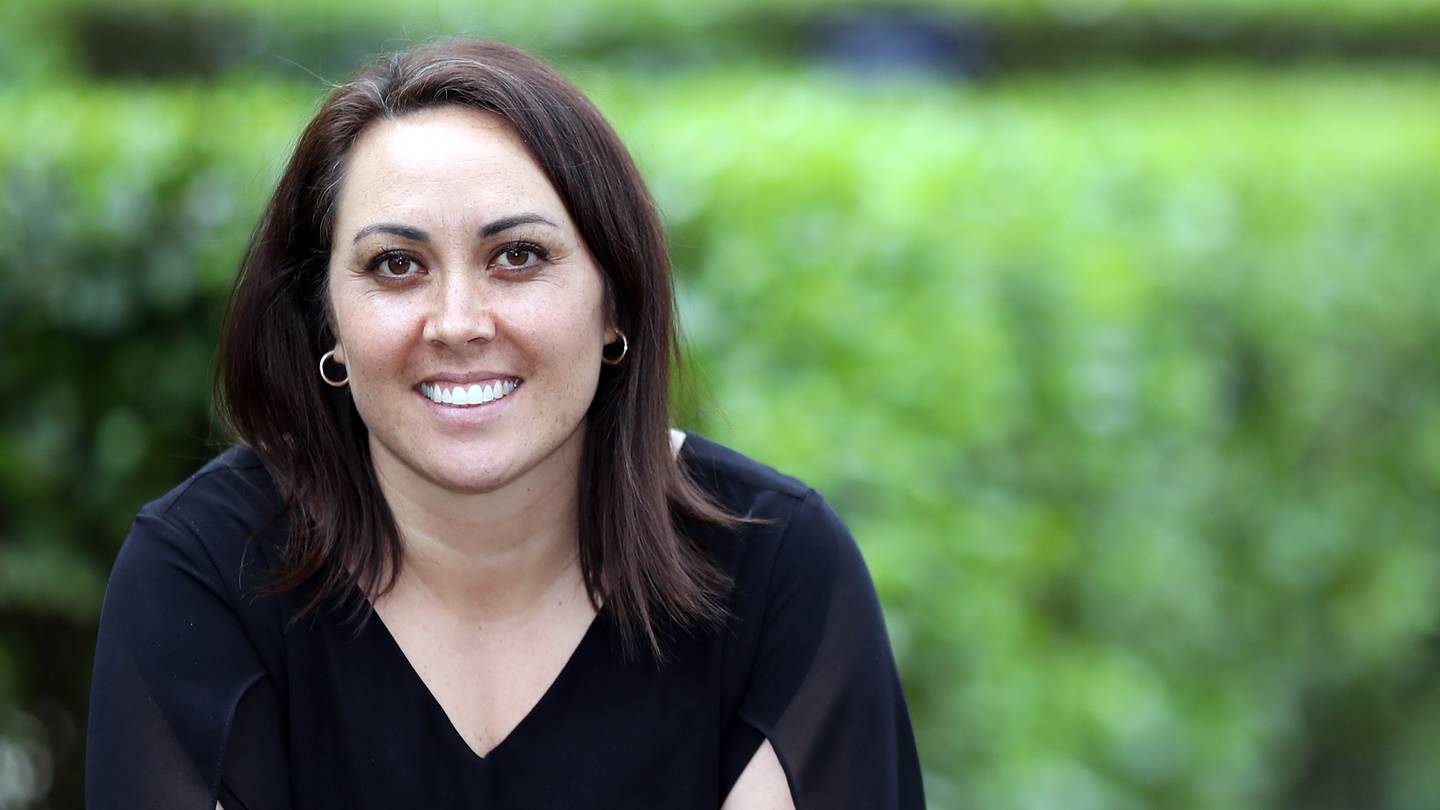 Chief Women’s Football Officer for FIFA Sarai Bareman, of Samoan and Dutch descent, has been named in a global list of 11 influential women in soccer.

The inaugural Women’s International Champions Cup Best XI is comprised of the athletes, executives, journalists, coaches, and other individuals who are doing the most to advance women’s soccer.

“The eleven individuals selected have played a large role in the recent explosive growth of women’s soccer around the world,” said Susie Fiore, Head of the WICC. “The achievements of the Best XI warrant recognition and we are honored to share their stories with sports fans globally.”

Bareman is one of three executives named in the list.

The inaugural @iccwomen Best XI is comprised of the athletes, executives, journalists, coaches, and other individuals who are doing the most to advance women’s soccer.

Born in New Zealand, Bareman is a former football player who represented the Samoa Women’s National Team. She became Chief Women’s Football Officer for FIFA in 2016, and she played a key role in the delivery of the FIFA Women’s World Cup in France in 2019. She also led the development of FIFA’s first ever global strategy for women’s soccer which launched in October 2018.

“It’s a huge honour,” Bareman told the Herald from Fifa headquarters in Zurich.

“What’s important to me is it’s recognising really fantastic people who have done a lot of work over many years and I’m humbled and honoured to be considered amongst them,” she said.

Six60 react to their new movie: “It’s each of our individual truths”