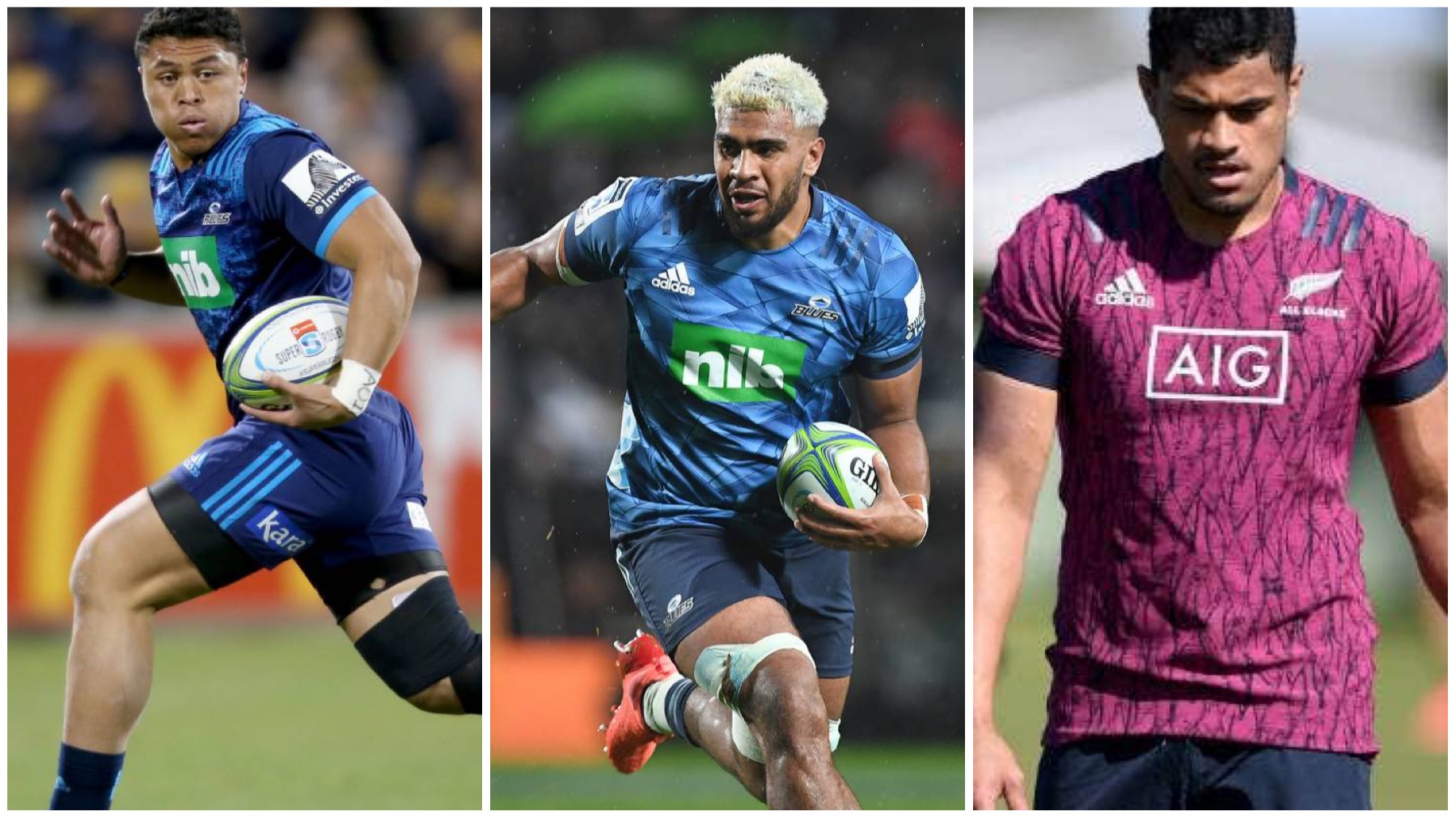 The All Blacks team has been named to play Australia in the opening Bledisloe Cup presented by Steinlager at Sky Stadium, Wellington, on Sunday 11 November.

The matchday 23 is an exciting blend of experience and rising, young talent, with the selection of three new All Blacks on the bench: lock Tupou Vaa’i, loose forward Hoskins Sotutu and winger Caleb Clarke.

21-year-old Caleb Clarke was in scintillating form during Investec Super Rugby Aotearoa and was one of the best performers for the Blues in his six appearances in 2020. The son of 1992-1998 All Black Eroni, Clarke is an explosive winger who has a knack of claiming silverware, leading Mt Albert Grammar to the National 1st XV title in 2016 and as a member of the New Zealand Under 20 team that claimed the World Championship in 2017, the Auckland Mitre 10 Cup-winning side in 2018 and this year’s World Series winning All Blacks Sevens team.

22-year-old loose forward Hoskins Sotutu spent most of his rugby growing up playing in the backline, emulating his father Waisake who also played for Auckland and the Blues. It was only in the later stages of his schooling that Sotutu moved to the forward pack and he has since gone on to play for the New Zealand Under 20s, Auckland in the Mitre 10 Cup and made his Super Rugby debut off the bench in 2019. This season Sotutu turned heads as a powerful ball carrier and relentless defender. He was among the competition’s best with more than 100 carries and 80 tackles.

A former Wesley College Head Prefect and First XV captain, 20-year-old Tupou Vaa’i is the latest player to etch their mark in the school’s proud history of producing All Blacks. Vaa’i made his provincial debut for Taranaki as an 18 year old in 2018 and the following year made six appearances for the New Zealand Under 20 side. In 2020 Vaa’i stepped up to Super Rugby, playing all seven matches in Investec Super Rugby Aotearoa and emerging as bright prospect which the Chiefs recognised in extending his contract through to 2023.

The matchday 23 is as follows (Test caps in brackets):

All Blacks Head Coach Ian Foster said he and fellow selectors John Plumtree and Grant Fox had kept an open mind about selections.

“We really wanted to see how players adapted and fitted in and how comfortable they were coming back into the environment and so there were a number of positions that we wanted to keep an open mind about,” he said.

“We’re excited by the group.  There’s a lot of talent in there and we’ve got players jumping out of their skin and wanting an opportunity. It’s been fantastic to come together and know at the end of the week there’s a Test match. There’s been a lot of hard work, but the tightness of the group and the desire and the excitement about playing an international game is right up there.”