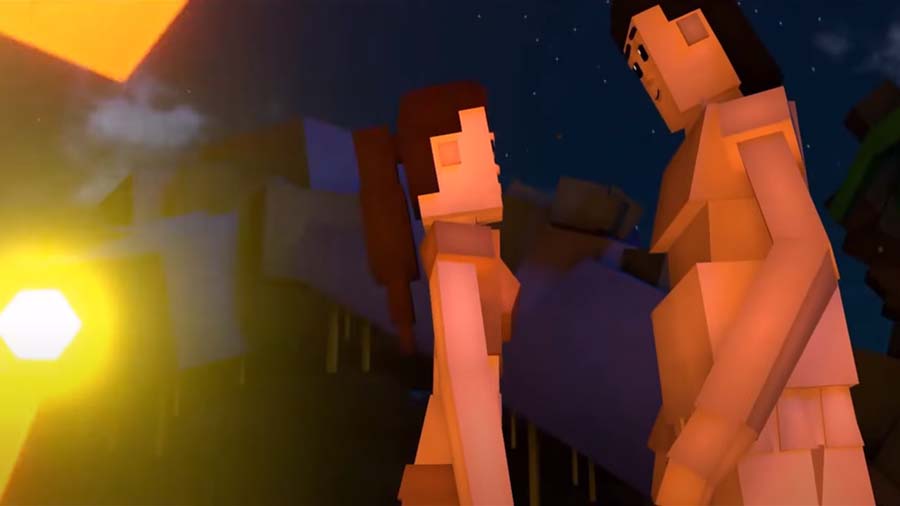 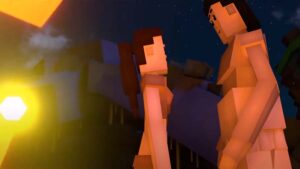 Based in the Cook Islands, Xiik Studios has launched The Creative Academy682, a hub for Kuki creatives to develop their 3D animation skills.

“Young or old, it’s about sharing knowledge to anyone who wants to learn.”

The first course is free and will introduce students to the fundamentals of 3D animation. But Taokia says, “this is just the beginning.”

He adds, “the Academy has a lot more free and paid creative courses planned covering a lot of creative mediums.

“The metaverse isn’t coming, it’s already here and it’s where our kids live right now. We need to get in that space now.”

This year Taokia made his debut as a film director, releasing his 5-minute animated short, Ko Au.

The film explores the question, ‘what would make a person kill a child?’, and follows the story of a young maiden who falls in love with a young man from another village.

“To be able to revisit a classic story and put a contemporary spin on it and retell it from the perspective of the villain brings it to a whole new complex level,” Taokia says.

“I wanted to show the emotional cost that being in love sometimes brings.”

Taokia’s wife and children contributed to the film, as well as his mother Taiti Teka’a who narrated Ko Au entirely in Cook Islands Māori.

“I wrote this film because it’s important to be able to tell and retell our Pacific stories,” Taokia says.

“Ko Au is a tragic love story, but a story of love.”