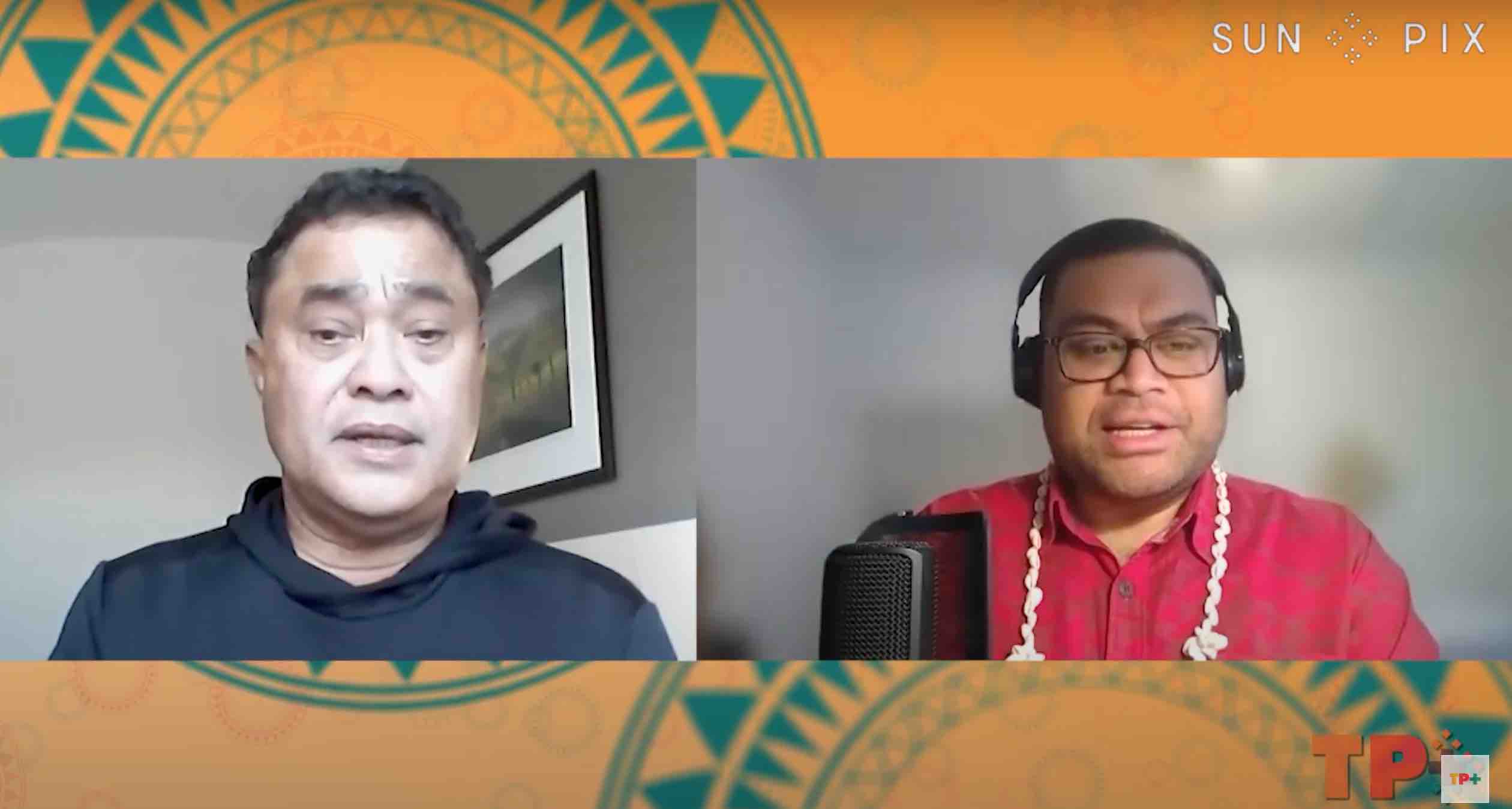 Tavai, who has been instrumental in communicating key Covid messages to the Samoan community, spoke to John Pulu on Day 9 of his MIQ isolation to talk about his experience.

“On the 27th of August I was working, and on my way home I started to feel unusual – a bit of headaches, a bit of runny nose – and I thought I would stop by a testing station and test,” Tavai recalls.

Later that day he was informed his test was positive.

“It was tough, it was heavy in the heart, and I was shocked for me and my family. But hey, we Pacific Island people are made of brave hearts and tough bones, so it was just a matter of having the mana to accept it ,” says Tavai.

Public health officials are still tracing where Tavai might have got the virus from.  Tavai’s daughter, her husband and three children also tested positive for the virus.

“I arrived here on Sunday the 29th at Novotel Ellerslie MIQ, and they came on Monday, so we’re all here. We’re having a video chat every night, and everyone is fine, which is good,” says Tavai.

Tavai says his symptoms included joint pain, fatigue, a runny nose and a headache. After a few days he started to feel better, and his stats over the last 72 hours indicate the virus no longer appears to be in his system.

He has remained positive about the situation, even when things haven’t gone to plan.

“I was supposed to have my first vaccine last week, but unfortunately the virus got me first!” Tavai chuckles.

“So I’m looking forward to having my first dose next week hopefully. It all depends on the green light from the public health doctor.”

He says his wife, who is a frontline worker, has already had both vaccines.

“She was the one who was saved from the virus, had a negative test, from the whole family.”

Tavai says his personal experience of Covid has been a good reminder that anyone can get the virus.

“Whoever you are, whatever we do, the virus is here with us; it’s real. Just have a positive attitude to stand against it and have the mana to stay strong and just believe in yourself that you will get through it,” he says.

He’s thankful for the workers at his MIQ facility and has been uplifted by his work, friends and family.

“I felt lonely, and it was unusual for me to be alone in a room doing nothing – that was the feeling – but I was blessed to have all the encouraging messages,” says Tavai.

He has advice for others who might be told they need to isolate in MIQ: “It won’t be the same as your normal life, but try and comply with all the restrictions and guidelines that you will be given at MIQ,” says Tavai.

“At the end of the day, let’s all be strong, and let’s believe in ourselves.”

Tongans in Auckland draw on MMT spirit for vaccination drive-through