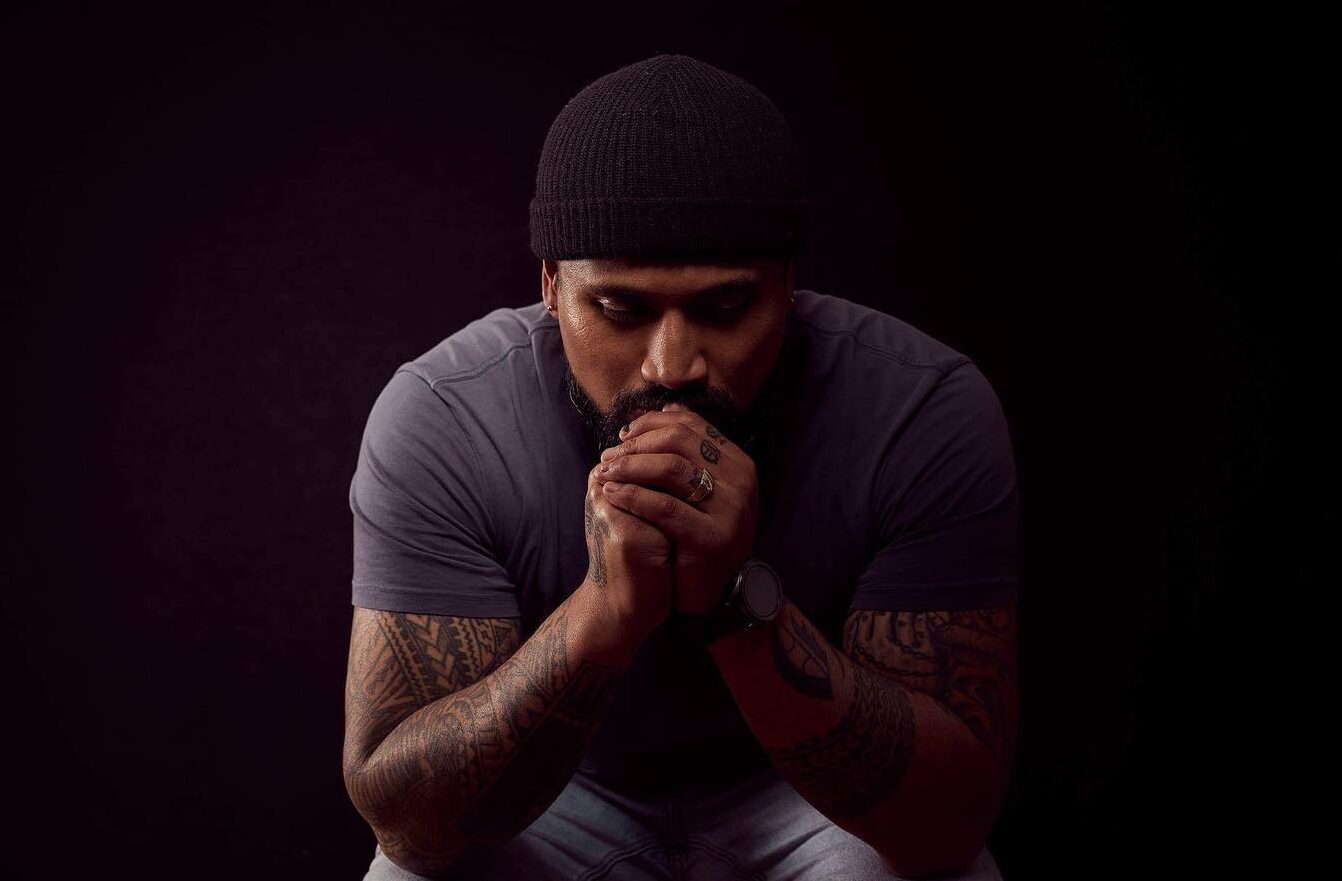 Aotearoa has an abundance of exceptionally talented Hip Hop artists, but very few ever venture into Gospel territory. Emani Suaesi, AKA E.Man is leading that cause with his brand new album Victory, a compilation of heartfelt, spiritual pese’s that touch the mind and feed the soul.

Beginning his musical journey in 2001, E.Man spoke about his pursual of Gospel Hip Hop at the Victory album launch, “it just wasn’t to build a solid foundation for our young kids to be inspired by and they continue the message on”,

“From 20, 30 years from now Gospel Hip Hop will be alive and pumping and it’ll just be an encouragement to everyone.”

With his pleasant tone and confident delivery, E.Man directs a dynamic and spiritual body of work which makes Victory a gratifying listen. The album is a great mixture of Hip Hop beats, R&B feels, powerful lyrics and slick, effortless vocals. It also features a variety of talents including Hamokane, Timani, Churchboy and Soul Brown.

Victory has a few stand-out tracks including Where Would I Be. Written in 2019, the song came to be when E.Man reconnected with rap artist Buks who had rediscovered his faith.

“This song is an awesome testimonial of his life. We both used to live without Christ to the life we live now with Christ; where would [we] be? What would [we] do? Nothing.”

The success of this track lies within its production; a sophisticated, summer vibe enveloped in an infectious beat. The verses of both E.Man and Buks heighten this track to earworm level of catchy.

Victory‘s titular track is a summary of what the album has to offer, particularly for listeners who may be feeling downtrodden during these odd times. Written during the Level 4 lockdown, E.Man says “‘the victory I personally have in Christ’ is the writing force behind this song.”

“I believe that during uncertain times of panic and hysteria, God remains omnipresent. He will never leave our side for in Christ is the true meaning of victory.”

The simplicity of the song’s production allows the lyricism of the track to really shine through.

God Is Able is the album’s final song, a song which E.Man says connects all the songs of Victory together.

“It reminds us that whatever situation you are going through, God is in control. God is able to do what he said he would do, and this is to set us free from any stronghold. This is a reflection of where my walk is today with Christ.”

The honeyed vocals of Roland Williams are reminiscent of the R&B greats. His delivery of the chorus is smooth and stirring and coupled with E.Mans’ reflective verses, God Is Able is easily one of Victory‘s striking singles.

Victory is now available to stream on Spotify.