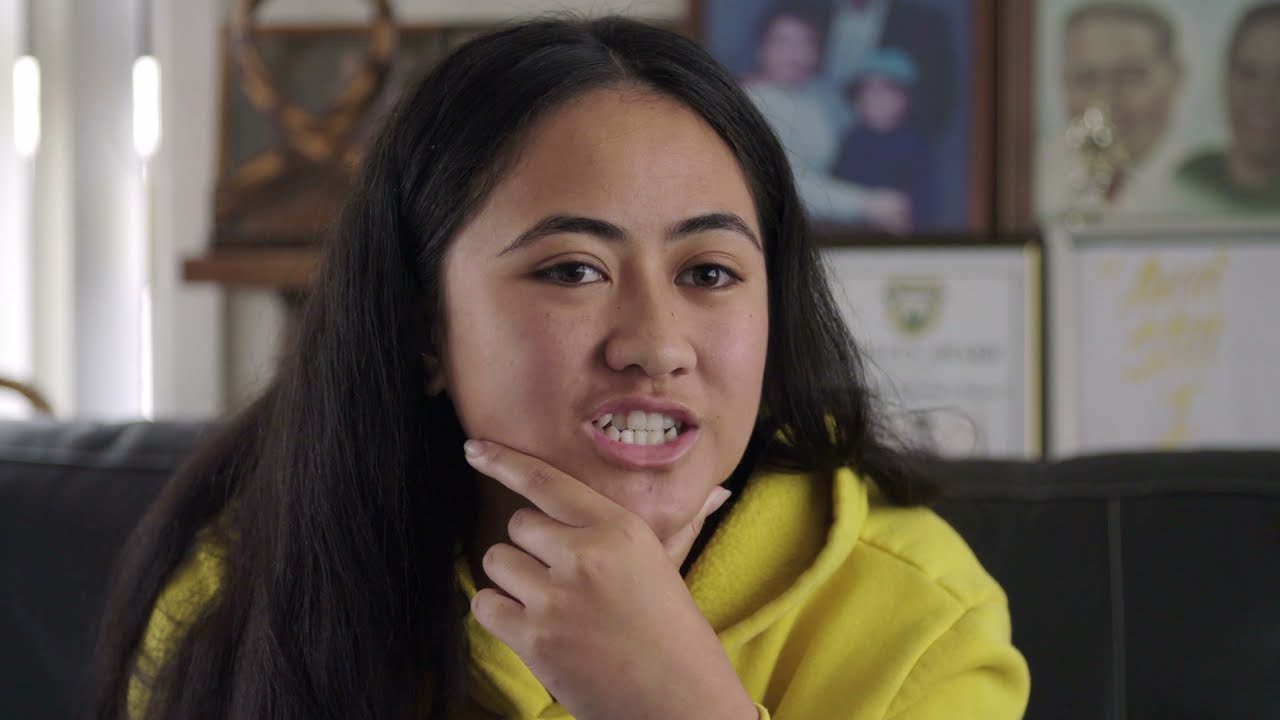 A Kiwi film about young New Zealand climate activists will have its world premiere this week.

‘High Tide Don’t Hide’ follows the struggles and triumphs of five New Zealand teenagers as they try to take on local council and government to protest climate change.

In 2019 students from around the country held strikes for climate change to demand action from the government. With intimate access to meetings, students’ homes and personal video diaries, filmmakers The Rebel Film Collective followed the students as the protest movement developed and they rallied against climate denial, political indifference and the struggle to be heard to bring together one of the largest strikes in national history.

Aigagalefili Fepulea’i-Tapua’i is one of the teenagers featured in the film. The Aorere College alumni has been at the forefront of climate strikes, winning awards including Le Va Pacific Emerging Leader at the 2020 SunPix Awards and Young Leader at the 2020 Women of Influence Awards for her activism. She leads the indigenous youth environmentalist collective 4 Tha Kulture, ensuring that the devastation of climate change on Pacific nations is acknowledged, including within the student strike movement.

High Tide Don’t Hide premieres this Friday 11 June as part of Doc Edge Festival. It also screens at The Roxy in Wellington on 25 June and will be available online from 26 June – 11 July.

Watch the trailer above.