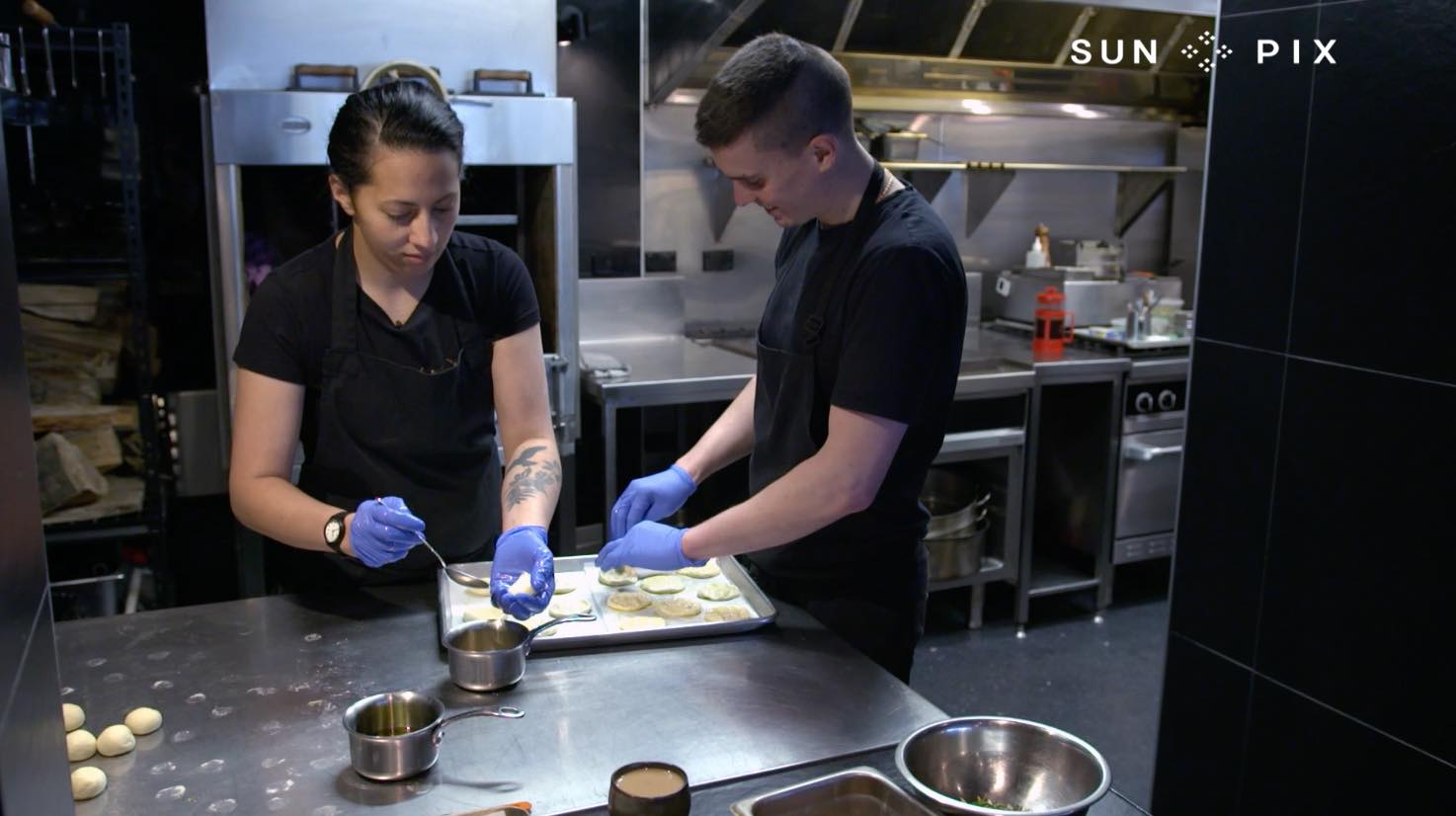 Samoan Māori chef Monique Fiso has given her 13 staff at her award-winning Wellington restaurant Hiakai a paid week off  “in a nod to a tough year, among a drive to create a better work culture, and because it is Mental Health Awareness Week”, Stuff reports.

“We need a break – we are human like everyone else,” Fiso told Stuff.

It’s been a busy year for Fiso. Just earlier this month she released her first book, bearing the name of her restaurant, which takes readers on a journey of Māori cuisine.

“It was just surreal that it’s done, because there was so much that went into it. At moments it definitely felt like it was never going to get done,” Fiso told Tagata Pasifika’s Johnson Raela.

While shooting images for the book, Fiso was also renovating her restaurant.

“The floor underneath would be vibrating, because they were knocking down walls, and then we would wait for a moment when they’d stop the machinery, and then we’d try and quickly do as many shots as possible, and then it would start again.”

This week will be a much needed break, with her hugely popular restaurant booked out until the beginning of next year.

The theme this year is Reimagine Wellbeing Together – He Tirohanga Anamata and is a chance for “people to build on the things we’ve been doing to look after ourselves, and to reimagine wellbeing together – during Covid-19 and beyond”.