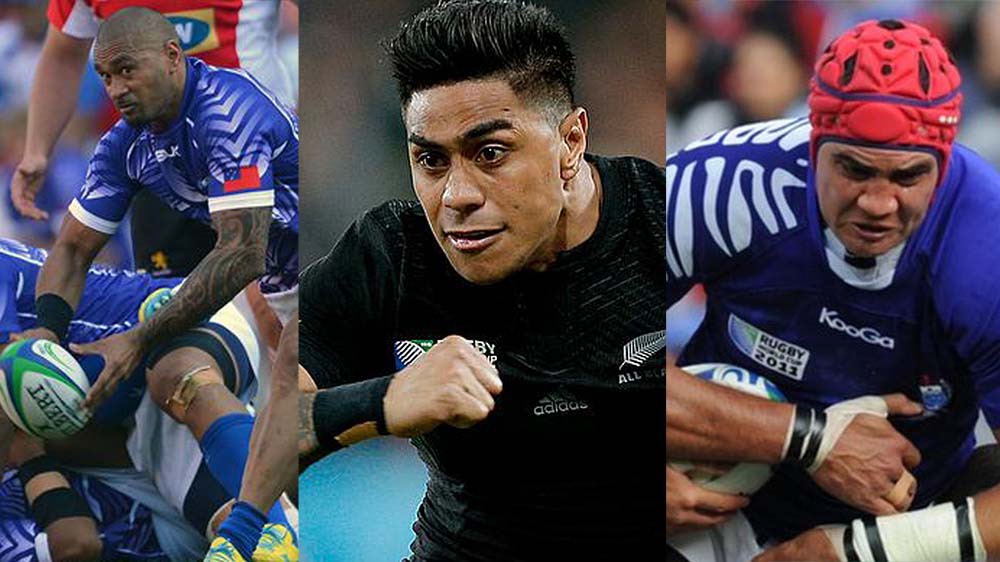 It’s a moment perhaps many Pacific players have dreamed of — the chance to run out on to the field donning the jerseys of their island nations.

Earlier this morning that dream was fully realised.

The World Rugby Council (WRC) announced that from January next year, international players will be able to transfer once from one union to another following a three year stand-down.

In a statement, World Rugby Chairman Bill Beaumont said: “We have listened to our membership and players and sought to update the regulation recognising the modern professional rugby environment without compromising the integrity of the international game.”

“We believe this is the fairest way to implement progressive change that puts players first while also having the potential to support a growing, increasingly competitive international men’s and women’s game.”

It’s a change which many past and present players advocated loudly for, including Ikale Tahi coach Toutai Kefu.

Speaking with RNZ before the WRC announcement, Kefu hoped the council would “see some sense in the reasons for doing this”.

“There’s been a real push over the last two campaigns to introduce some fresh blood, some new blood, and with this decision being made in the next couple of days, you know, we’ve got our fingers crossed.”

“If you look at all the Scottish teams and Welsh teams now, their qualifying players through residency, there’s a lot of Australians, New Zealanders and South Africans playing for the home unions; have a look at the Japanese team. We’re just talking about Tongans playing for Tonga.”

“It just didn’t feel right that we are at the World Cup every four years but we didn’t have the best players there,” he said.

“We can’t wait for the 2023 World Cup, which is going to feature all our superstars.”

Former All Black Malakai Fekitoa took to Twitter to celebrate the news. “I am very proud to have been a part of the best team in the world,” he shared with his followers.

“But at the same time I want to contribute something great to Tonga, my country, my homeland where my heart belongs.”

These players won’t have to imagine any longer.

The World Rugby Council has approved an amendment to the regulation 8 that will now permit an international player to transfer once from one union to another subject to demonstrating a close and credible link to that union via birth right.https://t.co/cLrsGbFli5 pic.twitter.com/HtfrveDN5S