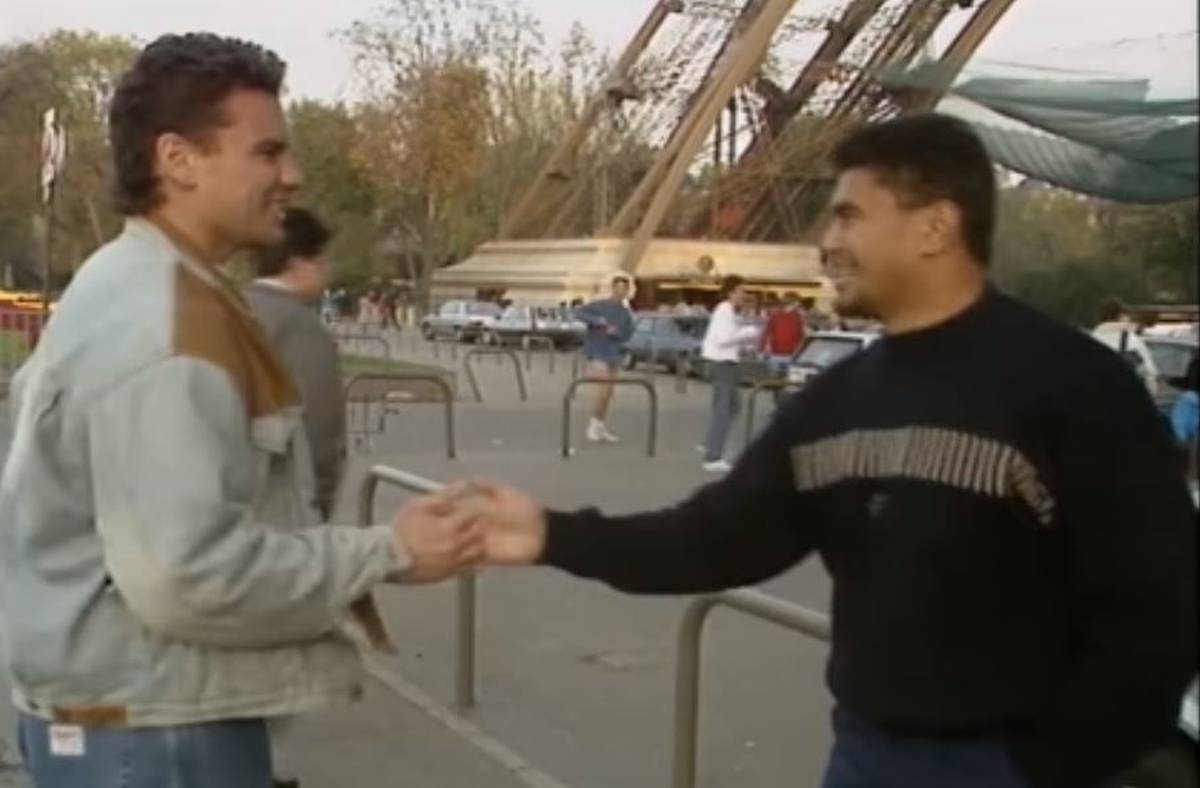 Rugby is encouraging communities across the country to connect this week with a cast of Investec Super Rugby Aotearoa’s star players joining Sir La’auli Michael Jones in showing how something as simple as a handshake can support wellbeing and mental fitness.

Players from the Highlanders, Crusaders, Hurricanes, Chiefs and Blues have shared some of their personalised handshakes to launch the third installment of Investec Super Rugby’s Wellbeing Round – an annual initiative run by New Zealand Rugby’s Wellbeing programme HeadFirst.

The Wellbeing Round was launched on Tuesday with a video voiced by All Black great and NZR Board member Jones.

“Having strong ties to our whanau, friends and communities has always been a big component of wellbeing and supporting good mental fitness,” Jones said. “During COVID-19, those connections have been impacted and for a lot of us the impact of isolation and distancing has been tough.”

Jones, a 55 Test All Black and former Blues loose forward, has a wealth of experience when it comes to the power of connections through rugby.

“Rugby communities are a great place to foster connections and often somewhere people feel a sense of belonging and purpose being part of a team. It’s been fantastic to see New Zealanders reconnecting through rugby, on the field and the side-lines, during what is an incredibly challenging time for our country.”

Jones said connection could be as simple as a handshake, something he knows a bit about after he was famously filmed performing a personalised handshake with Va’aiga Tuigamala under the Eiffel Tower in Paris in 1991.

“It is a bit fun amongst players to share their personalised handshakes, but the message of personal connections that it portrays is really powerful and relevant at this time.”

The Mental Health Foundation’s CEO Shaun Robinson spoke about connection being one of the five ways to wellbeing, a core part of MHF’s wellbeing messaging.

Robinson said: “The five ways to wellbeing are simple and proven actions that help people boost their mental health and wellbeing, ‘me whakawhanaunga/connect’ being one. Building connections with people doesn’t always start with big gestures but can be something as simple as a chat over a coffee, a walk with friends or a handshake.”

The Wellbeing Round  kicks off this Saturday when the Hurricanes play the Chiefs at Sky Stadium in Wellington, followed by the Crusaders going up against the Highlanders at Orangetheory Stadium in Christchurch on Sunday.