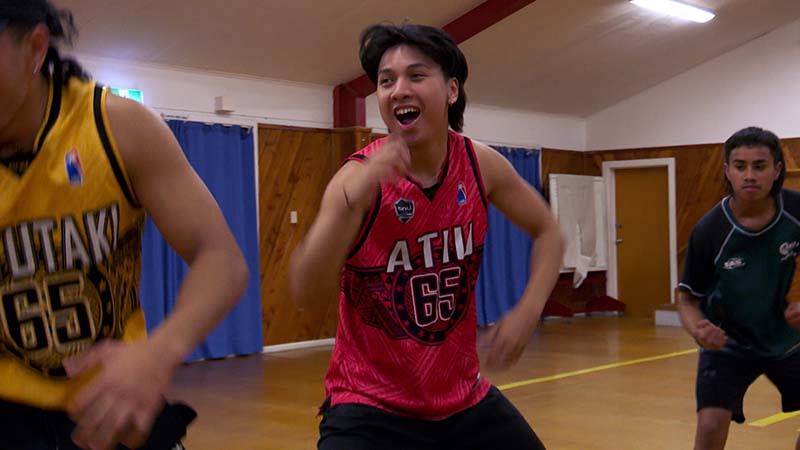 Cook Islanders in Rotorua are on a mission to revitalise their community following concerns about their youth losing touch with the culture.

A Cook Islands cultural group called Te Pua Inano is helping to bring new life to their community in Rotorua.

Group leader Tere Mitchell-Piua started the group in 2019 in response to a growing need to teach Cook Islands youth in Rotorua about their culture.

“Something is missing for us as New Zealand born [and] It’s filling up the void that we were unable to grow up with,” she says

Tere herself is Rotorua born and bred. Her parents migrated from the Cook Islands to Rotorua in the 1970s to work at the Waipa Sawmill.

While Pacific migrants viewed New Zealand as ‘the land of milk and honey’, Tere says her upbringing was, at times, traumatising.

“I was the outsider because we would get called coconut, get called bunga, ‘what are you doing here? This is our home.

“I had to find my place. I had to prove myself. My dad had to prove himself worthy to be here in this community, here in New Zealand, in Rotorua.”

The Cook Islands community at the time was tight-knit, especially as homesickness began to set in. Children like Tere benefited from the ongoing exposure to the culture.

“Mamas [would] come and make their tivaevae and do their arts and crafts, and we were the little babies. Then there was the school that established the punanga reo,” Tere says.

Many elders have moved on, and the onus has fallen on Tere’s generation to carry on their legacy by keeping the community strong.

Marina Torope is one of the group leaders for Te Pua Inano. Like Tere, Marina is Rotorua born and bred but had lived in Australia for two decades, returning in 2017.

“Suppose if there weren’t a group here, we would’ve lost our culture,” she says.

“You know I learned it from here, but then coming back and seeing not a lot of culture, that kind of saddened me, so in a way, I am glad I did come back.”

Outside the group, two businesses have been making Cook Islands culture more accessible in Rotorua.

Husband and wife duo Norm and Ruta Metuataopu launched the businesses two years ago, and they have significantly impacted the broader community ever since.

But Ruta says it also operates as a home away from home for Cook Islanders in the region. They travel to Rotorua from as far away as Tokoroa, Whakatane and Tauranga to buy her products.

“I do miss home, so bringing culture, our food and all of these, the flowers, it just feels like home,” she says.

Ruta is also doing her bit to keep the culture alive by using her business to teach locals how to make arts and crafts.

“My mum and dad used to say that if you want to be a dancer, you have to learn how to do your costume, so I have learnt all of that and for me to pass my knowledge to my children is very important.”