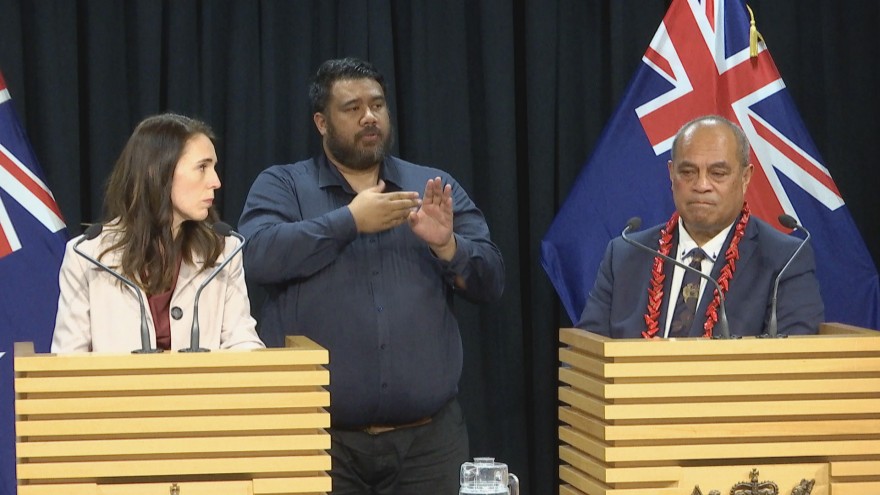 Prime Minister Jacinda Ardern will make a formal government apology for the 1970s Dawn Raids on Sunday 1 August at a commemoration event at the Auckland Town Hall.

The event is hosted by the Minister for Pacific Peoples. Prime Minsiter Jacinda Ardern and Ministry for Pacific Peoples Hon Aupito William Sio announced in June that the apology would take place on June 26. However the event was postponed due to the Level 2 lockdown in Wellington after an Australian tourist tested positive for Covid-19.

From the 1950s to 1970s, migration from the Pacific to Aotearoa was encouraged to support New Zealand’s manufacturing and primary production sectors. New Zealand’s economy then suffered a downturn from the early 1970s and Pacific peoples were specifically targeted due to perceptions they were causing job shortages and other social harms.

Between 1974 and 1976, rigorous enforcement of immigration policies was applied with officials conducting targeted raids on the homes of Pacific families, often early in the morning or late at night, giving rise to the term the “Dawn Raids”.

The Dawn Raids produced considerable public outcry at the time from Pacific leaders, churches, media organisations and groups including the Polynesian Panther Party, Ngā Tamatoa, Amnesty Aroha, the Federation of Labour and the Citizens Association for Racial Equality (CARE) who protested the targeting of Pacific peoples.

After meeting with the Polynesian Panther Party in February 2021 to explore the request, advice was provided to the Minister for Pacific Peoples, following a robust research and cross-government consultation period.

The Government gave careful consideration to the request, and a Cabinet paper that proposed an apology be given to communities and individuals impacted by the Dawn Raids was considered by Cabinet and approved on 14 June 2021.

Get to know: The Solomon Islands