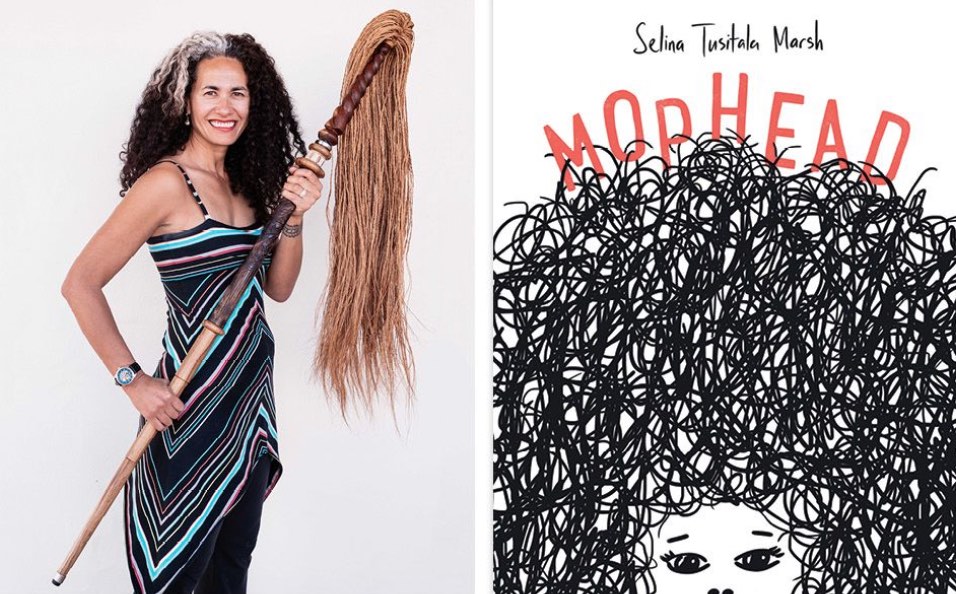 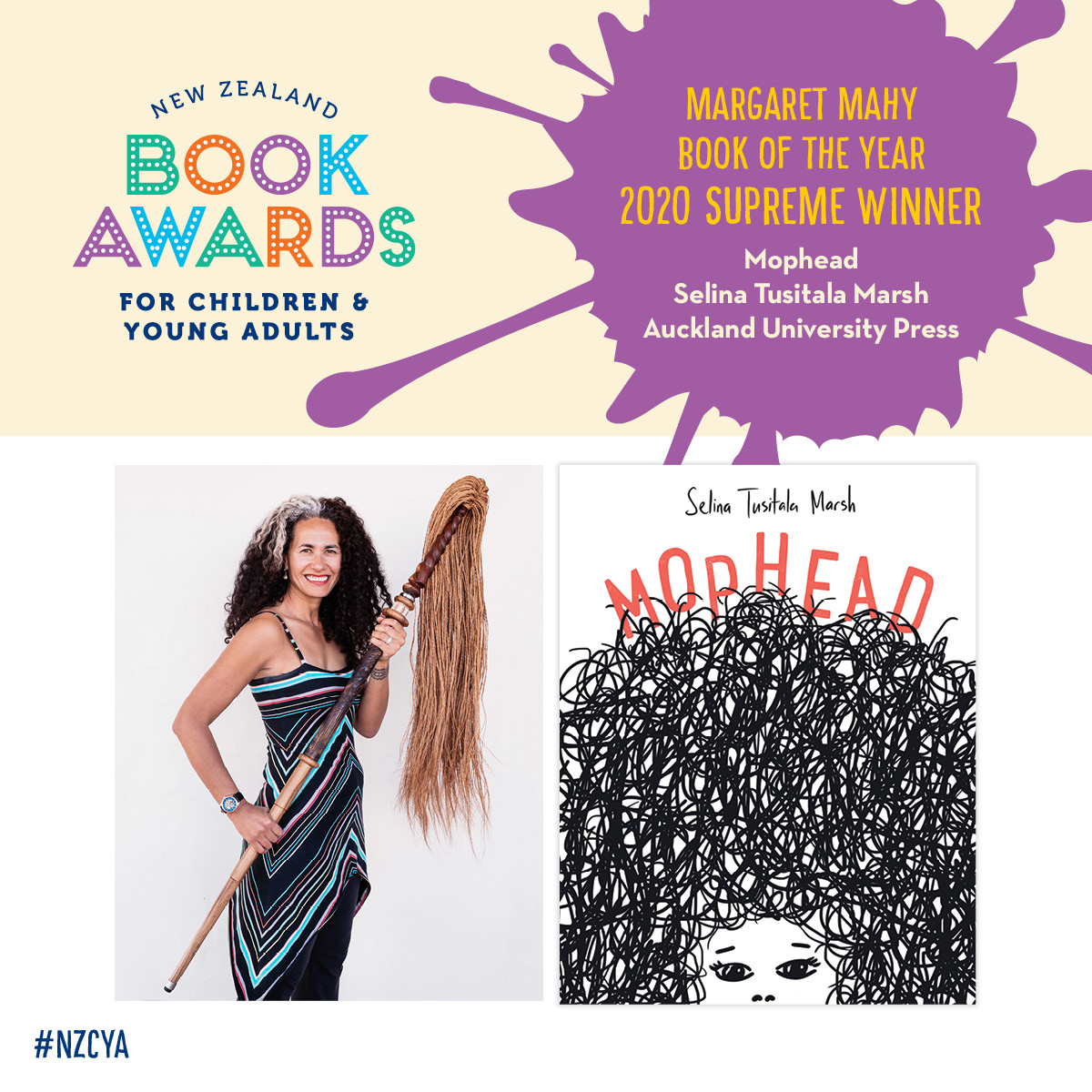 Former New Zealand Poet Laureate Selina Tusitala Marsh’s first book for children has been judged the
supreme winner at the 2020 New Zealand Book Awards for Children and Young Adults. Mophead was
awarded the highest prize in children’s publishing – The Margaret Mahy Book of the Year – during a
virtual presentation this evening to celebrate this year’s awards.

The judges said Mophead is “clever, joyful and inspiring, with not a smidgen of pretension or
condescension”. They went as far as calling the book “perfect” – describing it as a taonga that should be
placed in the hands of every child in Aotearoa, especially young Pasifika children who might not yet know
their own creative power.

“We love this book’s design and production. We love that it’s part picture book, part graphic novel, part
memoir, part poem – its form is exactly what it wants and needs to be, which is the message of the book
too,” says convenor of judges Jane Arthur.

Mophead recounts Marsh’s journey from self-conscious child unsure of her place in the world to being New
Zealand’s Poet Laureate rubbing shoulders with world leaders and literary luminaries, and delivers a
powerful message that your difference is what makes a difference.

Seven other significant awards were also announced during the presentation, held online due to lingering
concerns about COVID-19 at the time of planning. The virtual format meant a bigger audience than usual heard from all the night’s winners and judges, as well as Prime Minister Jacinda Ardern, other dignitaries, and some avid young readers.

As well as taking out the supreme prize, Mophead was also awarded the Elsie Locke Award for Non-
Fiction. The judges faced an abundance of strong contenders in this category and said there has never
been a more exciting time to be a young reader on the hunt for facts or true stories.

Another winner of the evening was Mat Tait, who claimed the Rusell Clark Award for Illustration for The Adventures of Tupaia, a “pared back and powerful book” written by Courtney Sina Meredith.

The judges described Mat Tait’s illustrations as having an urgent fire in their belly, and praised their ability to reach the reader on a intellectual, gut and aesthetic level. 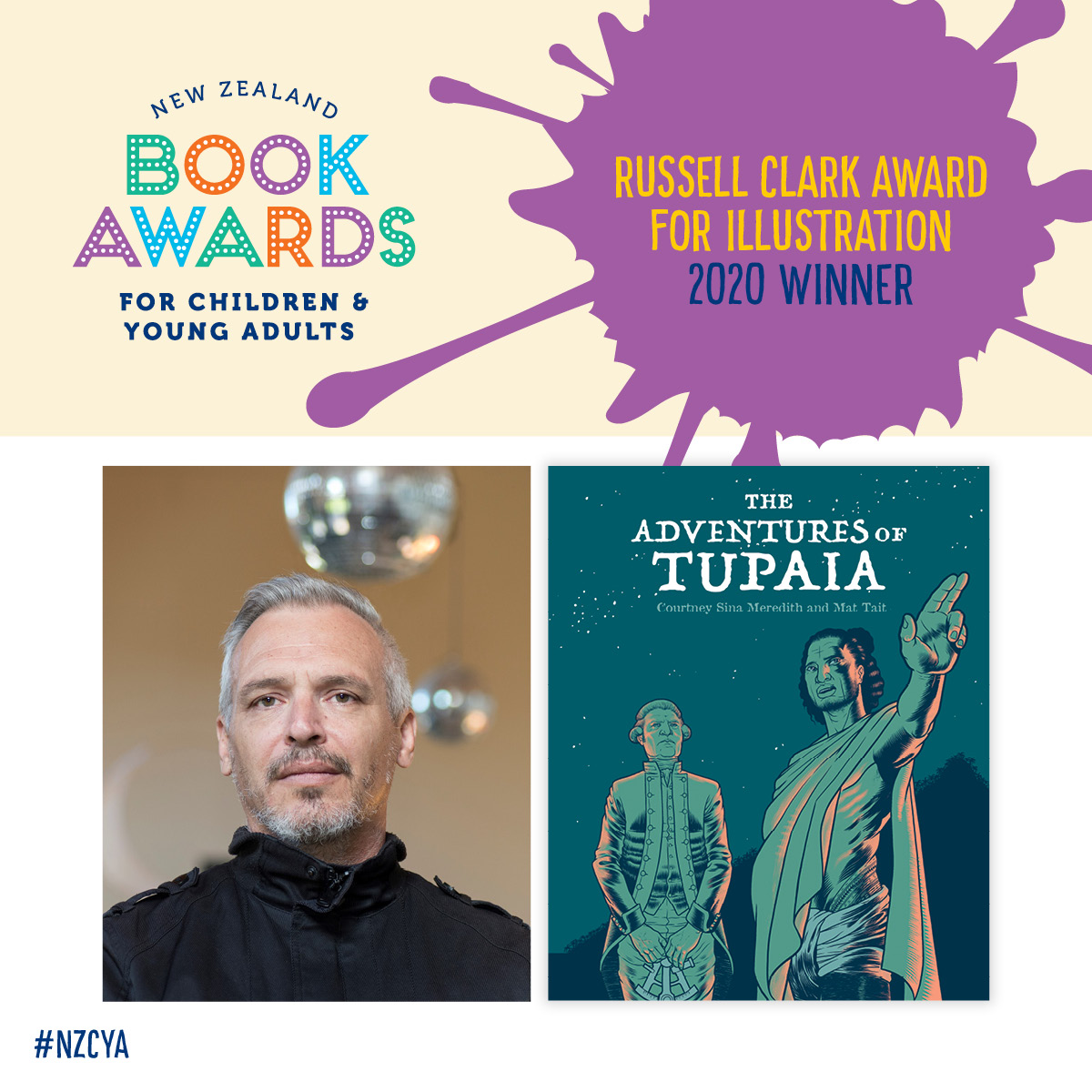 The full list of winners for the 2020 New Zealand Book Awards for Children and Young Adults: 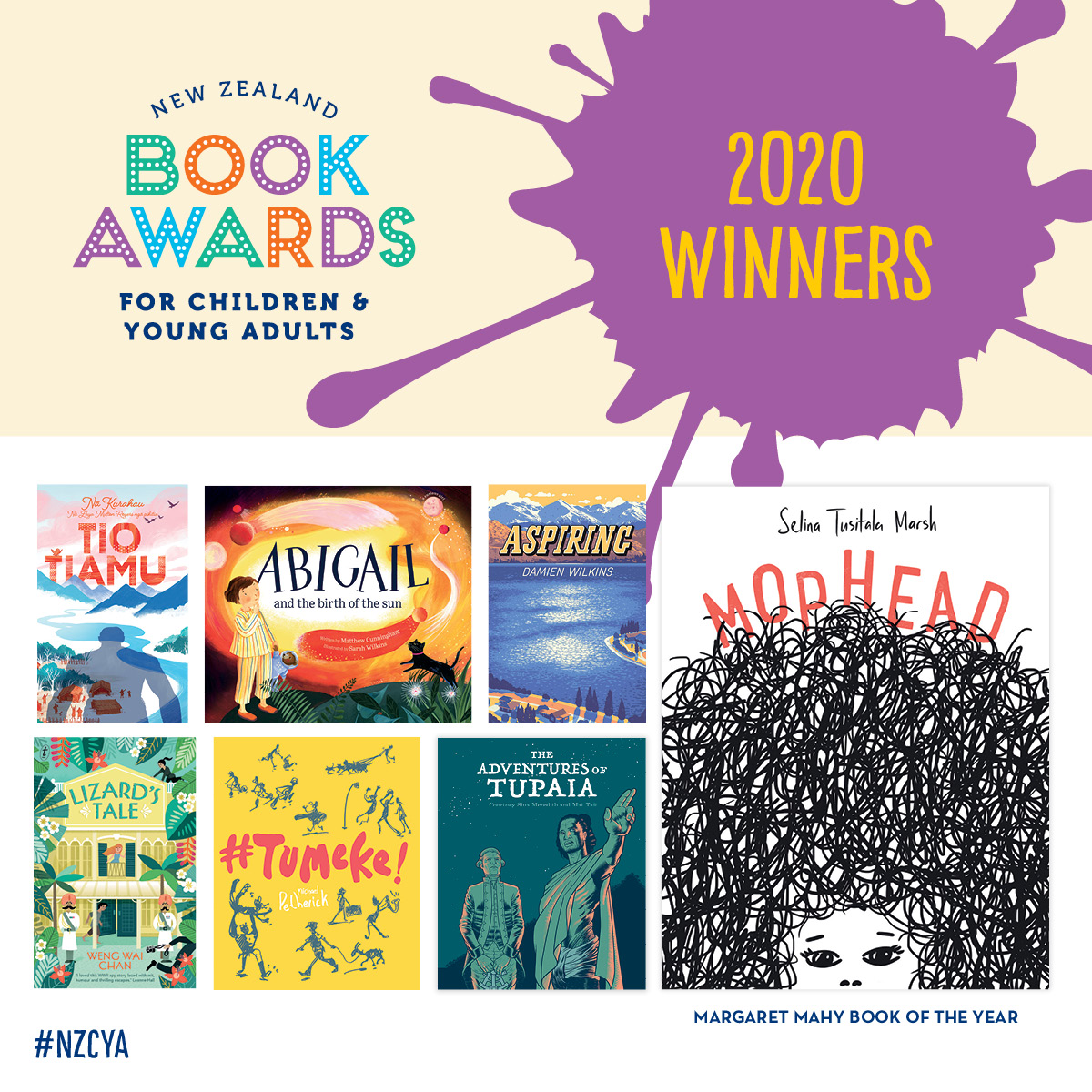