HomeCommunityPasifika finalists announced for New Zealander of the Year Awards 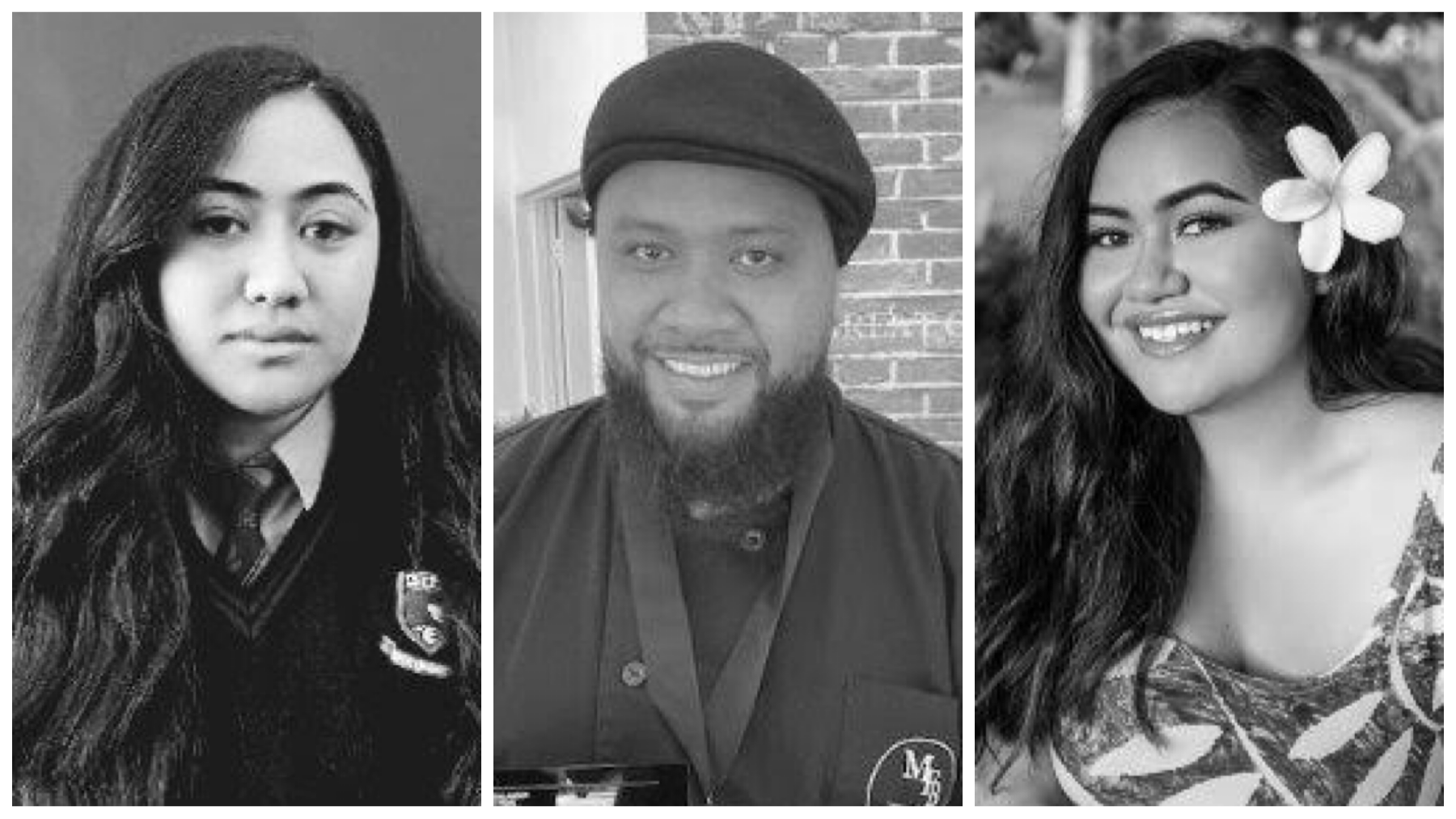 Pasifika finalists announced for New Zealander of the Year Awards

Nominated for Young New Zealander of the Year is Samoan climate change activist Brianna Fruean. Fruean shared the news on social media saying she was “still so shocked” and that it was “unreal to be a finalist amongst giants”.

Since the age of 11, Fruean has championed climate change issues at an international level, founding the Samoan chapter of global climate organisation 360.org and winning the Commonwealth Youth Award for her environmental activism at the age of 16.

The former SunPix Emerging Leadership Award winner is up against Jazz Thornton, Co-Founder of Voice of Hope, as well as Dr Zhiyan Basharati, the founder of the Christchurch Victims Organising Committee.

Mataio Brown is one of two Pasifika finalists up for Local Hero of the Year for his work as an advocate against family violence, which has reached both national and international heights.

Brown opened a chain of barbershops that double as places of hair grooming and safe spaces for men to speak, connect and unload without judgement. Brown has worked together with the Ministry of Social Development for the ‘It’s not OK Campaign’, and founded the ‘She is Not Your Rehab’ movement together with his wife, Sarah. The campaign aims to change the culture around abusive relationships, domestic violence and unhealthy ideals of masculinity.

Last year a video of Brown’s son Angelou went viral when the 5-year-old sent a letter and gift to Hollywood heavyweight Dwayne ‘The Rock’ Johnson, encouraging him to help spread the message of anti-violence against women.

The former WWE superstar responded with a heart warming message of his own saying, “I admire your father greatly for standing up and creating @sheisnotyourrehab. And to make sure his mom – your Nana – will never be forgotten. Encouraging men all over the world to treat our women with respect, love and most importantly, violence free.”

Also up for Local Hero of the Year is Aigagalefili Fepulea’i-Tapua’i, co-founder of the indigenous environmentalist youth group 4TK. The 18-year-old has already won a slew of awards for her work as a climate change and youth activist.

In 2020 she helped organise the South Auckland Students March Against Inter-School Violence, and during the first Alert Level 4 lockdown, Fepulea’i-Tapua’i helped to raise awareness on early school leavers abandoning their studies to help provide for their struggling families.

The former SunPix Youth Award Winner also shared the news online saying, “Any win of mine is one for the hood and the ville.”

“Could care less about winning and more excited to meet all these giants doing the good mahi! Yessir to the brown excellence up in here!”

The awards will take place on 31 March at the Cordis Hotel.

Tongan leader reflects on the Christchurch earthquake 10 years on