HomeArts & MusicMUSIC WRAP: The latest singles from our Pasifika artists 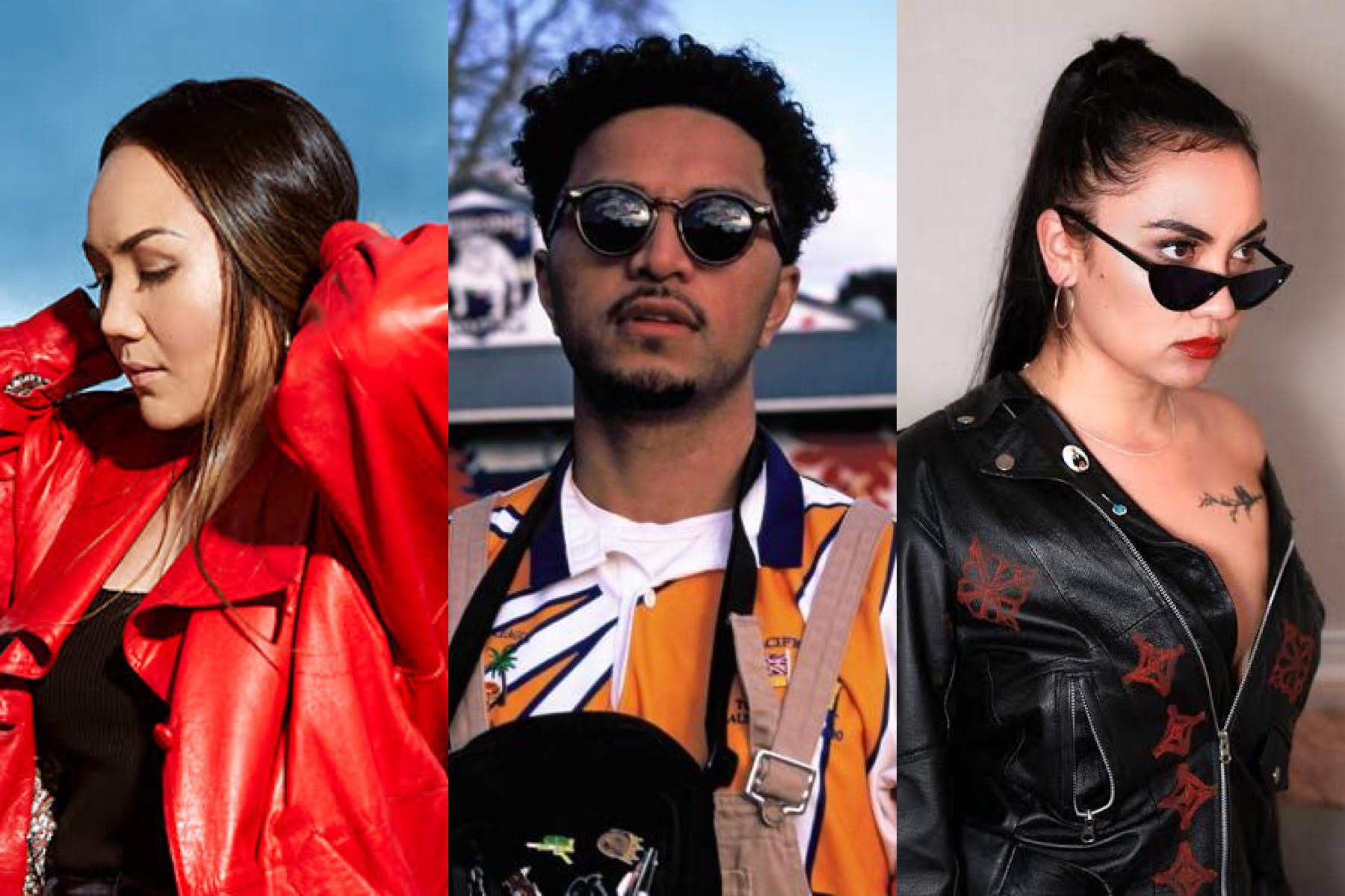 As New Zealand’s lockdown continues, some of us may still be looking for different ways to entertain ourselves. So, what better time than now to check out these releases from our talented Pasifika artists?  Here’s seven songs you should add to your ‘Lockdown Playlist’:

Her hit single ‘Hesitation’ spent seven weeks on the NZ Hottest Singles chart. Now Jordan Gavet is back with a timely reminder to Do Better. Written as a personal pep talk, Gavet’s self-empowering anthem features her undeniable vocal skills, singing fills that drip effortlessly around a well-produced beat by her frequent collaborator willstah.

In an interview with Hit Up Ange, Gavet says of her latest single, “This facet of me represents coming out on the other side of things, always upgrading myself by using the lessons learnt to not only become better, but to find and take control of my peace and my happiness, and to have fun whilst doing so.”

Sweet but punchy (and definitely catchy), the song’s simple moniker is poignant in a time when we all could learn to love ourselves a little bit more.

His Island Time EP received much praise, nabbing him a Best Hip Hop Artist nomination at the 2019 Vodafone NZ Music Awards. Now, Diggy Dupé is teasing the debut of his first album with his latest release Keke Boy.

With many familiar place settings (like Diggy coursing down Great North Road, Niuean flag flying furiously out the car window), Keke Boy is an ode to his Central Auckland and Pasifika roots, on full display both visually and linguistically.

Speaking to Sniffers about this latest track, Diggy Dupé says, “One of the aims is to use island words as often as possible until it becomes the norm. We’ve got to set the standard, and it provides a sense of pride and belonging when other Pacific Islanders hear their native tongue on a song other than an old hymn.”

Keke Boy is sure to pull you out of your lockdown stupor (much like it did this Youtuber who made this Keke Boy ‘reaction video’ which you can watch here).

Dubbed by some to be the ‘Kiwi Migos’, Samoan R&B trio TRUCE have released another radio hit, Onsight, a fun-filled, feel-good club banger, which also makes this the perfect lockdown pick-me-up.

Made up of Kid 99, Ezy and Darius the 3rd, TRUCE are part of a family of artists all signed under the record label Dunamis Music NZ, a musical dynasty which has spawned some incredible singing talent. This label has learnt to harness the power of social media for its artists – the Dunamis Music Youtube page has racked up Youtube views well past 4 million.

While TRUCE have produced many radio and club bangers, they are also men of their community. TRUCE performed earlier in the year at the I Love Samoa and Samoa mo Samoa Benefit Concerts, both of which raised funds for Samoan families affected by the Measles epidemic.

An award-winning singer/songwriter/producer, Villette has made a name for herself in NZ’s R&B/Neo-Soul scene with her honest lyricism, soulful beats and velvety vocals.

Originally intended to be released as a bonus track from her much-anticipated EP Curious, the Pasifika songstress decided to make Bye her first release for 2020. Villette says the song is a final farewell to a former flame.

“Bye is an ode to the ex that never grew up, the ex that wanted me to be more than I could.”

Produced by EDY, the track’s sound is playful, seductive and empowering. Bye may have been born from pain and hurt, but the song itself is a smug tōfā soifua to the people who will never deserve to see the best of you.


There aren’t many artists who can claim they shared a stage with international superstar Adele, but Junior Soqeta is one of them. For many years, Junior Soqeta has lent his incredible singing talents to singing BV’s (backup vocals) for artists such as Fiji and Emily Muli, performing on renown stages across Aotearoa.

Now, Junior finally takes the spotlight with his own single Move Along, a song which speaks to finding strength in humility and perseverance. Featuring rapper Cruise, Junior plays to his strengths in this track, weaving his passionate vocals and melodic harmonies into a rhythmic and soulful production.

An up-and-coming artist of Tongan descent, Yowee is using these early years of his artistry to grow and experiment with different genres. He says his debut single We On is “a feel good song”.

“The team around me, we are literally ‘on’ the right creative vibes. It was a good song to put out first because it’s about my hustle; that’s why you hear in the pre-hook “I’m just tryna hustle better living”.

Produced by D.Love (who has himself worked with many Pacific artists including Pieter T, Erakah, Donnell Lewis and Swiss), We On is an enjoyable yet motivating anthem for all our creatives who might need a small does of inspiration during this lockdown.

It seems to be a generalisation that Aussie-Poly rap consists largely of aggressive, hard-hitting drill. That isn’t the case with STNDRD, who rap and sing to the accompaniment of heartfelt beat production by SYGOTBEATZ.

Their first track Poly People, a moving tribute to the Pasifika experience, gained this trio an impressive online following. Now, off the strength of that first single, STNDRD have released a remix of their second single My Uso.

The trio says the song is “a personal reflection on our own upbringing, with a message aimed to reach people far beyond the scope of the traditional definition of the word Uso; a brother to a brother, a sister to a sister. We believe in a sense that we are all USOs.”

My Uso is a loud and proud Tokouso affair, with artists Biggs, Ron Moala, Lisi and Masi Rooc lending their talents to the remix.

KiwiSaver members urged to use hardship withdrawals as a last resort