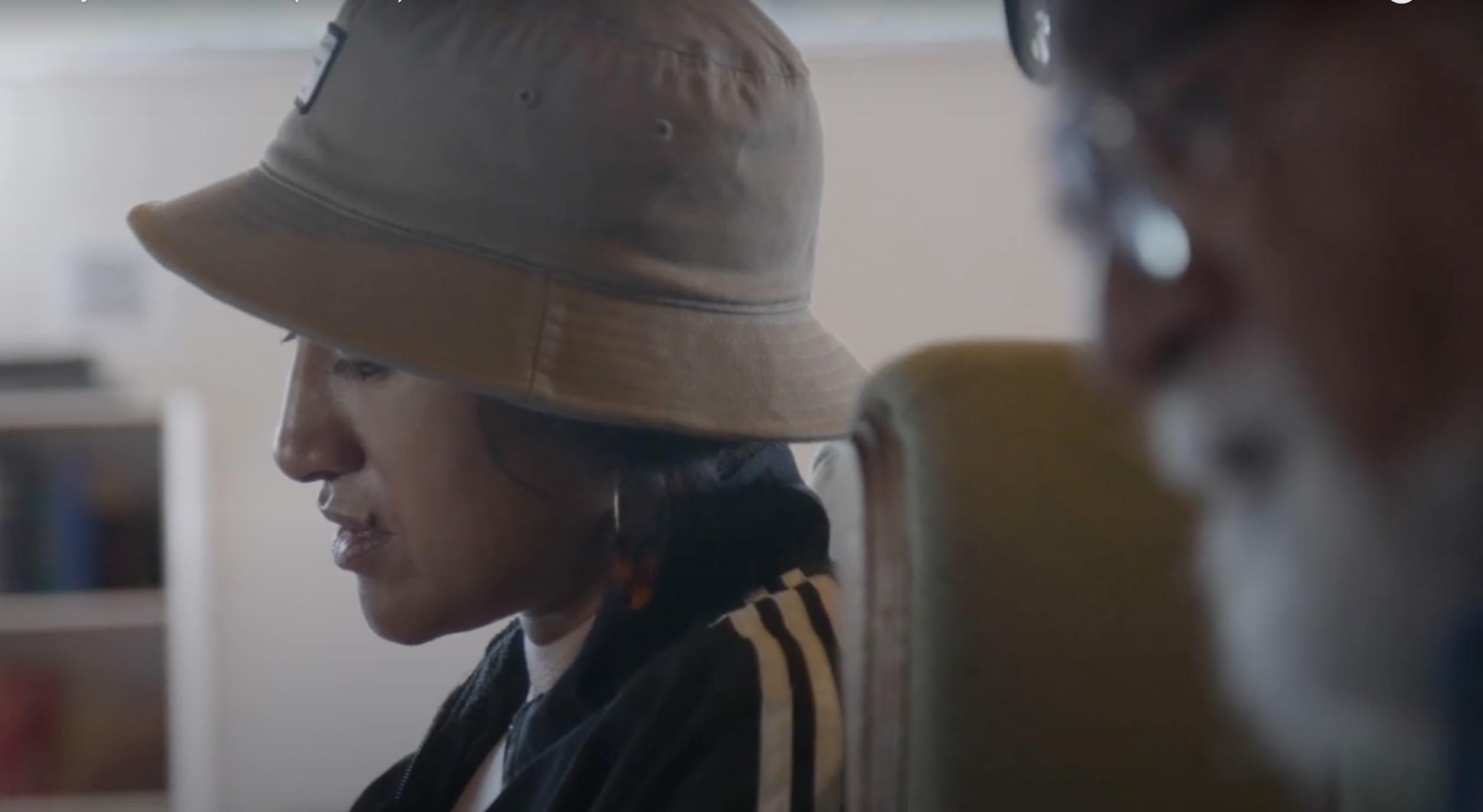 Oceans Before Me (OBM), a not-for-profit organisation made up of Kiwi female artists La Coco, KALALA, MARINA and Vox Dawn, has released their debut single. ‘Carry on the Walk’ pays homage to the Polynesian Panthers movement of the 1970s, paying special tribute to the vahine (female) members.

“If it weren’t for the sisters, I think a lot of us, the brothers in the group would either be dead or locked up,” Polynesian Panther Tigilau Ness says in the song’s introduction.

A smooth backbeat plays underneath, complemented by vocal harmonies and lyrics with deep layers of intergenerational resilience stemming from the Dawn Raids.

‘Carry on the Walk’ is the “inevitable existence to take on the baton, to hold fast and carry on in the same strength, resilience and perseverance” as our vahine ancestors.

It’s a taste of what’s to come on OBM’s upcoming album ‘Daughters of the Dawn’, which focuses on one of Aotearoa’s most significant national traumas, hurt and shame: the 1970s Dawn Raids.

‘Daughters of the Dawn’ is guided by Panther members and inspired by the women in the movement, including Melani Anae, Miriama Rauhihi Ness and Etta Gillon. It’s described as “a witness of what intergenerational healing looks like, uniting and passing on an unbreakable bond of strength and perseverance”.

‘Carry on the Walk’ is now available on all streaming platforms. ‘Daughters of the Dawn’ is set to be released on November 19 2021.

The Grand Tuvalu Quiz: How do you think you’ll do?